What you need to know about stealthing 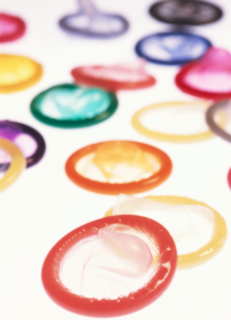 The act of a man removing the condom without your consent is regarded as stealthing. Here’s what you need to know should you be in this situation. Alexandra Brodsky, who conducted a study published in the Columbia journal of gender and law, states that this a growing trend amongst many young people who are sexually active.

Solicitor, specialising in sexual crimes, Sandra Paul claims any sexual act that you didn’t consent to is considered as rape in the eyes of the law. She goes on to say “There has to be some agreement that a condom is going to be used or there is going to be withdrawal.”

How does it affect you?

In most cases, you have sex with people you trust and when they pull such a stunt the trust is gone. She adds that this also disempowers women because at the very moment when he removes he condom – you lose control of what happens to your body in terms of diseases and unwanted pregnancies.

According to an article on Madamenoire, most women don’t realise that the condom is off until you finish and more often than not, men get away with it.

Steps to take if this happens to you

How to prevent it from happening

Psychologist Erica Martines says the best thing to do is to remain vigilant, especially when having sex with a new partner. She adds tha it’s also okay to check if it’s still on during intercourse, if he refuses then take this as a red flag.