Why you should opt for low-fat ice cream 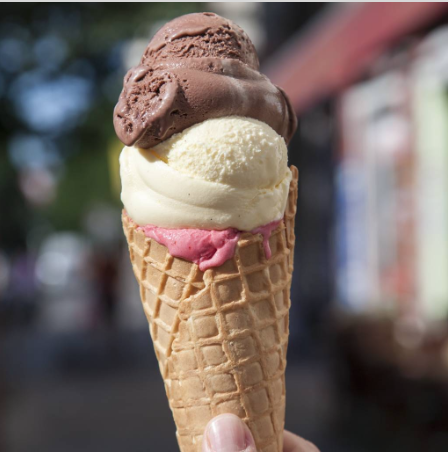 However, researchers have now shut that myth down, discovering that people can't tell the difference in fat levels in various products. In a series of taste tests with nearly 300 regular consumers, academics from Pennsylvania State University found that participants were unable to distinguish a two per cent difference in fat levels in two vanilla ice creams as long as the samples were in the six to 12 per cent fat-level range.

The researchers also found that fat levels did not significantly sway consumers' preferences in taste. For example, the consumers' overall liking of the ice cream did not change when fat content dropped from 14 per cent to 6 per cent.

"I think the most important finding in our study was that there were no differences in consumer acceptability when changing fat content within a certain range," said lead author Laura Rolon. "There is a preconception of 'more fat is better,' but we did not see it within our study."

And because there are only slight differences in taste perception and preferences at certain fat levels, ice cream manufacturers may have more latitude in adjusting their formulas to help control costs and create products for customers with certain dietary restrictions without sacrificing taste, according to the researchers.

The full study has been published in the Journal of Dairy Science.