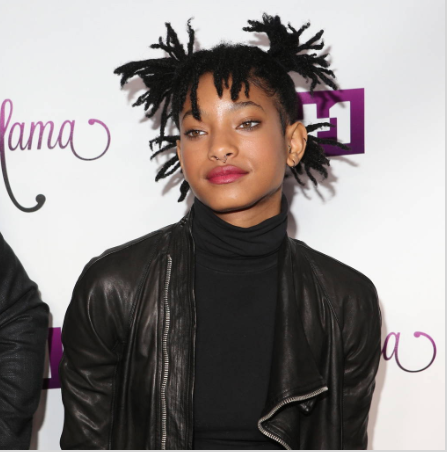 Will Smith and Jada Pinkett Smith's daughter was named an ambassador of the company in March (16) and now she is the star of its autumn/winter campaign, which was shot by Chanel's head designer Karl Lagerfeld. 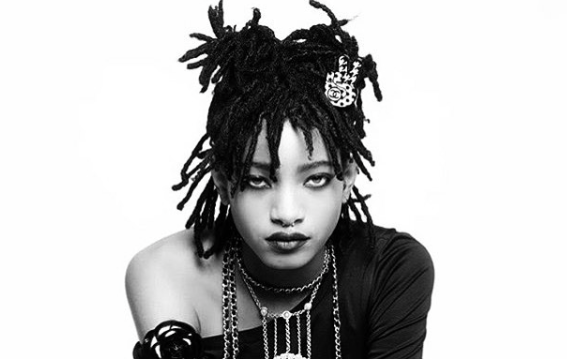 "A multifaceted artist, writer-composer-singer and actress, Willow Smith is the embodiment of her generation's spirit," a statement from a brand representative reads. "Her youth and energy charmed Karl Lagerfeld who has invited her to join the family of Chanel muses."

The 15-year-old joins actresses Diane Kruger, Kristen Stewart, and Keira Knightley, who are among the French brand's other style ambassadors, while fellow celebrity offspring, 16-year-old Lily-Rose Depp has also featured in a Chanel eyewear campaign.

In March (16), Willow praised the company's unique designs, which she explained really spoke to her as an admirer of fashion.

"You can just tell all the clothes are just crafted with so much care, and you can tell that there's so much soul put into how they are designed," she told WWD.com. "That's really the goal that I try to strive for, for everything that I do. It's like, putting in so much thought and feeling inside of the art that you make, so that everyone can feel it around you."

She also recently gushed about her role with Chanel and how important it is for her to continue to push boundaries by simply being herself.

"Being a young African-American woman with dreads, it blows my mind that I'm a Chanel ambassador," she told Teen Vogue in April (16). "Like, how am I a Chanel ambassador? It is so beautiful. I'm coming into a new part of my life that is completely unknown, and I'm jumping right in. All I can do from here is continue to shift paradigms and continue to push the envelope further and further. But I am doing it every day just by being myself."