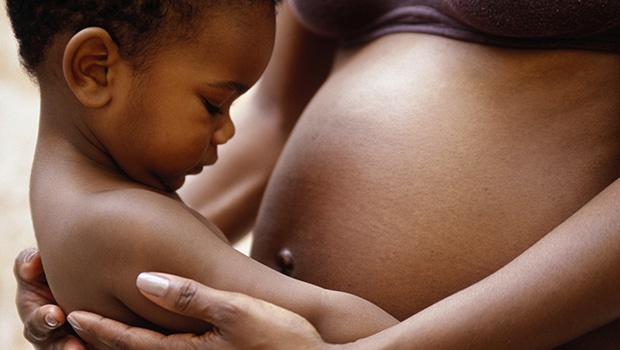 Dr. Philipp Mitteroecker from the University of Vienna and his team used a mathematical model, known as the 'cliff-edge' model, to prove that C-sections hamper the process of natural selection removing the genes which lead to the disorder. If natural selection was to take place as it should, it would lead to women having a wider birth canal, lowering the chances of obstructed labour.

Because of this lack of gene removal, the rate of FDP has increased by 10 to 20 per cent over the last few decades, the experts explained, and their research also found that women who were born via C-section because of the condition were 2.8 times more likely to develop it ahead of their own childbirth compared to ladies who were born naturally.

C-sections come with high risks, including excessive blood loss, clots and infection. Furthermore, the anaesthetic given during caesareans can lead to nausea, headaches and vomiting.

"Indeed, we found studies reporting risks for caesarean up to twice as high for women born by caesarean as compared to women born vaginally," Dr. Mitteroecker said of the results.

It's hoped this strong correlation will be easier to detect in epidemiological data, the analysis of patterns, causes and effects of disease conditions, than the predicted evolutionary increase.

This research also supports the success of the cliff-edge model and its evolutionary implications.

The full study is published in PNAS.