Here are seven young celeb couples that aren’t afraid to show each other off! Khuli and Asanda have been holding each other down before Khuli became super famous. The musician only recently started publicising his relationship with Asanda on social media, and we are always looking forward to seeing their young family. Thapelo has never been shy about showing off his gorgeous wife Lesego. The couple first came out on Drum magazine a couple of years ago, with the actor saying one of the things he loves about Lesego is that she hardly wears make-up. After spending months denying their relationship, Matla and Khanya came out last year. They are so adorable. Another couple that spent months denying each other finally came out late last year, and we’re not complaining.

Emtee and his girlfriend If his Instagram timeline is anything to go by, it’s safe to say that Emtee is madly in love with his girlfriend, who is also the mother of his child. 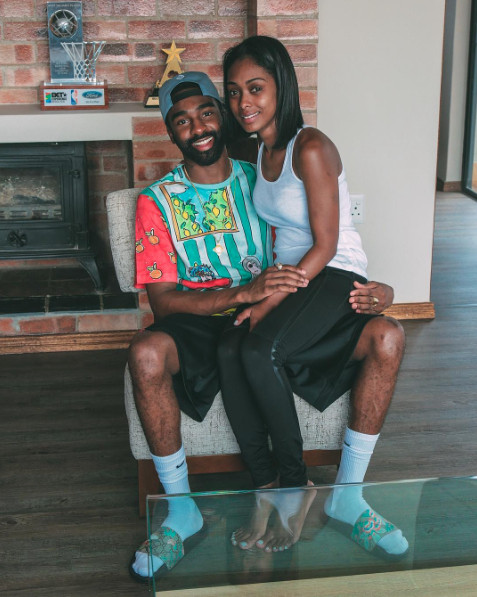 Riky loves his girlfriend and child’s mother, Bianca, so much that he wrote and dedicated a song to her. The whole country saw how this love affair began when the pair was on Big Brother Mzansi. They’ve been inseparable ever since.