Beyonce embarks on vegan challenge to prepare for Coachella 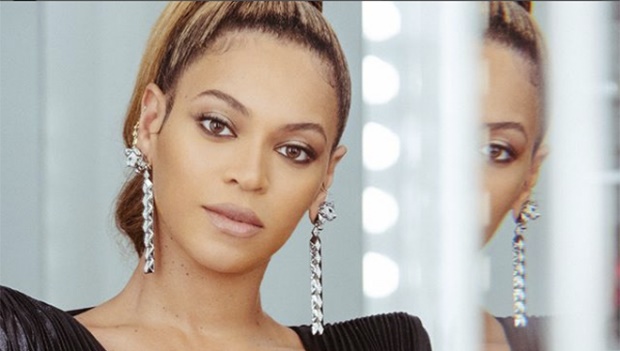 The Formation hitmaker will headline the two-weekend event next month (Apr18), returning to the stage as a performer for the first time since giving birth to twins in June (17).She has been showing off her gradual weightloss in various photos on Instagram in recent months, and now, as Coachella looms, she has invited fans to join her on her new food journey as she counts down to her stage comeback.

Beyonce took to Instagram on Friday (02Mar18) and shared a photo of an avocado dish she was tucking into, revealing the meal was part of her renewed plant-based diet.

"44 days until Coachella!! Vegan Time!!," she captioned the shot, encouraging followers to check out her 22 Days Nutrition meal delivery plan, adding, "join me".

She also posted two snaps from what appeared to be her concert rehearsals.

The mother-of-three launched the 22 Days Nutrition plan with fitness trainer Marco Borges in 2015 after taking up the expert's 22-day vegan challenge with her rap mogul husband JAY-Z in late 2013.

The hip-hop star explained the change of lifestyle in a post on his website, writing, "On December 3rd, one day before my 44th birthday, I will embark on a 22 Days challenge to go completely vegan, or as I prefer to call it, plant-based!!

"This all began a few months back when a good friend and vegan challenged me to embrace a 'plant-based breakfast' everyday. There's something spiritual to me about it being my 44th birthday and the serendipity behind the number of days in this challenge; 22 (2+2=4) coupled with the fact that the challenge ends on Christmas Day... It just feels right!"