After six years since it last premiered, the third season of one of South Africa’s most popular reality shows, Big Brother Mzansi, will be returning to our screens soon.

According to a statement by Mzansi Magic, the show will come back bigger and better as this season will mark the 20th anniversary of the Big Brother Mzansi franchise.

“Just in time to heat up summer! MultiChoice Group and Banijay are  pleased to announce that the much-loved Big Brother Mzansi will be making its highly anticipated return to your screens soon, and it promises to be as exciting, entertaining and action-packed as ever,” it reads.

“Big Brother Mzansi is one of 69 adaptations of the Big Brother format worldwide and this year marks 20 years since the first ever Big Brother South Africa.”

Over the years, a number of contestants from the first and second seasons have used their time on the platform to grow their careers in the entertainment industry space.

Let’s have a look at 5 previous contestants who did well after being on the show.

Blue Mbombo, whose real name is Thandi Mbombo, has come far from her days as the runner-up of season 2 of Big Brother Mzansi. The 30-year-old, who rose to stardom after her appearance on the show, is now an award-winning model, entrepreneur, brand influencer and the creative producer of Mozaik Africa Magazine. Mbali, who was a news anchor and a dancer before appearing in season 2 of Big Brother Mzansi, has now transformed into an entrepreneur with interests in the beauty, fashion and marketing industries. She co-owns a beauty and cosmetics bar, Azuri, with Thembi Seete and she is also the founder of clothing brand, Emme Label, and marketing company, Hotberry Corporation.

The TV personality currently has over 500 000 followers on Instagram. Ex Global, whose real name is Johannes Motalane, appeared on season 2 of Big Brother Mzansi. He is now a Hip-Hop musician who has featured the likes of A-Reece on his album. 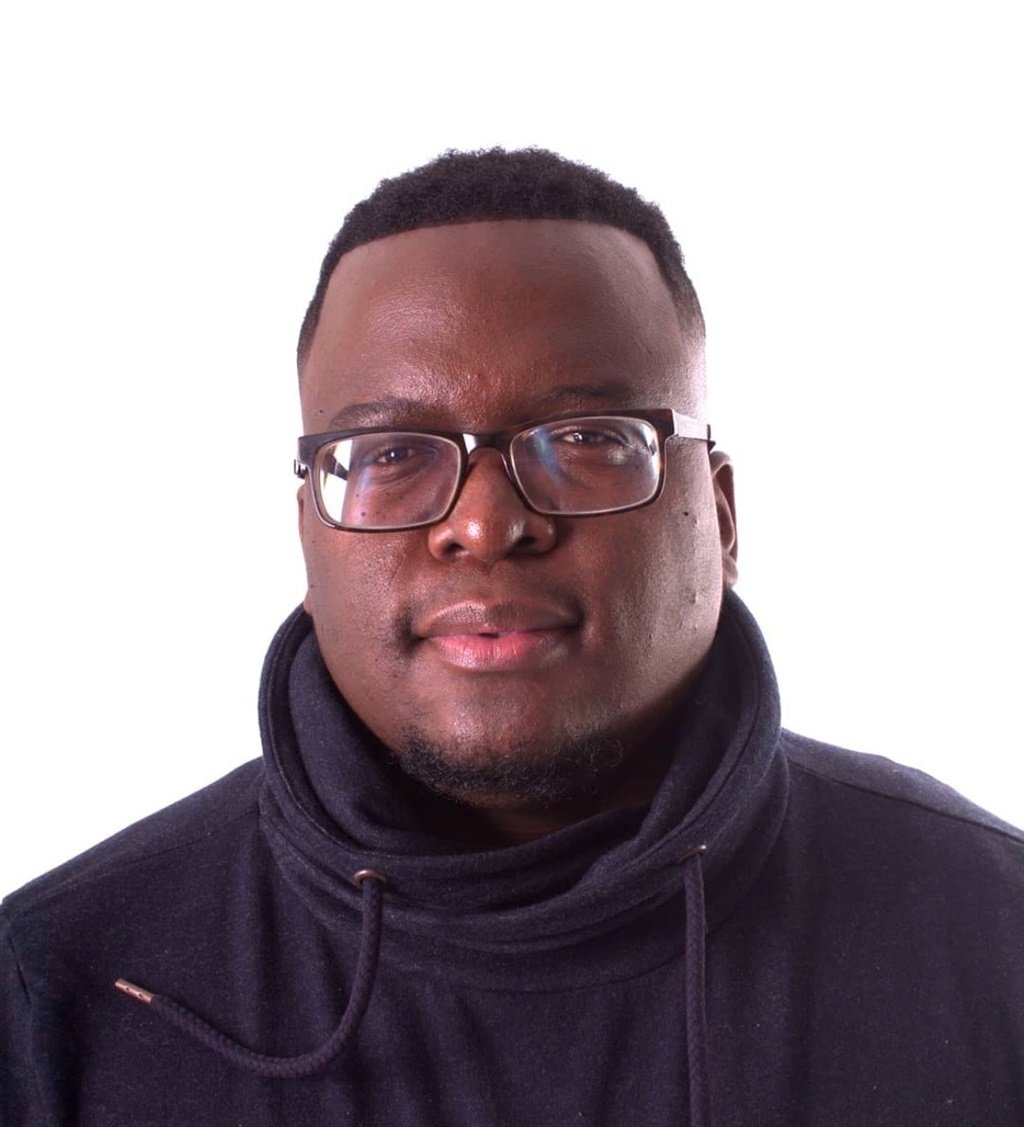 Shortly after appearing on season 1 of Big Brother Mzansi in 2014, Sol Phenduka was fired from his radio presenting job at 5 FM after joking about the murders of the van Breda family. Now, Sol Phenduka is one of the hosts on controversial but popular YouTube podcast show, Podcast with MacG. 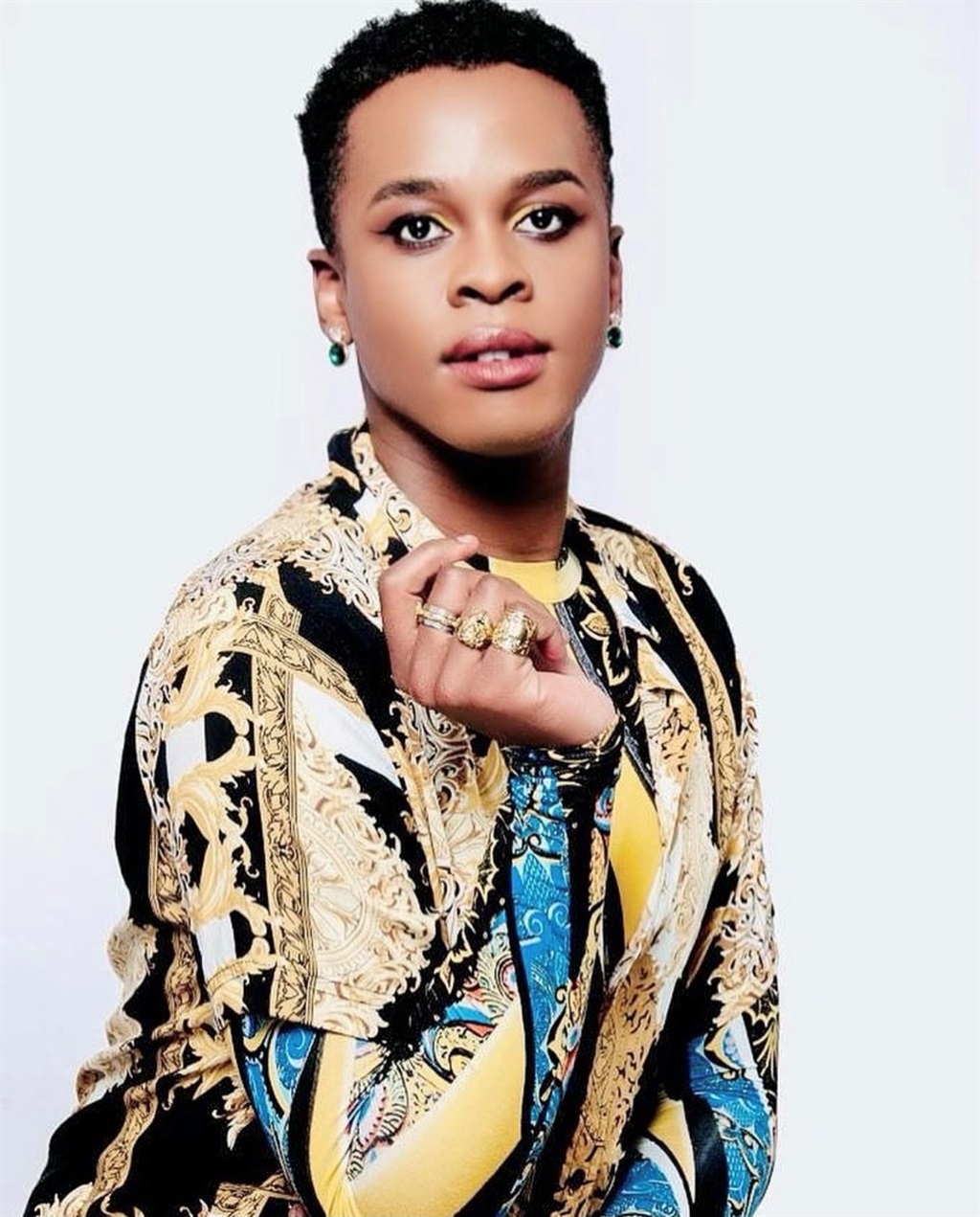 Mzamo Gcabashe, who appeared on the first season of Big Brother Mzansi, is now a fashion entrepreneur and an actor. He has appeared on etv’s popular soapie, Rhythm City as Jamaica.

We live in a world where facts and fiction get blurred
In times of uncertainty you need journalism you can trust. For 14 free days, you can have access to a world of in-depth analyses, investigative journalism, top opinions and a range of features. Journalism strengthens democracy. Invest in the future today. Thereafter you will be billed R75 per month. You can cancel anytime and if you cancel within 14 days you won't be billed.
Subscribe to News24
Related Links
Lehasa Moloi on being away from TV: “There hasn’t been much work available”
RHOD is returning for season 2 - here are 5 shocking moments from the first season
Gail Mabalane on season 2 of Blood & Water: “Viewers will get to see Thandeka’s past”
Next on TrueLove
EXCLUSIVE | Inside the set of BET’s Redemption with Kwanele Mthethwa and more