“Every day is a workday, so I’m always hustling” - Ms Cosmo 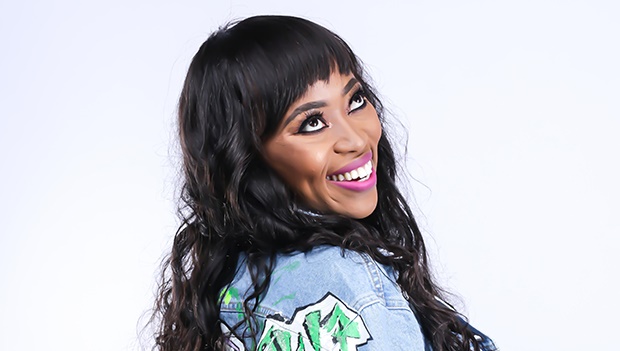 Why did you leave the finance industry for the entertainment industry?

Music is my passion; I’ve always loved music and knew I wanted to do something in the entertainment industry. At the time, I didn’t know what to do so that is why I went to study finance and I did really well working in the banking industry. I worked in corporate for four years. But music was always on my mind, which is why taking the jump to music was so effortless to me.

How has it been building the Ms Cosmo brand?

I feel my background in finance has helped me in building my brand and making decisions. I am better with my money than most entertainers. But in this industry, every day is a workday so you have to constantly hustle and work harder at being out there.

What do you love most: being a club DJ or a music producer?

The producing and the creating music is very new to me, I only got into it late last year so I’m still learning a lot but I’m enjoying the journey. I’m more inclined to being in the club and playing the music and seeing people’s reaction the moment you play a song that everyone enjoys. I love that energy so I love being in the club.

How has it been like being a female DJ in the hip-hop scene?

It’s been exciting and challenging because every opportunity does come with its own challenges. At the time I got on as a female DJ, the industry was more accepting because Zinhle and Cndo had opened doors for female DJs to be taken seriously. But in hip-hop as female DJ it’s like a boys’ club within a boys’ club. Luckily for me, I had been friends with some of the guys in that space and they supported me. I constantly had to work that much harder though to prove myself.

Are you planning on dropping an album?

What’s your secret to keeping in shape?

I don’t eat that healthy, I really eat a lot of junk but I think what helps me is that I’m very active. I play netball once a week, and also run at least three times a week and enter marathons regular. I just signed up at gym so I’ll do aerobic classes. I love activities more than picking up weights.

Any other ventures you’re busy with?

I’m still doing my event, Fun House, which I host every year. I took it to Bloemfontein for the first time and it was success. I’m also working on this other single I want to drop, and another event. But I like to focus on one thing at a time to give it my attention 100%.