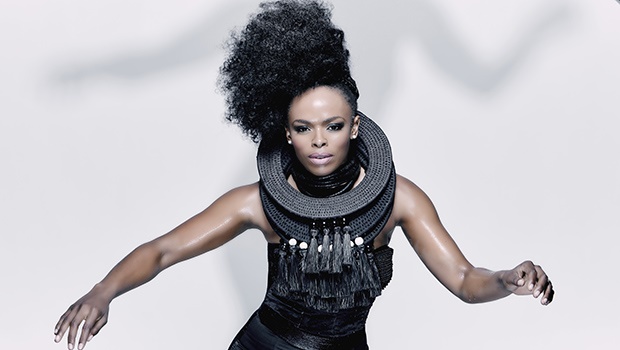 What inspired the album title?

The sound on this album is very mellow and jazzy, why is that?

Being brave, true and strong doesn’t mean you have to be loud and aggressive. It’s just a feeling and it can be transformed in many different ways. With this album the sound is sensual, chilled yet passionate and very emotional.

What’s the inspiration behind the songs?

I wasn’t the only one who wrote all the songs; most were through collaboration with my band and Mondli Ngcobo. My Prayer was a song I wrote while going through difficult experiences, and I’m just saying to God ‘I surrender to you’. It was because of a conversation I had with my mom, who people don’t know my spiritual side, so I decided to add it to the album. Kawuleza Ndoda is about what we women go through.

How’s your relationship with Mondli Ngcobo?

Mondli and I have a wonderful connection. He wrote Sonini for me, which became a dance hit. Working with him is amazing, he has an ability to just pierce through my soul and see what I’m feeling and write it exactly the way I am feeling. A very personal song he wrote for me on this album is Hallo Sana to talk about the guilt of having to be way from my babies as a working mom and also being driven as a human being. I don’t think I could be a stay-at-home mom but it’s about balance. 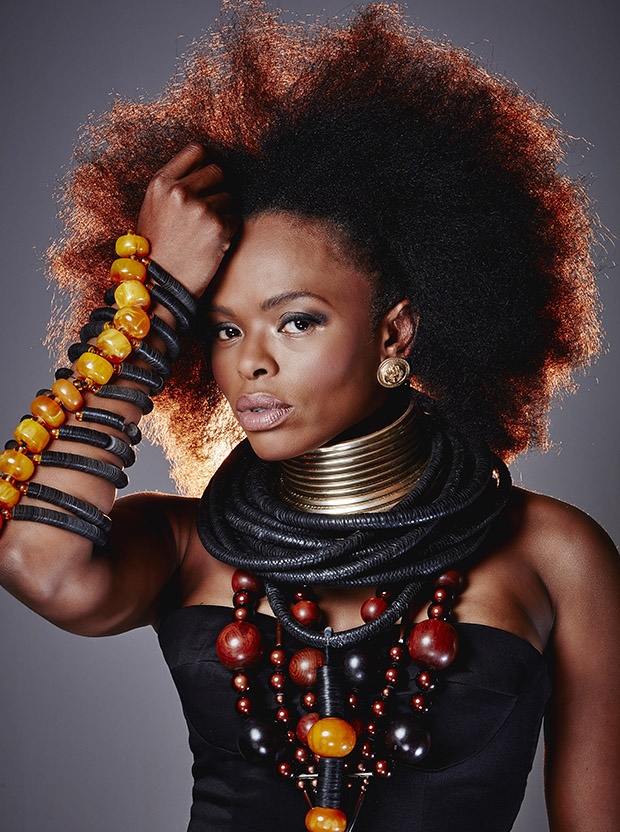 How was it putting together the album?

I spent time commuting between Joburg and Durban to record the songs I did with Mondli. It’s been a beautiful experience recording on the coast and then coming back to Joburg. With this album I feel I have found the balance of my live sound and recorded sound. I’m proud of the work.

What is your favourite song on the album?

I have favourite songs for different moods. Like Mona le is for when I’m feeling sorry for myself, while That’s why I love you if when it’s hot and I’m driving and in a happy mood My Prayer  is for when I’m having conversation with God.

What else are you busy with?

I’ll be busy with performances around the country and surrounding countries because for the first time my album was released in main Southern African countries like Botswana, Lesotho, Nambia, Zimbabwe, Zambia and Swaziland. So I’ll be touring and performing until January.