Inxeba (The Wound) has been ‘unbanned’ from mainstream cinema This is the result of a High Court order granted earlier today in the urgent application brought by Webber Wentzel on behalf of the film’s producers and distributor to reverse the X18 rating and enables the film to return to the public domain and be relieved of its imprisonment in sex shops as pornography.

In the court application, Webber Wentzel on behalf of their clients requested a review of the decision of the Film and Publication Board's (FPB) Appeal Tribunal which awarded ‘Inxeba’ a rating of X18SNLVP overturning the FBP rating of 16 LS, essentially classifying the film as hard core pornography.  The urgent application also sought an urgent interim Court Order allowing the film to be screened in mainstream cinemas for the first time since its initial commercial release on 2 February, which was followed by the ‘effective banning’ of the film by the Appeals Tribunal ten days later, pending a review.

Contralesa Gauteng, The Man and Boy Foundation and the FPB's Appeals Tribunal all opposed the application lodged by Webber Wentzel on behalf of the producers and distributor. All opposing parties eventually capitulated on the question of urgent interim relief and the court then granted an urgent interim order instructing the film to be screened pending a thorough review of the Appeal's Tribunal decision. 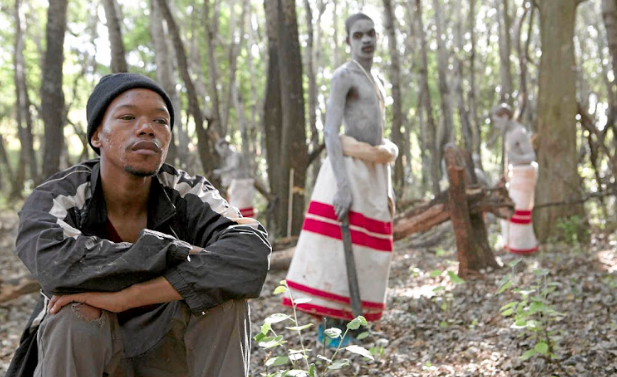 The X with immediate effect has been removed from the 18 classification by the High Court, while it awaits affidavits of representation from all affected parties both pro and in opposition to the decision of the Appeals Tribunal.   The review is scheduled to be heard on Wednesday, 28 March.