Kwaito star Mshoza has passed away 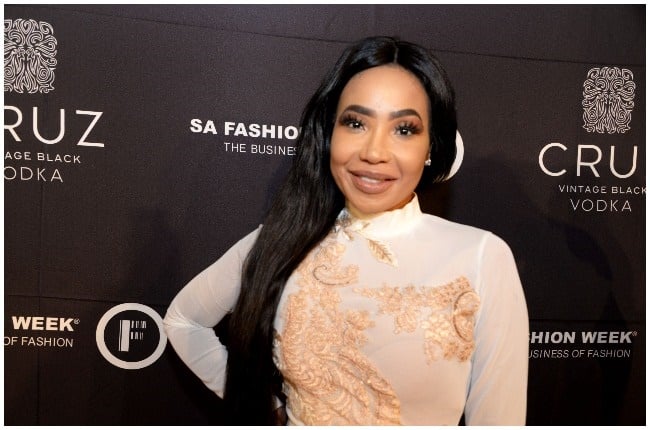 Iconic kwaito star, Nomasonto Maswanganyi (37) - who was popularly known as Mshoza - has passed away.

The Southern African Music Rights Organisation (SAMRO) confirmed the news in a statement posted to Twitter this morning.

"It is with great sadness that we acknowledge the passing of Kwaito star Nomasonto Maswangayi, affectionately known as Mshoza," SAMRO tweeted.

Media personality Khanyi Mbau also confirmed the news by posting a picture of the late Ayina Chorus hit-maker with an emotional caption.

The details around her death are still not clear at this point.

Earlier this year, Mshoza had tested positive for COVID-19. In an interview with Sunday World in July, she revealed how scared she was, particularly because she was also diabetic.

“I’m diabetic so I do get ill from little things [so] I know I have to take extra care of myself. I don’t take any illness [for granted]; I quickly go to a doctor,” she told the publication shortly after her results came back.

“I kept deteriorating... so I decided to go [and] see a doctor , but [did] not sleep at the hospital because that was not an option for me,” she added.

She leaves behind two children. May her soul rest in peace.

We live in a world where facts and fiction get blurred
In times of uncertainty you need journalism you can trust. For only R75 per month, you have access to a world of in-depth analyses, investigative journalism, top opinions and a range of features. Journalism strengthens democracy. Invest in the future today.
Subscribe to News24
Related Links
5 powerful quotes by Zindzi Mandela
Andile Gumbi has died
Former OPW presenter Kayise Nqula’s husband has died
Next on TrueLove
REVIEW | Season 3 of HBO’s Succession