The 24-year old Music graduate came first during the season finale on Wednesday night after struggling to impress judges for the first 9 weeks of the show.

Zethe walked away with a R1 million worth of prizes. This includes R100k in cash, a car worth R300k, a Public Relations deal worth R250k, a studio session to finish off her single, a music video for her single, clothing, access to an entertainment lawyer, adoption into the Rocka stable as an ambassador and her own range of music accessories, and of course, her EP. The season finale was a LIVE show hosted at the Vodacom DOME in Midrand, Johannesburg. In attendance were celebrities, journalists, fans, friends and families of the contestants.

“I'm still pinching myself. I did not expect to win at all. This has really made me the most grateful person. The way South Africa has really supported me is insane,” said Zethe. “More than anything, throughout the show, I believed in myself and my craft as tough as it was to keep going. Now I believe even more that if you stay true to who you are, things always work out,” she added. 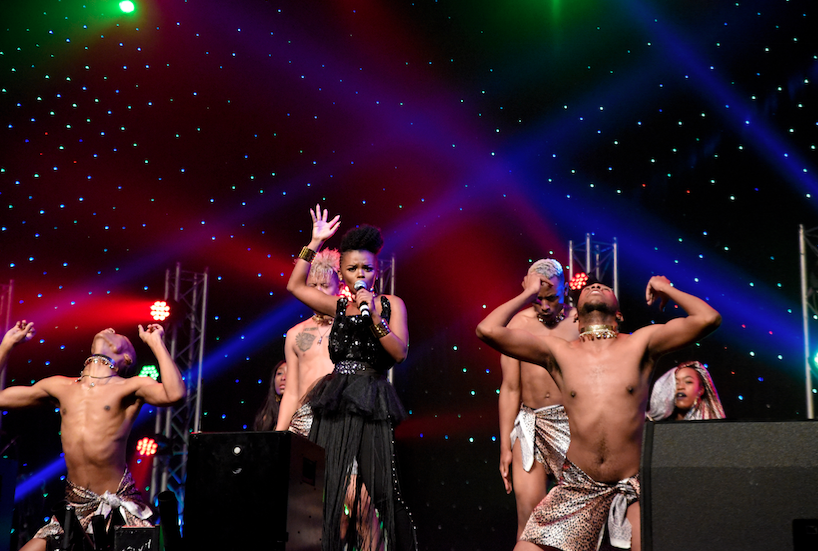 “Euphonik and myself will soon be releasing a single we’ve been working on for some time. This will be released around the same time I release my finale single and music video. From there I will begin working on my EP. Yoh! I have so many things planned for 2018. It’s really going to be an amazing year,” said Zethe.

“We had embarked on this journey to encourage and empower young talent to follow their dreams, and find South Africa’s next big music superstar. The mentors have done their job, the public has voted. We found our superstar,” says Vodacom NXT LVL Marketing Manager Deidre Lodwig.