While most businesses were going through a tumultuous time during the earlier levels of the national lockdown, one woman took the brave step to take her business to the next level in one of the most uncertain times in history.

Nonie Mathibe, originally from Mathibestad in the North West province, is the founder of mother-and-daughter premium clothing brand, Lora Muse. She opened her first store in Fourways Mall, Johannesburg, on 1 August 2020; the country was still on level 3 lockdown.

“Most people are surprised to learn that Lora Muse was conceived in my home, where it operated for five years,” she tells TRUELOVE.

“We officially opened our flagship store in Fourways Mall in August, and on 11 September, we extended the Lora Muse shopping experience to an online boutique as well.”

Here's a look inside the store: 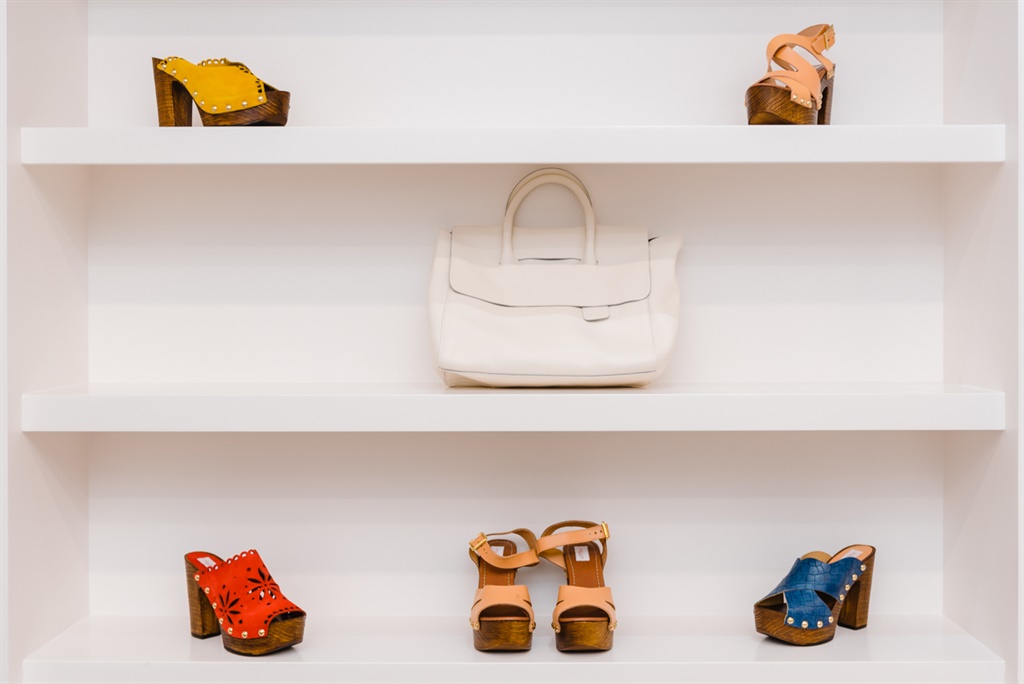 When you believe in an idea, you do everything you need to to see the vision come to life, and this was exactly the case for Mathibe. Her sole focus is on her fashion business now after resigning from her job as a Billing Practitioner so that she could dedicate all her time and efforts to her true passion.

“It’s so important to invest in your craft – I went to sewing school three times a week after school,” she tells us.

“I also completed a two-year mentorship and shadowing programme under the guidance of a local fashion heavyweight. There, I honed my fashion skills through working in various areas of fashion from design, manufacturing and sales.”

From the time she was 13 years old, it was clear to Mathibe that fashion was going to be an integral part of her life. She remembers that she would often look at the clothing trends available to us and would see the many different ways that she could transform the clothes. “As a result, I would constantly repurpose them, remake them, and try all sorts of DIY hacks.” She went on to study finance when she got to university, purely because in her family, fashion was not viewed as something you could go on to build a lucrative career from. So, she chose to follow a career that she believed would bring her better financial stability and ensure that she could take care of her family.

“Later on in my life, I was working as a Billing Practitioner and eventually took up sewing classes with the view of one day establishing my own brand,” she says.

“I had no idea when or how the major leap from finance to fashion would happen, but I was certain it was going to.”

Opening a store during lockdown

She says that when the store was initially opened, there were a lot of restrictions that impacted how the opening was executed, but because she had been working towards this milestone for so long – she knew that she wasn’t going to stop anything despite the circumstances and financial risks associated with the timing.

“The initial store opening date was 1 July but my shop-fitters experienced delays in receiving store fittings and accessories from their suppliers who had temporarily closed down as a result of the lockdown,” she says.

The store finally opening was a milestone moment for Nonie’s fashion career.

“This was a huge achievement for me. I was, and still very much am, elated to see something I worked on tirelessly become a reality,” she says.

“It’s something tangible that I can feel and touch; years and years of preparation, pruning, persistence and patience lead to that very moment.”

What is Lora Muse all about?

Lora Muse is a mother and daughter boutique store that brings high fashion that’s tailored to suit the African woman and her needs to the continent. The store offers sophisticated and versatile looks for mothers, from which daughters can draw style inspiration.

“Our clothes are designed for fashion-forward women who have a killer sense of effortless flair,” Mathibe says.

“The clothes are refined and chic; they are designed for women whose fashion preferences are timeless, polished and easy to wear.”

Finding a gap in the market

Mathibe says that the store name was inspired by her daughters – Olorato and Mosetsanagape.

“I reached a point where I was really struggling to dress my children. I was feeling as though there was a serious lack of great clothing choices for fashion-forward moms and kids,” she explains.

“After identifying a gap in the African market for premium mom-and-daughter clothing brands, I strongly believed I could do something to successfully fill the gap.” 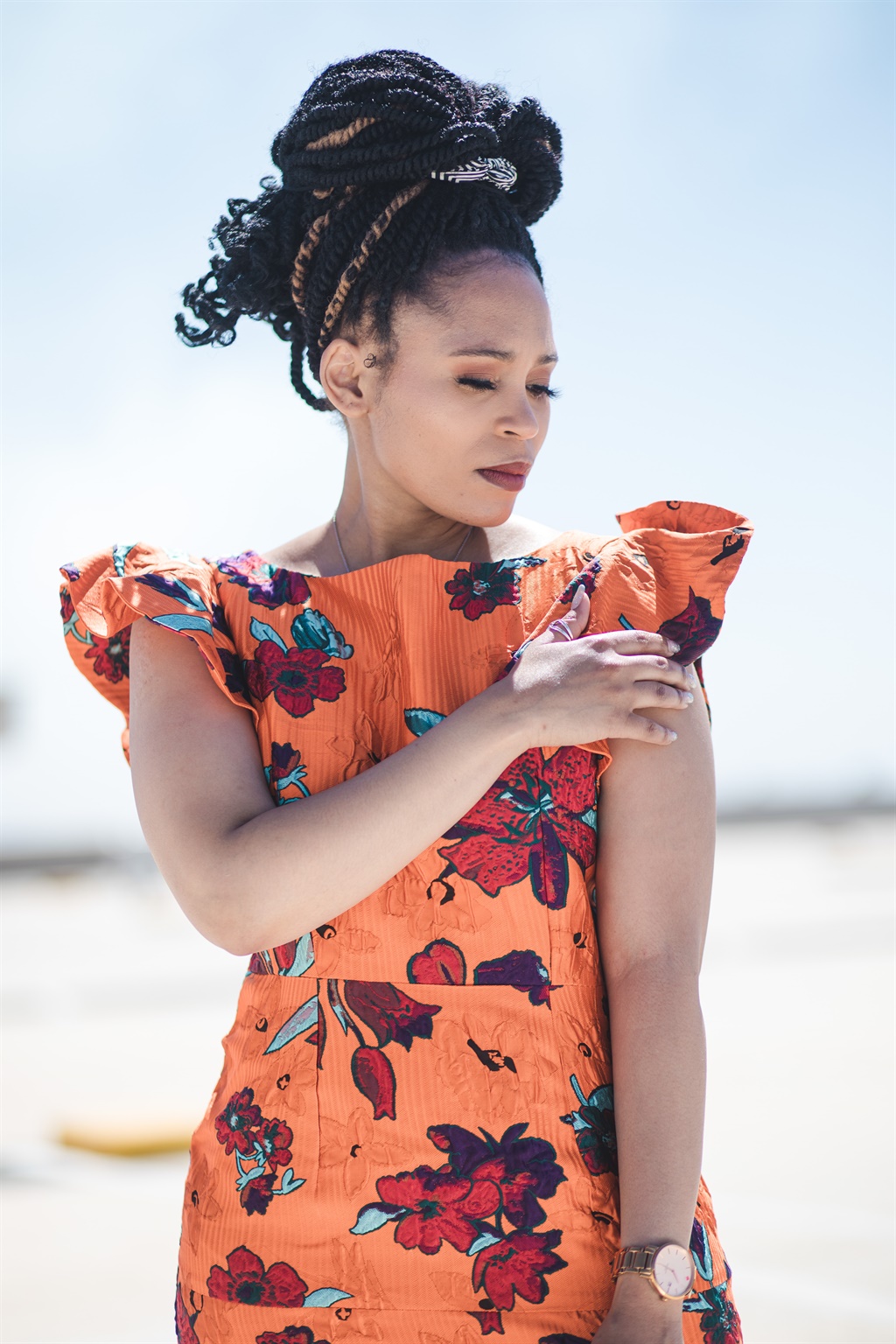 At the moment, the launch collection only caters for moms (women), but they will be releasing the daughters’ range in the coming months which will cater for 7 – 14 year old girls who look to their moms for fashion inspiration.

“My fashion journey has truly changed my life for the better,” Mathibe says as we end our interview.

“My love for fashion has afforded me opportunities to travel the world, so I could learn more about fashion best practices globally; from Paris to Milan to Brazil. Today, it has led me to having the pleasure of speaking to you, on this very platform!”

We live in a world where facts and fiction get blurred
In times of uncertainty you need journalism you can trust. For 14 free days, you can have access to a world of in-depth analyses, investigative journalism, top opinions and a range of features. Journalism strengthens democracy. Invest in the future today. Thereafter you will be billed R75 per month. You can cancel anytime and if you cancel within 14 days you won't be billed.
Subscribe to News24
Related Links
Does what you wear in bed really matter?
Our favourite looks from the Royalty Soapie Awards
[WATCH] MaXhosa Africa showcases new collection at New York Fashion Week
Next on TrueLove
GALLERY | Yaya Mavundla and more celebs turn heads at the AFI opening party red carpet