Mixed signals men send and what they could mean 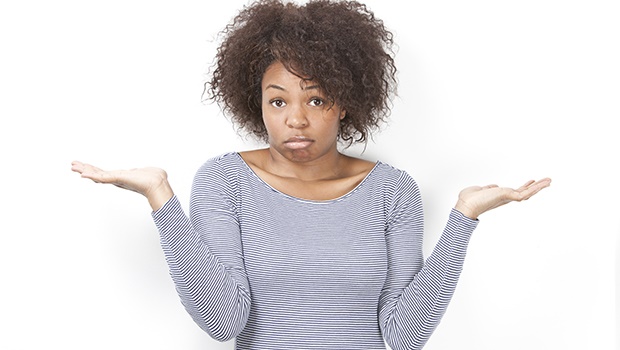 They say women are complicated but so are men, especially when it comes to the opposite sex. Sometimes it has nothing to do with you, he just doesn’t know what he wants. His actions are influenced by his complicated personality.

He’s waiting for the one

Whilst in the process of finding the ‘perfect’ partner, he’s going to date a couple of women and you could be one of them. One day he could be all over you and become totally distant the next day. He might have realised that you’re not what he’s looking for.

He’s not ready for commitment

Does he always flirt with no intention of asking you out? He could just be looking for a fling. You could be setting yourself up for dissapointment if you’re expecting a relationship from this kind of a man.

‘He just wants to be friends’

He’s made it clear that you two will never be anything more than friends however, he still continues flirting. This benefits him more than it does for you. He’s doing this to protect himself in case you two decide to overstep the ‘friendship’ line by getting sexual.

When you’re together, nothing and nobody else matters. Problems start when he disappears without a warning. Chances are, you’re not the only one he’s ‘dating’, he’s got other partners to attend to.

There’s only a few times when he’s called just to catch up or hear if you’re doing well. He’s only attracted to you physically and he doesn’t want any emotional connection to you.