Are you his girlfriend or his wing woman? 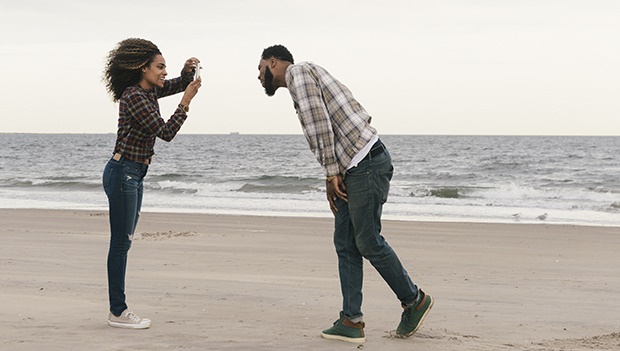 He asks you to bring along your friends

If you were his woman, the only person he would be wanting to spend time with is you and nobody else. By suggesting that you bring along your friends, you’re just his connection to meeting new women.

He talks about his exes

Talks about anything involving his ex or any other women for that matter isn’t something any woman would want to hear from their man. If you were in a relationship he wouldn’t be that comfortable talking about other women in your presence.

You hang out with his friends

It’s never just you and him, there should always be an entourage. You might think this is his way of letting you in his personal space, which means hanging around his family and friends. But unfortunately all his doing treating you like one of the boys.

He never initiates the plans

You do ‘normal’ things that couples do, however the difference is you do all the planning. It’s rare that he’ll reject your invite because you’re the one always paying and he’s doesn’t want to let you down as he considers himself a ‘good friend’.

Words such as dude and bro aren’t so common amongst couples. Women prefer cute pet names such as babe, honey or love and to be treated with care delicacy. If he’s fist pumping you like he does his friends then think twice.

He tries setting you up

This is a given right? Once this happens or you’re even a bit suspicious forget about being more than friends. You could htake him up on his offer and see what he has in store for you. Who knows he might just set you up with your Mr Right.

We live in a world where facts and fiction get blurred
In times of uncertainty you need journalism you can trust. For 14 free days, you can have access to a world of in-depth analyses, investigative journalism, top opinions and a range of features. Journalism strengthens democracy. Invest in the future today. Thereafter you will be billed R75 per month. You can cancel anytime and if you cancel within 14 days you won't be billed.
Subscribe to News24
Next on TrueLove
Sex toys 101: Whether single or in a relationship, these are your best friend