How to avoid being a booty call 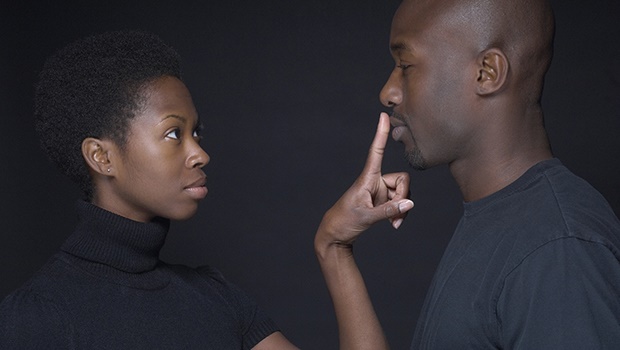 If he does not know what you want, he may think you're okay with just being the booty call. After you've seen him a few times, introduce the issue of what you personally want out of a relationship. If something casual is not your thing, let him know. If he calls you for what seems like a booty call, don’t entertain it.

If the two of you don’t have plans to see each other and he just wants you over to hang out for the night, don’t do it. No matter how cute he’s being and what sweet words he’s saying on the phone, late night calls are his way of saying he wants sex. If he wants to see you he must make plans during the day.

Make a mental note of your standards. You can even write them down somewhere if you want. In order to avoid being his booty call, you have to have higher standards for yourself. Tell yourself that he has to treat you a certain way, and you’ll soon realise that you just won’t accept anything less.

He might give you a little extra attention and think you’re cool if you want to talk about sex because he loves it. But, if that’s all the two of you have to talk about, he’s going to get the wrong idea. Some of your conversations can mention sex and be really flirty, but the main focus of your communication should be getting to know each other, not talking about sexual stuff.