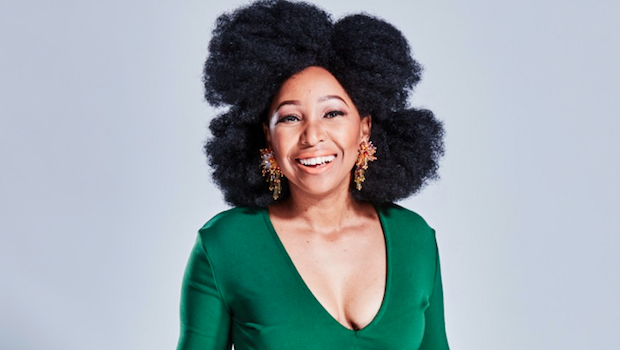 The Wear You movement is a meeting of the minds of women from all walks of life, with one thing in common- they are real women living in the real world. The seminar aims to celebrate #versatyle women, while imparting and sharing a wealth of knowledge about various key topics.

“Wear You is a consumer inspired campaign that was started by women for women. The success and demand from last year fuelled us to want to expand the reach of this seminar and engage with more women even at a tertiary level with young women that are preparing to start their adult journeys and may need guidance”, expresses Lerato Tikwayo, Sta-Sof-Fro brand manager.

Sta-Sof-Fro continues to break stereotypes and create a dynamic dialogue that allows the versastyle woman to embrace their personal journey’s and truths, reminding all that it’s ok and in fact encouraged to #WearYou.  With a complete hair care range that covers the vast majority of hair and beauty needs – from hair treatments and aftercare to skin care – the Wear You campaign is an extension of what the Sta-Sof-Fro ethos stands for. For television personality Rorisang Thandekiso having the gift of the gab has come in handy. Born in Bloemfontein and later raised in the Vaal Triangle, south of Johannesburg, this 29-year-old has risen from debate diva to popular presenter in a few short years. Having garnered quite a bit of attention as someone who is skilled in the art of debate, by 2008 Rorisang was noticed by some high-profile players in the world of business. As a result, her matric year at Riverside High School started with Anglo-American and the Sowetan newspaper giving Rorisang the Young Communicator of The Year Award.

We live in a world where facts and fiction get blurred
In times of uncertainty you need journalism you can trust. For 14 free days, you can have access to a world of in-depth analyses, investigative journalism, top opinions and a range of features. Journalism strengthens democracy. Invest in the future today. Thereafter you will be billed R75 per month. You can cancel anytime and if you cancel within 14 days you won't be billed.
Subscribe to News24
Next on TrueLove
Enjoy endless spoils with the TRUELOVE Hair Box for just R199 - valued at R1600