Are papgeld wars the new normal? 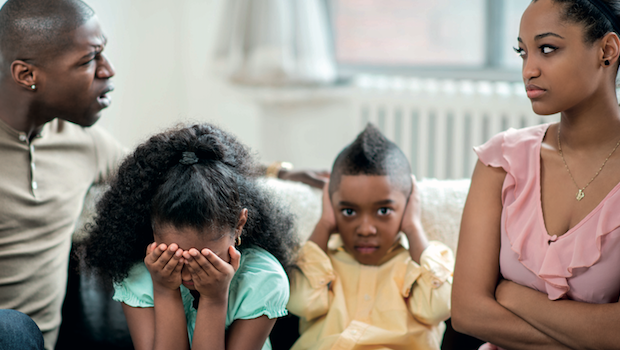 It’s an all too familiar scenario in South Africa – a couple falls in love, they have a baby, there’s a fallout, the man refuses to pay child support, there are court appearances and, in some instances, salacious media coverage, and then... nothing. After the insults have been traded and reputations dragged through the mud, we move on and wait for the same script with different characters to play out again. It’s like a looping tape that keeps repeating itself.

Celebrities, prominent businessmen, security guards, construction workers... nobody is exempt when it comes to the child maintenance phenomenon. In fact, it’s become such an ingrained part of the fabric of our society, that there’s even a popular television show dedicated to hunting down and confronting papgeld dodgers. And when the man does eventually pay child maintenance, there are continuous battles for them to honour the promise. Or in many cases, defaulting becomes the norm.

When actress and musician Ntando Duma took to Twitter to lambast her child’s father for not paying maintenance, her tweets spiralled into an unexpected discussion that saw men ask mindboggling questions such as, “Is it really necessary for a child to go to crèche at the age of two?” And when dancer and performance artist Gugu Keswa’s running court battle with former statesman Nelson Mandela’s grandson Mbuso Mandela made headlines yet again earlier this year, not everyone was cheering her on for daring to take a member of “struggle royalty” to court for failure to maintain his child.