The Empire star, 46, reveals she has been struggling to turn her back on her last bad vice for years, after previously ditching alcohol, but none of her anti-smoking attempts, including using nicotine patches to wean her off cigarettes, have managed to last. 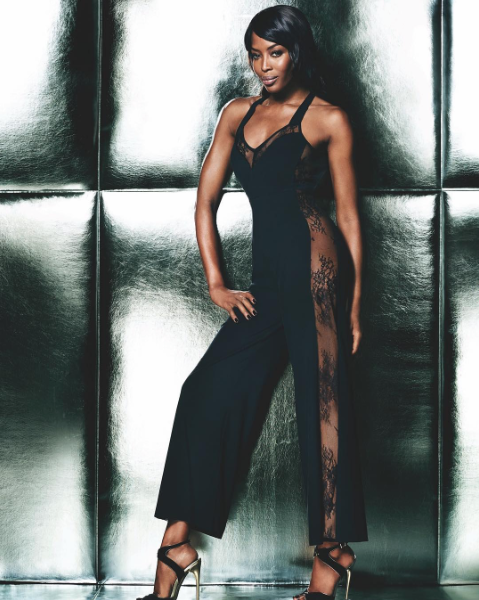 Now Naomi is giving hypnotherapy another try after making quitting smoking one of her New Year's resolutions for 2017.

"I still have a problem with smoking," she confessed on U.S. talk show The View. "(I'm smoking) less, but it's the hardest one (vice to kick) (so) I'm going back to the hypnotist."

Naomi's admission prompted show co-host Whoopi Goldberg to share the method which shocked her into giving up smoking a few years ago.

"(It was) two kids I saw in a video, who have cystic fibrosis - children who can't breathe - and the last thing this little boy said in this video I saw, was, 'All I wanna do is breathe like a normal person,'" she explained. "He was nine at the time, and I thought, 'I spent 40 years smoking, and all this little boy wants to do is take a deep breath without fear.' That did it for me... So every time you go to (smoke), realise that there's people who can't (breathe properly)."

The Ghost actress' story struck a chord with Naomi, who revealed she could relate to the health struggle.

"There's someone in my life that went through something similar quite recently too, so I know exactly what you mean," she remarked, vowing to do her best to quit smoking for good.