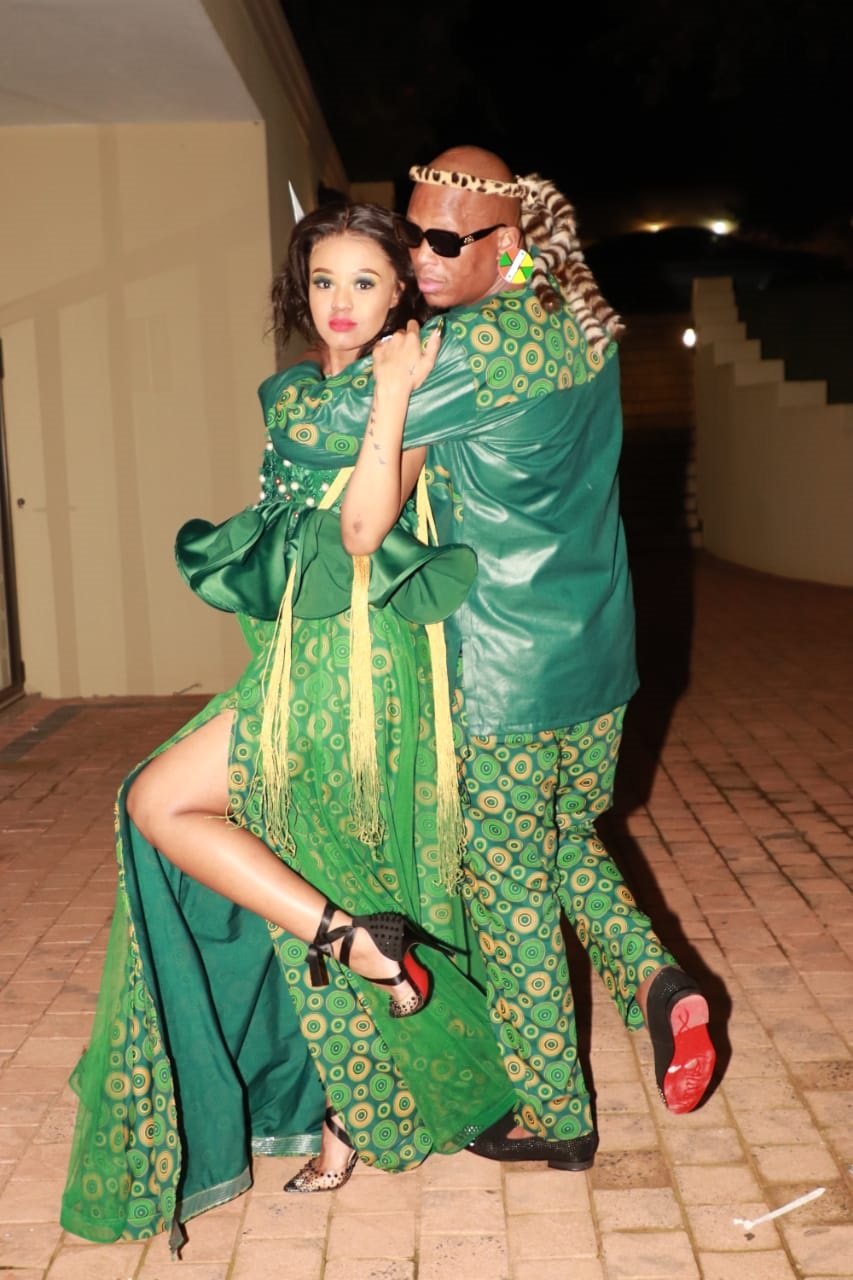 The pair - who officially tied the knot in a glamorous traditional wedding ceremony in April this year - have recently welcomed their first child together; a son who they’ve given the nickname ‘Spontshi’.

In an Instagram post that shows Babes Wodumo holding the newborn baby while laying in a hospital bed with Mampintsha by her side, the musician thanked God for the blessing. Although the couple did not publicise the pregnancy, many fans had suspected that Babes Wodumo was pregnant after videos of her visible baby bump had surfaced on the internet.

However, fans may get to see her pregnancy journey in Uthando Lodumo – a new reality show series that will air exclusively on Showmax at the end of June.

Making the announcement of the show, Babes Wodumo shared a 2-minute-long trailer of the show which starts with her saying she was tired of being Mampintsha’s girlfriend before moving on to a conversation about how their relationship started.

In the trailer, Babes and Mampintsha can also be seen sharing the news of the pregnancy to their friends and family members.

Watch the full trailer below.

We live in a world where facts and fiction get blurred
In times of uncertainty you need journalism you can trust. For only R75 per month, you have access to a world of in-depth analyses, investigative journalism, top opinions and a range of features. Journalism strengthens democracy. Invest in the future today.
Subscribe to News24
Related Links
GALLERY | Inside Babes Wodumo and Mampintsha's traditional wedding
Babes Wodumo on the biggest financial mistakes she made when she was younger
“Please accept our apology,” – Babes Wodumo & Mampintsha
Next on TrueLove
WATCH | 4 on-screen roles to remember Shona Ferguson by