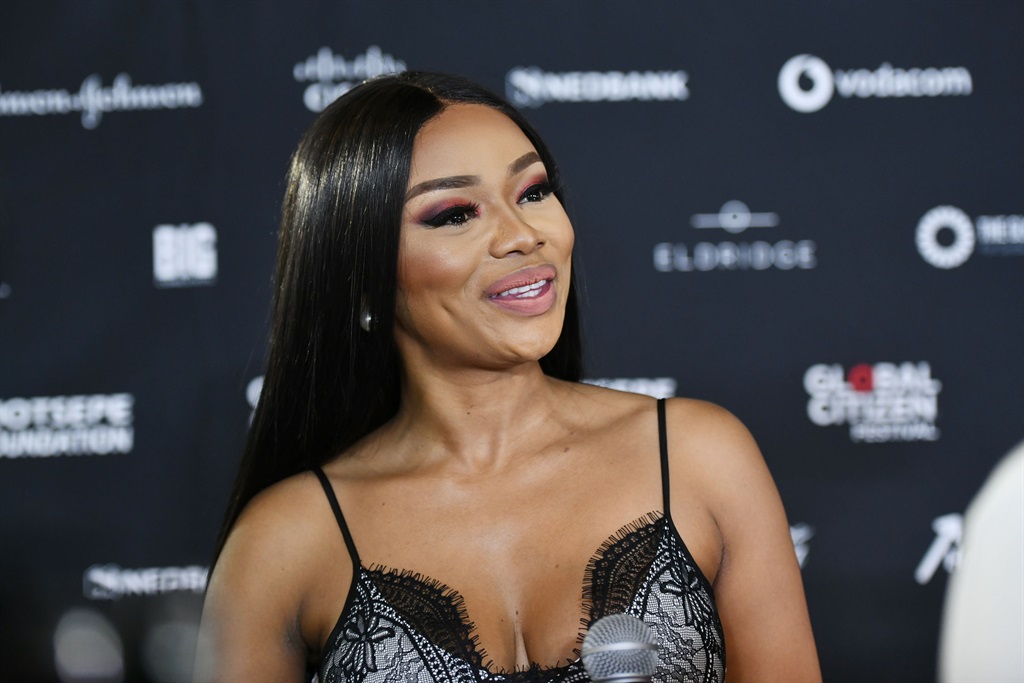 On Sunday, media personality, Bonang Matheba, posted a legal letter for the attention of podcaster, Rea Gopane. In the letter, Matheba’s lawyer, Stephen Thompson of Thomson Wilks law firm, states that Gopane has been accused of spreading false and harmful information about the star.

This comes after Gopane and Everything SA Music podcast partner, Blvck Steph, published a podcast with an accompanying video that contained the allegations against Matheba.

READ MORE | Bonang launches a sparkling wine in a can

In the video, which has been widely shared on social media, Gopane can be heard saying: “Scoop told us that AKA is on [cocaine] and Bonang is the one that got him into cocaine.”

Matheba didn’t take kindly to the accusation and after failing to get ahold of Gopane privately to issue the legal letter, she went on to publish it on her Twitter page.

The allegations were defamatory, hurtful and were deliberately intended to humiliate my client and undermine her reputation

“On Sunday 9 May 2021, you falsely and unlawfully accused Bonang Matheba in a widely published video clip of, inter alia, having introduced AKA (Kiernan Jarryd Forbes) to cocaine,” the letter said.

“In the context of what was being discussed in the video clip this defamatory allegation was exacerbated by the shocking insinuation that the death of AKA’s girlfriend Anele (Nellie) Tembe was due to AKA’s alleged use of cocaine. The allegations were defamatory, hurtful and were deliberately intended to humiliate my client and undermine her reputation.”

The letter concluded by saying that a public apology and retraction will go some way in mitigating the “hurt and assault” on Bonang’s reputation, but she also intends on seeking financial compensation in the form of damages to the tune of R500 000 to be paid within 10 days. Source: Bonang Matheba (@bonang_m) Twitter
We live in a world where facts and fiction get blurred
In times of uncertainty you need journalism you can trust. For only R75 per month, you have access to a world of in-depth analyses, investigative journalism, top opinions and a range of features. Journalism strengthens democracy. Invest in the future today.
Subscribe to News24
Next on TrueLove
Babes Wodumo and Mampintsha welcome their first child