DJ Zinhle and MurdahBongz, plus 5 other surprise celebrity marriages DJ and businesswoman DJ Zinhle has revealed that she is married in the first episode of the second season of her reality show, DJ Zinhle - The Unexpected. The first episode saw the mother-of-two share with fans that she and her boyfriend MurdahBongz, of popular house duo Black Motion, have gotten married.

According to the star, the nuptials were held at an intimate ceremony held in Zinhle’s hometown in KwaZulu-Natal. The newlyweds also took to social media to confirm this in separate posts, with Zinhle referring to MurdahBongz as her husband.

“My Husband and I are all for making a statement,” Zinhle writes in one of her posts. READ MORE | Busisiwe Mtshali and her partner, plus other celebrity couples who are expecting bundles of joy

Buhle Samuels got married earlier this year to Thando Sonqishe in a private wedding ceremony. Thando and Buhle with guests from their wedding.
City Press

TV personality KNaomi got married to her long-time boyfriend, Tshepo Phakathi, in March this year, shortly after she gave birth to their daughter. Asavela Mqokiyana (née Mngqithi), who is known for her role as Ntwenhle on Mzansi Magic's telenovela Isibaya, confirmed she had gotten married earlier this year in an Instagram post where she donned the traditional Xhosa bride attire. 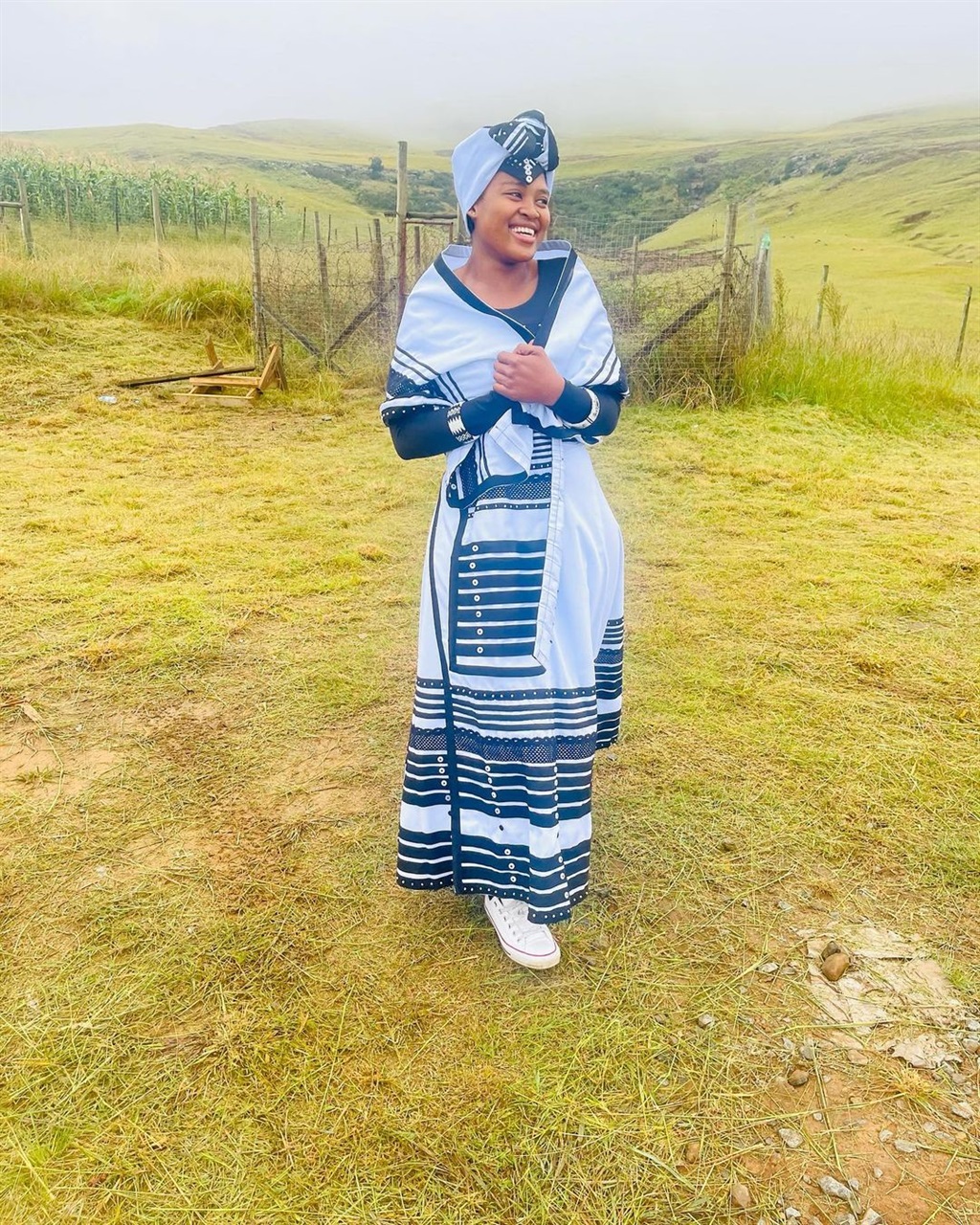 Reality TV star Faith Nketsi and her husband Nzuzo Njilo tied the knot a few months ago in what also appeared to be a private ceremony. Actor Yonda Thomas got married to his long-time girlfriend, Dr Taz Emeran, and shared pictures of themselves after the wedding and in their traditional Xhosa attires.