In honour of Zozibini Tunzi's history-making win, we take a look back at some of the highlights from her Miss Universe reign.

Zozi handed over the Miss Universe crown to her newly-named successor, Mexico’s Andrea Meza, signalling the end of her reign.

She took to her social media to thank everyone that has supported her throughout her journey.

"I think you can tell from my face the overwhelming emotion that came over me as I walked on that stage a final time as a reigning Miss Universe," she wrote.

"I am reminded everyday that my journey wasn't mine alone. With that said, I want to thank you all. Thank you for welcoming me into your hearts and walking side by side with me on this very important chapter of my life. Once again, may every child who witnessed this moment believe in the absolute power of their dreams. Mandibambe Ngazo Zozibini" 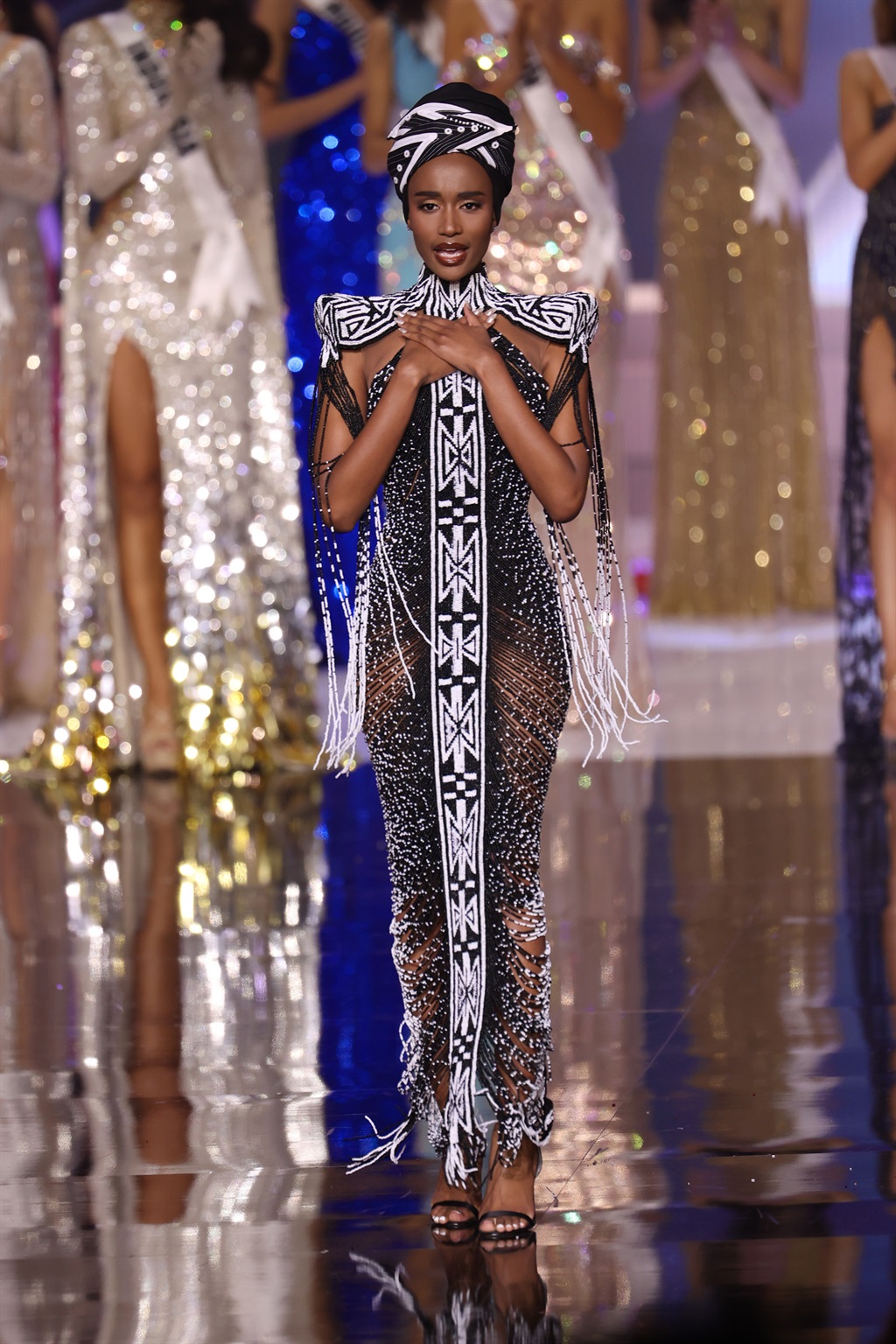 While we were rooting for Natasha Joubert who was representing South Africa at the pageant, she unfortunately didn’t win, but still made the country very proud.

Let's take a look back at some of the highlights from Zozi's Miss Universe journey.

Taking accountability for past mistakes

In May 2020, a popular entrant of the Miss SA pageant, Bianca Schoombie, caused outrage on social media after her old tweets - which were racist and offensive - resurfaced online.

In an Instagram video related to what was happening with Bianca, Zozi said that she had also made mistakes in the past and didn’t want to be seen as a person with no faults.

“When it hit me, I was taken aback. When I read those things, I thought: 'surely I'm human and there must have been mistakes, you know, that I’ve made. I can’t really be as perfect as I’m made out to be,” she said.

Once again, may every child who witnessed this moment believe in the absolute power of their dreams
Zozi Tunzi

Zozi said that the incident had led her to look through her own old Facebook posts which date as far back as 2012 and she was met with disappointing things she had written. She then apologised for the posts.

“I was just so disappointed with myself. I was just filled with shame that I thought it was okay to share that at that time. I want to take the time to apologise for those posts that I’ve shared, to apologise to anyone that is or was affected by those posts and just to say that those posts are in direct contrast to who I am and everything that I stand for,” she said.

Because of the Covid-19 pandemic that hit the world right at the beginning of her reign, Tunzi was not able to physically perform her Miss Universe duties and could only do everything virtually.

During this time, she would serenade her followers with musical renditions of inspirational songs such as Andra Day’s Rise Up.

After being crowned Miss SA in 2020, Shudufhadzo Musida experienced cyberbullying and was constantly compared to Zozi.

Coming to her defense, Zozi offered Musida words of comfort and assured her that she was doing great.

“You’re doing the most, I’m so happy to see Limpopo coming out to embrace you and welcoming you home. Keep making everyone proud. We love you Miss SA. It’s your time. It’s your season,” she wrote on Twitter.

Being the longest reigning Miss Universe

Due to the ongoing coronavirus pandemic, Zozi Tunzi has become the longest reigning Miss Universe after holding the title for over 467 days, breaking the previous record that was held by Miss Universe 2011, Leila Lopes who held the title for 464 days from September 2011 to December 2012.

Last year the Miss Universe pageant was put on hold due to the pandemic and has resumed again this year, where a new Miss Universe will be crowned on Sunday.

Like the true queen that she is, Zozi served us looks on top of looks during her reign. Here are 5 of our favourite looks from her.

We live in a world where facts and fiction get blurred
In times of uncertainty you need journalism you can trust. For only R75 per month, you have access to a world of in-depth analyses, investigative journalism, top opinions and a range of features. Journalism strengthens democracy. Invest in the future today.
Subscribe to News24
Related Links
Zozi weighs in on the Samsung Galaxy S20 Fan Edition
10 Times Zozibini dazzled in prints
Our favourite bikini looks from Miss SA, Shudufhadzo Musida
Next on TrueLove
How Rich Mnisi’s legs set the internet ablaze | "I took a nap and woke up to my phone going off"