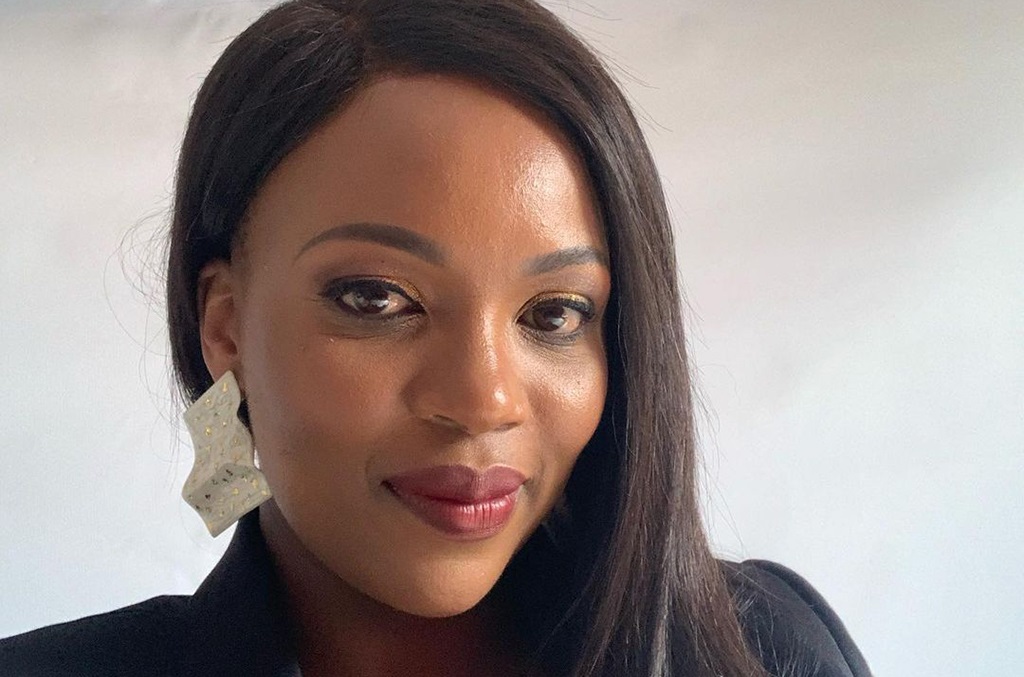 RiSA claims Pulane repackaged, renamed and paraded an album – Sacrificial Worship - that she released in 2020 as a new body of work and submitted it for 2021 consideration, which is a violation of the rules of the SAMA and equals an automatic disqualification.

Speaking to TRUELOVE, the disgraced gospel star says that she had no idea that she had done something wrong and was surprised to learn about her award being withdrawn from an article she came across.

“I actually saw an article before I received any communication from the SAMAs. So, the article had already been published and that’s when I decided to check my emails to see if this was communicated to me since I had not received a phone call or anything, that’s when I came across the email that detailed why I was disqualified. The email was just informing me and there was no room for me to clarify anything or to discuss what happened,” she tells us.

Pulane explains that because she is an independent artist who did everything herself, she was not aware that she had done anything wrong during the application process.

“When I entered at the time, according to my knowledge, everything was fine and when I got nominated I was excited and still did not think anything was wrong. I got nominated and later won and I thought life was good, but unfortunately, I find myself in this situation now,” she explains.

On what could’ve been done to avoid this ordeal, the gospel star says she wishes the SAMAs and RiSA had followed due processes from the beginning of her application.

“We cannot change the hands of time but I do wish that if I did not meet the minimum requirements to be able to qualify and be part of the SAMA28, then they could’ve followed their due processes and disqualified me back then because of the very same reasoning. Unfortunately, I couldn’t do anything and it was up to them to follow their processes. Maybe then I wouldn’t be in the situation and my name would still be good because now there is a misconception about me and my character and that is where my challenge is now,” she concludes.

Due to this, the new 2022 SAMAs Best Contemporary Faith Album winner is Kingdmusic for Denga who received the second-highest scores in that category, as confirmed by the auditors, PwC.

Although Pulane will continue to face the music by being disqualified and going through further investigations to determine whether further action needs to be taken, the SAMAs project team has been suspended and is undergoing instituted internal disciplinary processes.

“The integrity of the SAMA is of the utmost importance. We take seriously any complaint we receive regarding how the winners are chosen and the conduct of our office and the panel of judges. We are looking at a total overhaul of the SAMA structure, systems, and processes. The SAMAs must be artist-driven and focused,” RiSA CEO Nhlanhla Sibisi says via statement.

We live in a world where facts and fiction get blurred
In times of uncertainty you need journalism you can trust. For 14 free days, you can have access to a world of in-depth analyses, investigative journalism, top opinions and a range of features. Journalism strengthens democracy. Invest in the future today. Thereafter you will be billed R75 per month. You can cancel anytime and if you cancel within 14 days you won't be billed.
Subscribe to News24
Next on TrueLove
Gospel star Pulane Maphari stripped of her SAMA - 'The integrity of the SAMA is of the utmost importance'