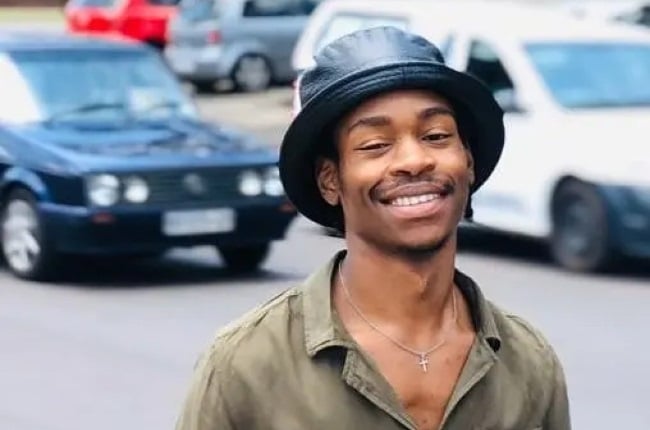 Siyabonga Zubane will be laid to rest on Sunday.
@siyabonga_ndlondlozubane Instagram

South Africans were shocked to learn about the passing of 23-year-old Gomora actor, Siyabonga Zubane, who played the notorious character of Sdumo on the show. Drum reports the actor died on Saturday, 7 May 2022.

Speaking to TRUELOVE, a close friend of Siyabonga’s and owner of All Saints funeral parlour, Gift Motaung, said that the late actor’s funeral service would be taking place on Sunday, 15 May 2022, in Tembisa.

“The memorial service will be held at the Joburg Theatre in Braamfontein on Thursday, 12 May from 14:00 to 17:00. It will then be followed by a funeral service, which will take place at the Klipfontein Community Hall on Sunday, 15 May,” he said. Motaung also reveals that he had asked Siyabonga’s family to allow him to arrange the funeral and ensure that he’d be buried with dignity.

“I knew Siyabonga from the [entertainment] industry and because I knew the situation when it comes to the passing of artists in the industry, I opened up a funeral parlour so that artists can be buried with dignity and also with a personal touch. I want Siyabonga to be remembered well as an actor,” he shares.

On reports of the actor’s cause of death being suicide, Motaung refutes these claims and says that the family is still investigating.

“The cause of Siyabonga’s death is not yet known. We are still waiting for the results of the post-mortem to be investigated,” he reveals.

A second memorial service, which will be hosted by students from his campus, will be held on the same day (Thursday) at the Tshwane University of Technology’s Arts and Design campus in Pretoria. On social media, tributes from the late actor's fans and colleagues continue to pour in.