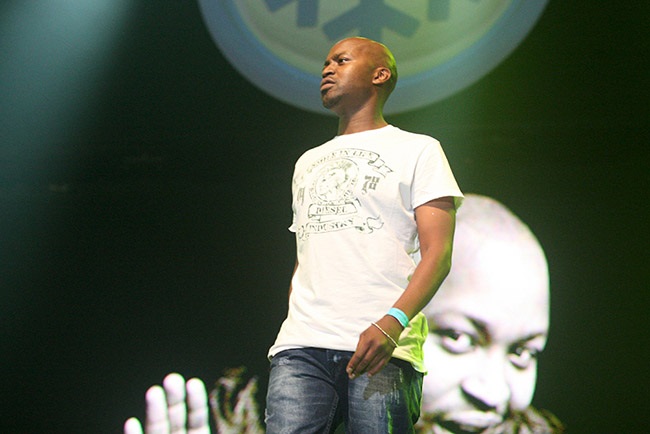 On Monday, 15 August 2022 the sad news of TKZee member, Tokollo ‘Magesh’ Tshabalala’s death sent shockwaves through the country. The star succumbed to an epileptic seizure at the age of 45.

While messages of condolences from fans, friends, and colleagues have been pouring on social media, his family has revealed that the Shibobo hitmaker will be buried at the Westpark Cemetery in Johannesburg on Friday, 19 August 2022.

The 45-year-old Kwaito legend will be remembered for being a musical pioneer.

He will be buried on Friday, 19 August 2022 and his memorial service will take place on Wednesday, 24 August 2022.#RIPTokolloTshabalala #RIPMagesh pic.twitter.com/jKmhwuhFqx

In a statement sent to TRUELOVE, the Tshabalala family thanked the public for their support.

“As a family we would like to thank everyone for the immense outpour of love, condolences and well wishes. Tokollo was a son, a brother, a cousin, a mentor, a guardian, and a great artist that inspired many,” the statement reads.

Meanwhile, fans continue to celebrate the artist on social media.