They say that when a couple is ready to take their relationship to the next level, how long they've been together becomes negligible. Dr Musa Mthombeni proved that statement to be true when he did not allow the Covid-19 pandemic and lockdown restrictions to derail his plans of making his fiancé, Liesl Laurie, his wife.

The couple, who only made their relationship public last month by announcing their engagement, officially concluded their lobola negotiations this past weekend. Speaking on her breakfast show on Jacaranda FM on Monday morning, Liesl revealed how they had to do the negotiations via zoom to accommodate the lockdown regulations.

“Because it was a zoom call, we met each other later somewhere and went to go take the pictures in our traditional clothes,” she explained to her co-hosts.

Liesl also revealed that her grandmother was the chief negotiator during the process because she is the matriarch of her family.

“It was beautiful to see all the education that was taking place and then to have them (the Mthombeni family) compromise that she was our chief negotiator. Like Xola says, that doesn’t happen because normally; it’s usually an elder who is a male. But with us, my grandmother is the matriarch of the family. There is no one more senior than her so she was the chief negotiator on Sunday,” Liesl continued to explain.

Speaking about their wedding plans, she revealed that they would be having a white wedding first and that they’d have a modified version of a traditional wedding following that.

“We’ll still have a traditional celebration and because of our union being different and two worlds coming together, it’s not going to be a traditional wedding. So we will do the gifting and thanking of the families, but we’re not necessarily slaughtering and doing any of the other traditional stuff because of my family as well,” she said.

“So, it’s meeting each other half way with some stuff we’d never do and some stuff that they are very keen on doing in their tradition. We found a middle ground,” she added.

In their social media posts of their traditional outfits, the pair revealed how they had been together for 11 months before deciding to take the next step in their relationship.

“Turns out my cows were fed and on standby,” Liesl captioned one of the pictures.

“11 months ago, I asked the love of my life to be my girlfriend… today she’s my wife. Your cows were well fed,” Dr Musa wrote.

Take a look at the pictures from their special day below. 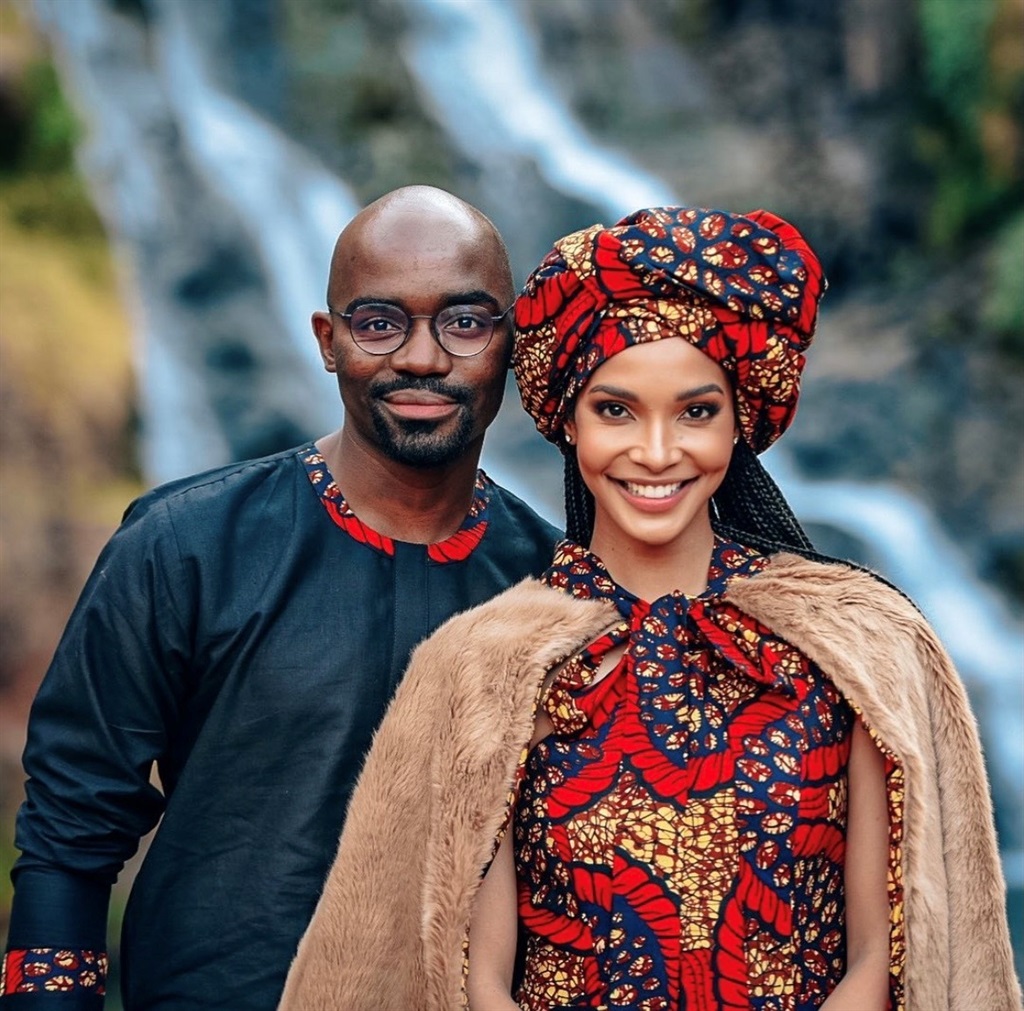 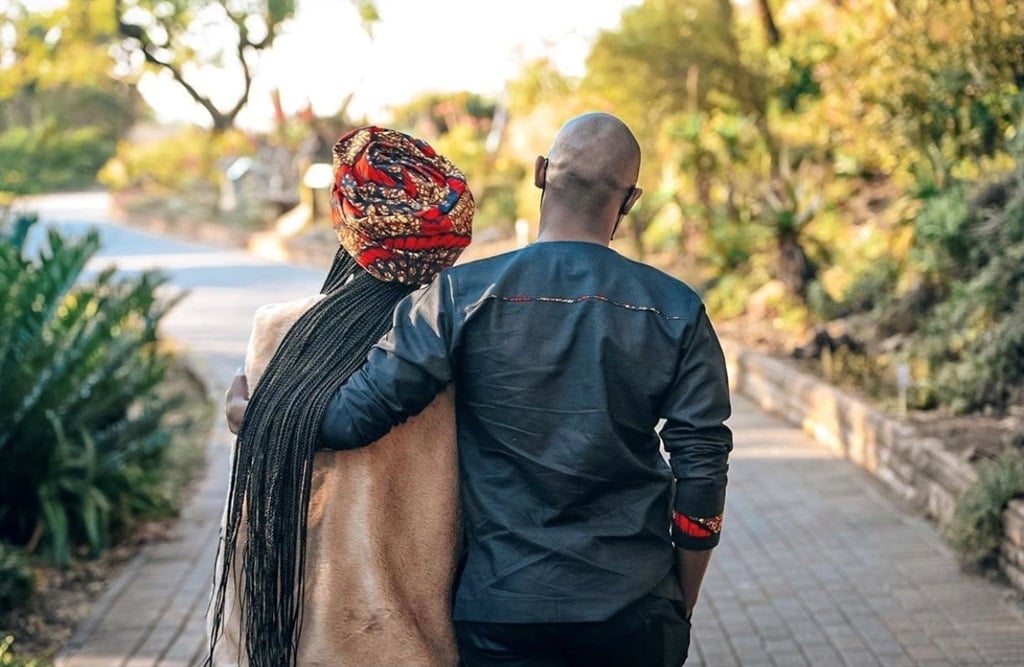 @drmusamthombeni Instagram.
We live in a world where facts and fiction get blurred
In times of uncertainty you need journalism you can trust. For only R75 per month, you have access to a world of in-depth analyses, investigative journalism, top opinions and a range of features. Journalism strengthens democracy. Invest in the future today.
Subscribe to News24
Related Links
PICS | Dr Musa Mthombeni and Liesl Laurie are engaged!
WATCH | Isibaya’s Andile Mxakaza proposes to DJ Lady Du
Willow Smith opens up about being polyamorous
Next on TrueLove
WATCH | Celebrities lend a helping hand to clean up looted communities