Rachel Kolisi talks about her battle with depression and suicide attempt 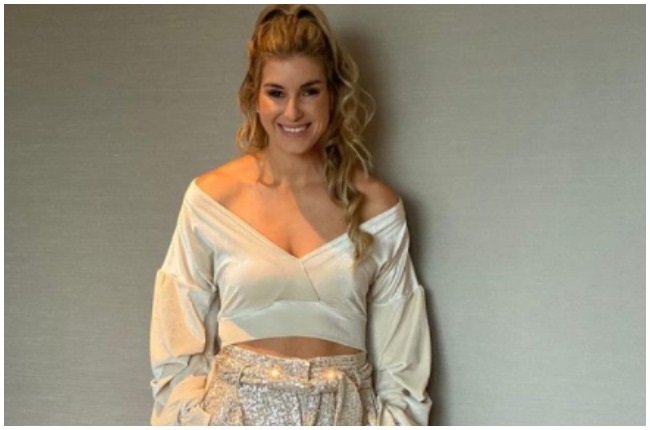 According to South African Depression and Anxiety Group (SADAG), as many as one in six South Africans suffer from anxiety, depression or substance use problems. With society becoming more comfortable with sharing their experiences with mental health, more people are coming out to share their stories.

READ MORE | How your mental health can affect your skin

One such person is Rachel Kolisi who is a philanthropist and wife to Springbok captain, Siya Kolisi.

Speaking to Mpoomy Ledwaba on her podcast called Wisdom and Wellness, Rachel opened up about her battle with depression that was caused by the divorce of her parents while she was a teenager.

“This is just my personal story, I know that everyone's teenage years and struggles are different. But my parents went through a really bad divorce and we were involved in that process and were kind of dragged in between it a lot,” she started to explain.

"My parents' (divorce) was challenging; I lost my way so much and found myself [in unhealthy] friendship groups. They’d be like 'if you are having a tough day let’s have a drink or a smoke' and that’s the environment I found myself in and it just spirals. Depression does that, it does that to a person where you are like ‘I’m not depressed, I’m fine.’ But in the meantime the decisions you take are sinking you down into a hole.“

Rachel also revealed how she started to self-harm and how she tried to commit suicide when she was just 15 years old.

“I was in a hole and I just wished that someone would drop down a ladder or a rope…I tried to commit suicide at 15. So I spent about 2-3 years cutting myself and crying for help but not finding it,” she said.

But fortunately for Rachel, someone she had met in America managed to take her out of that hole and changed her perspective on life and how she was feeling. This is also the time where her faith and Christianity were strengthened.

Although Rachel has managed to overcome all of that, she admits that she does still feel insecure but has learnt to cope with it better.

“I’m a strong believer in therapy. Even in marriage, you don’t have to see someone only when your marriage is a mess…I’m a big advocate for therapy,” she said.

We live in a world where facts and fiction get blurred
In times of uncertainty you need journalism you can trust. For only R75 per month, you have access to a world of in-depth analyses, investigative journalism, top opinions and a range of features. Journalism strengthens democracy. Invest in the future today.
Subscribe to News24
Related Links
5 self-help books to invest in this year
How your mental health can affect your skin
HR Specialist Penny Mkhize talks us through navigating mental health in the workplace
Next on TrueLove
AKA breaks silence: “The tragic loss of Anele has taken a great toll on me”