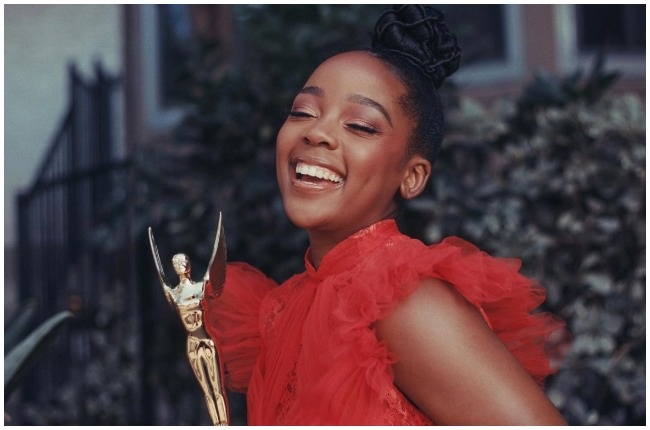 The actress recently bagged her first international award for her performance as Cora in the The Underground Railroad at the inaugural Hollywood Critic's Association awards. The award ceremony, which was held virtually on Sunday, saw the 30-year-old actress walk away with the TV Breakout Star Award.

Taking to her social media pages to share the good news, Thuso said that she was grateful for being recognised for her skills.

“Thank you very much to @hollywoodcriticsassociation for this special recognition. #TheUndergroundRailroad has been an amazing journey from start to finish. I could not have asked for a better introduction to storytelling on this side of the world. I am truly honoured. Truly. Thank you to every single person who has walked this journey with me. You’re loved by me. Forever,” she wrote on Twitter. Thuso Mbedu in The Underground Railroad.

In the series, which is based on a novel written by American author, Colson Whitehead, Thuso plays the role of Cora, a slave in the southeastern United States during the 19th century who makes a bid for freedom from their Georgia plantations by following the Underground Railroad.

She's also bagged a number of nominations for her performance in the series including a Best TV Performance nomination in this year’s Dorian Awards as well as a Outstanding Actress in a TV Movie or Limited Series nomination for the Black Reel TV Awards. The 30-year-old actress is also in the process of shooting another international film with award-winning actress Viola Davis titled Woman King,

Let’s take a look at some of the pictures of her beautiful ensemble celebrating this feat. 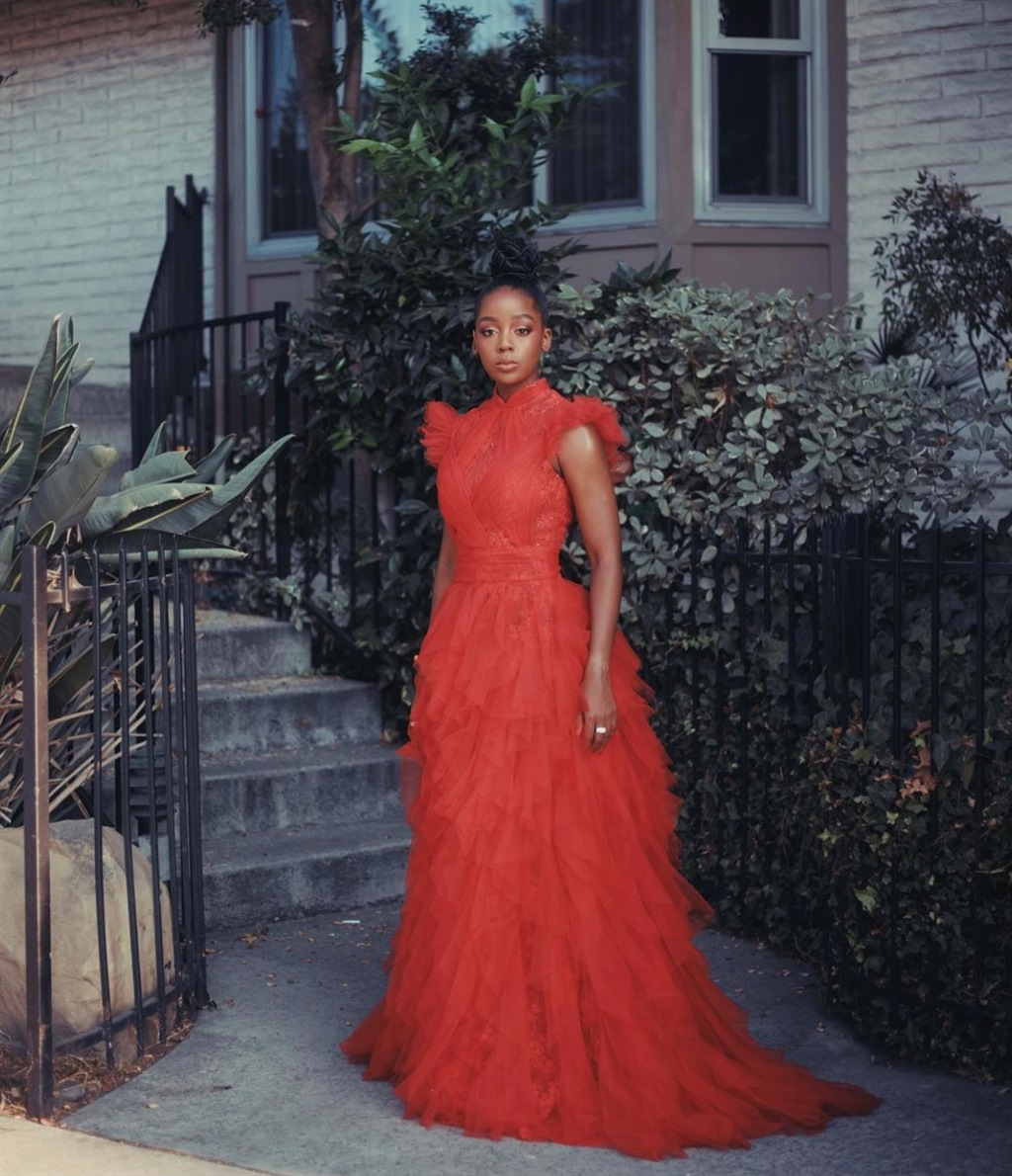 @thuso.mbedu Instagram.
We live in a world where facts and fiction get blurred
In times of uncertainty you need journalism you can trust. For only R75 per month, you have access to a world of in-depth analyses, investigative journalism, top opinions and a range of features. Journalism strengthens democracy. Invest in the future today.
Subscribe to News24
Related Links
Style Crush | Thuso Mbedu
Thuso Mbedu on her new film with Viola Davis: “We’re shooting in South Africa”
WATCH | Thuso Mbedu shines in a lead role for an American series
Next on TrueLove
PICS | Inside the Crown Gospel Awards