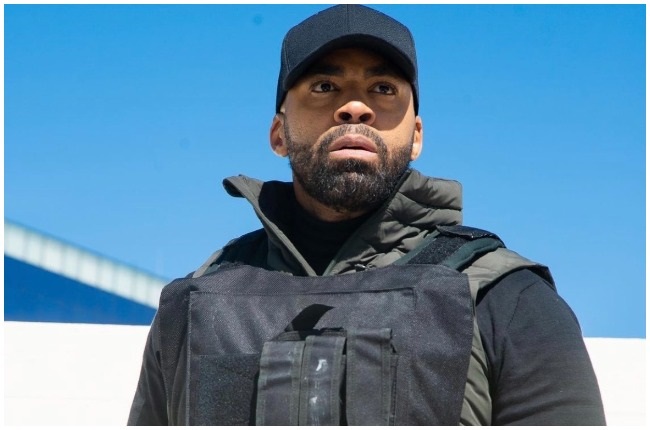 ­­While he may be gone from our world, the 47-year-old will be remembered through his major contribution to the South African television industry. The actor starred in and produced a number of local TV shows and films such as Mzansi Magic’s popular soapie, The Queen and Netflix series, Kings of Joburg.

Here are four 4 onscreen roles to remember Shona Ferguson by.

In the Netflix series, Kings Of Joburg, Shona played Simon Masire who is the head of his family’s crime business. He convinces his brother, Mogomotsi Masire (played by Zolisa Xaluva) to return to a life of crime after he is released from prison. Simon also has a secret family that he later sacrifices to honour a supernatural family curse.

In Mzansi Magic’s hit-series, The Queen, he starred as a police captain by the name of Jerry Maake. His mission was to bring down the notorious Khoza family who run a drug ring. Jerry was an honest but strict family man who was committed to his work and to his family.

In the drama series, Rockville, Shona played Jackson ‘JB’ Bogatsu who is a pimp who owns an escort service and names the prostitutes, Black Diamonds. On top of the escort service is a high-class cigar lounge called Club Venus, where the rich and powerful do their dealings and look for Black Diamonds.

Shona played the charming Itumeleng Tladi on The Wild. The story  revolved around three families who are all connected by a special piece of land. Despite the conflicts of the past, they have to build a shared future. Itumeleng was the next heir to the family’s chieftaincy.

We live in a world where facts and fiction get blurred
In times of uncertainty you need journalism you can trust. For only R75 per month, you have access to a world of in-depth analyses, investigative journalism, top opinions and a range of features. Journalism strengthens democracy. Invest in the future today.
Subscribe to News24
Next on TrueLove
RHOD is returning for season 2 - here are 5 shocking moments from the first season