Phat Joe is going to be the host of Temptation Island South Africa.
Supplied to TRUELOVE

The ultimate relationship test, Temptation Island South Africa — based on the Banijay-owned hit reality format — follows couples at a crossroads in their relationship, where they must mutually decide if they are ready to commit to one another for the rest of their lives, or go their separate ways.

Together, the couples experience a luxurious holiday in paradise (aka Knysna), where they live separately - with 20 sexy single men and women who are looking for love. This last taste of the single life is meant to help answer their most difficult questions about their relationship, like, “Are we meant to be?” and “Is there someone better out there for me?”.

The Temptation Island South Africa trailer (watch below) gives us a first glimpse of the four South African couples who were brave enough to put their love on trial.

From Cape Town, Precious Khumalo is a 25-year-old call centre agent who arrives with Grant Manuel, a 27-year-old biokineticist. They’ve been together for four years. Precious and Grant will be one of the couples on the show.

The other three couples are all from Johannesburg. Justin Fritz is a 31-year-old close protection officer, who’s been on and off again for 13 years with Estelle Langa, a 30-year-old human resources manager. They’ve recently started seeing each other exclusively.

Musa Qubinkomo, a 26-year-old software developer and actress, and Sifiso Ndlazi, a 27-year-old actor, personal trainer and model, are living together, having been with each other for just over a year. Musa acted in Amazing Grace and was also on Date My Family and One Night With My Ex, while Sifiso acted in Mzansi Magic’s Emlanjeni, among other things.

And Nthabiseng Maphago, a 26-year-old entrepreneur, model and DJ, and  MJ Maponya, a 29-year-old fitness trainer and luxury gym designer, have been together for a year-and-a-half. MJ also appeared on the Moja Love reality show The Way Ngingakhona.

Phat Joe will host the show

“Phat Joe is a household name in South Africa and brings two decades of experience, including hosting reunions for both The Real Housewives of Durban and Season 2 of the Johannesburg edition,” says Candice Fangueiro, Showmax’s head of content.

“More importantly, he’s experienced the rollercoaster of love in every shape and form, from being a playboy to having high-profile relationships, to being heartbroken by a partner’s untimely death, to marrying the love of his life and starting a family. As someone who knows the games of love and temptation first hand, we believe he’s the perfect host for Temptation Island South Africa,” she adds.

Of course, there couldn’t be Temptation Island without temptation, and there’s already lots of it in the first trailer. 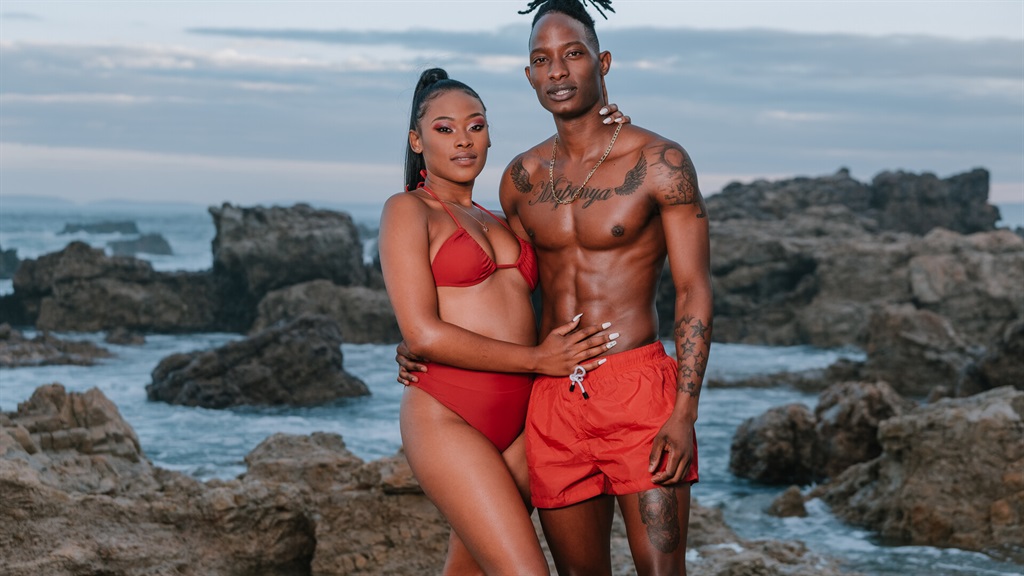 Nthabi and MJ will be one of the couples on the show. Musa and Sifiso will be one of the couples on the show.

All 20 temptations will be revealed soon.

We live in a world where facts and fiction get blurred
In times of uncertainty you need journalism you can trust. For only R75 per month, you have access to a world of in-depth analyses, investigative journalism, top opinions and a range of features. Journalism strengthens democracy. Invest in the future today.
Subscribe to News24
Related Links
DiepCity’s Lebohang Mpyana on playing Khelina
Ayanda Borotho on her producing debut in new Mzansi Magic show, Nqobile
Oros Mampofu on his new MTV Africa show: “It’s now time for me to branch out”
Next on TrueLove
#WorldAfroDay | 10 celebs with stunning Afros