Zozibini Tunzi, Makgotso M and more familiar faces you will see alongside Thuso Mbedu in The Woman King TRUELOVE attended the pre-screening, which took place at Ster Kinekor IMAX at Mall of Africa, ahead of the official premiere in South Africa.

Lead by award-winning actresses Thuso Mbedu and Viola Davis, the film tells a remarkable story of an all-woman unit of warriors who protected the fictional African Kingdom of Dahomey in the 1800s with skills and fierceness unlike anything we’ve ever seen.

Inspired by true events, The Woman King also follows the emotionally epic journey of General Nanisca (played by Oscar-winner Viola Davis) as she inspires the king to take on the enemies determined to violate their honor and destroy their way of life.

The screening, hosted by Prejudic-tionary and InColour.Africa Connect with the Womandla Foundation as proceeds beneficiary, sought to celebrate real woman kings from various industries in South Africa.

In attendance was former Miss South Africa and Miss Supranational 2022 Lalela Mswane, among other guests.

The film boasts a star-studded cast with an impressive amount being from South Africa. The cast members include the likes of Zozibini Tunzi and Bonko Khoza.

Here are some familiar faces that you may spot in the film. Seputla Sebogodi, popular for his role on Generations and The River 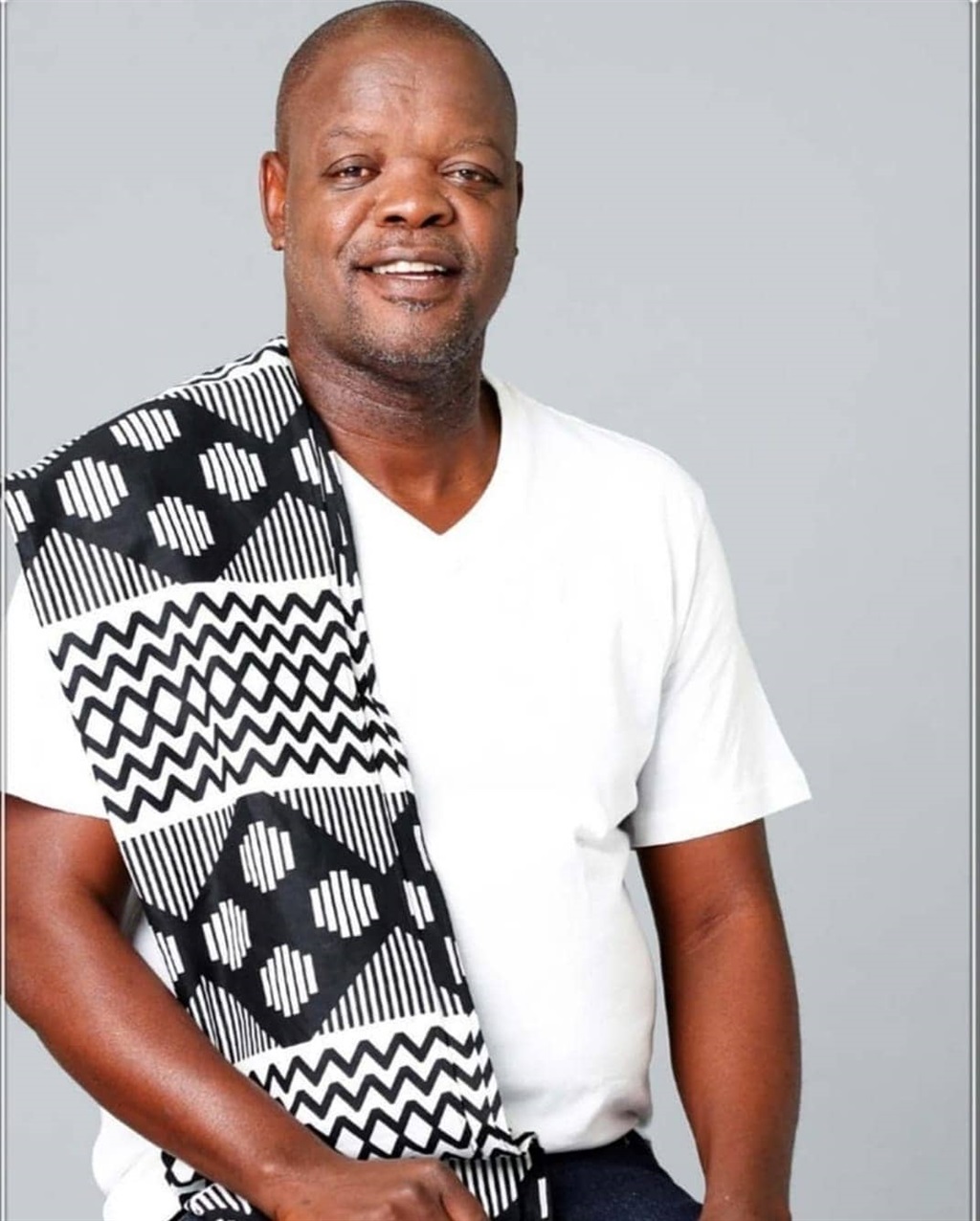 The Woman King will show in South African cinemas from 30 September 2022.