We’ve seen and heard them on TV, radio and on the internet; their jokes have managed to make us laugh even in the most tumultuous of times and they've brought so much life and light to our lives.

TRUELOVE speaks to Lurdes Laice, Long John, Tyson Ngubeni and Farieda Metsileng whose comedy careers have blossomed over the years. They tell us what it takes to pursue comedy as a career. 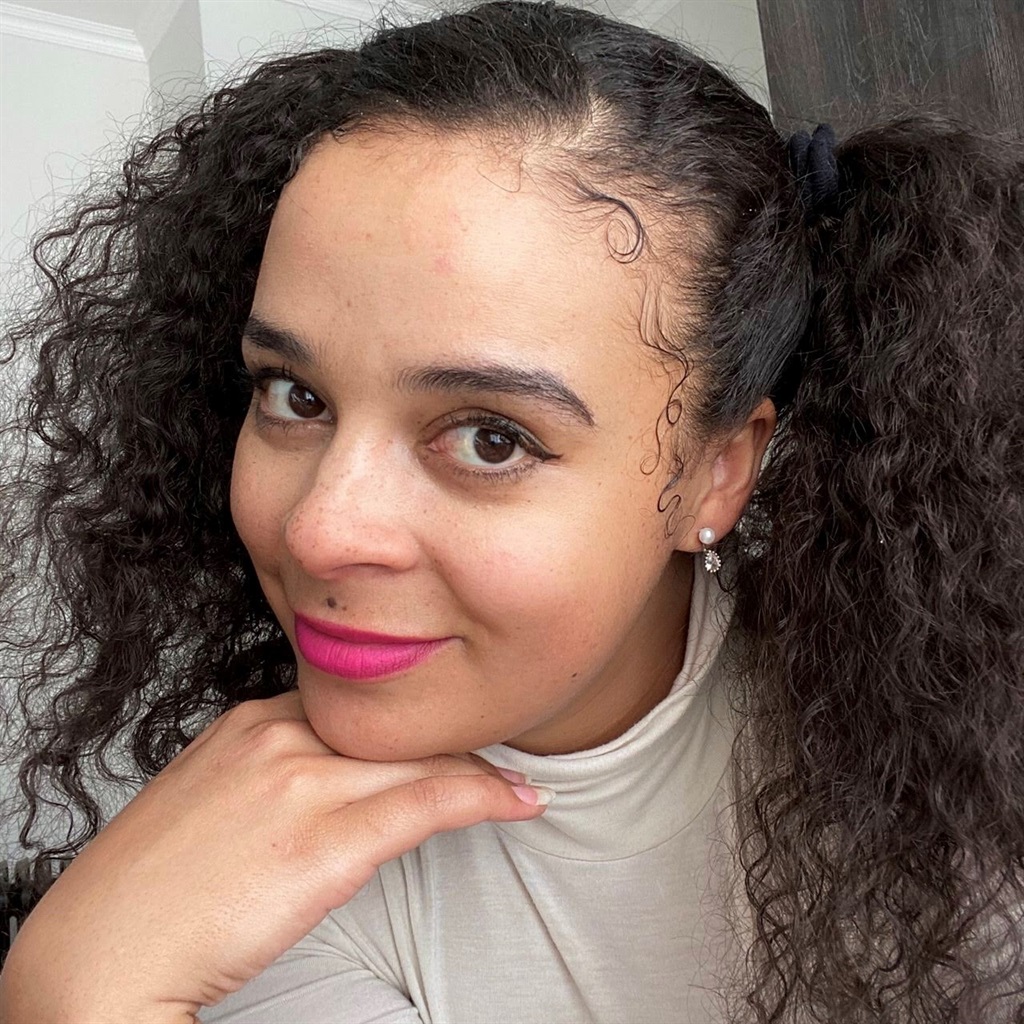 Lurdes Laice is a formally trained actress, writer, director and content creator. Her work takes humorous dives into the stories of ordinary South Africans using laughter to cope with the everyday challenges faced by many of us. In 2020, she made a name for herself with her series of sketches “Quarantine Chronicles”, where her short videos told comedic stories of the banal and existential while being in lockdown.

Lurdes Laice has also played a plethora of charismatic characters in her skits as well as on telenovelas and sitcoms. Lurdes has developed numerous dramas, gameshows, sitcoms and reality shows as a creative producer and has gone on to write for telenovelas, short films and comedy sketch shows. She wrote and directed a short film, The Cuddler, which was featured at the 2021 Pan-African Film festival in Los Angeles and also had her film screened at the Athena film Festival. She is now a headlining act on Comedy Central Live at the Savanna Virtual Comedy Bar.

“I’ve been a clown my whole life. Tried to fight it but once we were hit by a global panini I embraced it and used the clownery to make some funnies. People liked it and payed me to do more,” she says on getting into comedy.

Lurdes says the recipe to becoming a successful comedian includes 4 main ingredients: “copious amounts of perseverance, the genes of a fool, a touch of trauma and a healthy serving of Daddy issues.” Long John is a multi award-winning international comedian from Zimbabwe, and standing at over 6 feet, his comedy journey continues to stretch over the African Continent and beyond. He was laughed at for being tall, dark and squint; however, his humour has been able to bring laughs to thousands of people, whilst keeping an eye on the rest of the world.

His comedy is brought to life by past experiences, observations and his views which elicit rib-tickling laughs, regardless of the crowd. Since making his comedy debut in 2012, he has since performed with and alongside the biggest names on the African Continent, which include, SA’s favourite Uncle, Barry Hilton, Loyiso Gola, Kansiime Anne, Riaad Moosa, Basket Mouth And many more  You may have found other comics funny but you will be laughing LONG after witnessing the very funny, Long John.

“Well, I fell in love with Comedy after I saw how it made my parents feel. I grew up in Zimbabwe during the time when things were really bad I remember this particular day my grandfather was worried about where he will get money to buy food for us. But as soon as he switched on our small black and white TV he started laughing. Seeing this, I fell in love with giving people an opportunity to laugh no matter what their problems are and I've been doing that even since,” he says.

“As for me I don't treat comedy as a job, to me comedy is more of a lifestyle - but to get to that level, there is a lot of aspects that plays a big role in becoming a successful comedian and I'm still on that journey myself. You firstly need to fall in love with the art form itself then hard work plays a big role because it takes years of practice, research, learning, dying on stage, and discipline to find your voice and style as a comedian,” he adds. This South African comedian, actor and voice artist boasts a brand of character-driven humour and sharp observations – a combination which has earned numerous individual and team awards along the way. Using comedy, Tyson builds partnerships that enable deserving students to raise funds for higher education. He has worked with the SA Institute of Chartered Accountants’ Thuthuka Bursary Fund and the Tsebo Bursary Fund to raise vast sums for deserving students.

Through his popular alter ego, Bob O’ Connor, Tyson became a viral sensation. He first caught the attention of Comedy Central in 2020 and was feature on #CCSeenIt, which profiled up and coming comics on the channel to a Pan Africa audience. Fast forward to 2021, Tyson features in Season 2 of Comedy Central Live alongside some of the most well-known South African Comedians.

“My first ever experience of comedy was trying to get open spots at some of Joburg's comedy venues. I remember Loyiso Gola headlining and John Vlismas hosting. It went well that night. Then I got into it properly during my second year studying; I'd perform all around campus and in the town (Makhanda),” he explains.

“The very notion of success is deeply personal and has more to do with what your potential, goals and ambitions are. It'll differ from person to person based on what the starting point is and how much work might need to be done to get from one level to the next. Personally, I was lucky that, once I knew how much I loved and appreciated performance, I committed to learning as much as I can, no matter how long that takes. I'm still on that journey and probably will be for years to come." Farieda Metsileng is a South African actress, presenter and a comedian that is easy to love and so hard to forget! She's a voice artist, VJ and previously a production manager and she's best known for her starring role as Kandy, a good-hearted girl who is everyone's best friend in the Mzansi Magic’s telenovela Isithembiso. She has since appeared on a number of local productions and is building her portfolio as a formidable actress. The MTV Base VJ and internet sensation Farieda Metsileng aka Pharoahfi has caught the attention of many ever since her comic skits went viral on social media she is definitely one to watch in the future.

“I got into the comedy space by making fun of my own personal life situations and using a persona to tell these stories. It was just a way to converse with people in a relatable way using familiar situations to alleviate the doom and gloom of life,” she says.

Metsileng says she doesn’t think there’s a formula to being successful but being yourself is key.

“Being yourself and telling authentic stories is one way of trying to pursue success in the comedy space. Don’t give up and constantly challenge yourself. Do it, regardless of the nay-sayers.”

We live in a world where facts and fiction get blurred
In times of uncertainty you need journalism you can trust. For only R75 per month, you have access to a world of in-depth analyses, investigative journalism, top opinions and a range of features. Journalism strengthens democracy. Invest in the future today.
Subscribe to News24
Related Links
One-on-one with Farieda 'Pharoahfi' Metsileng
One-on-one with Khanyisa Unfiltered
WATCH | Loyiso Gola on his Netflix comedy special 'Unlearning'
Next on TrueLove
Miss Pru on winning a SAMA award: “I wasn’t expecting it at all”