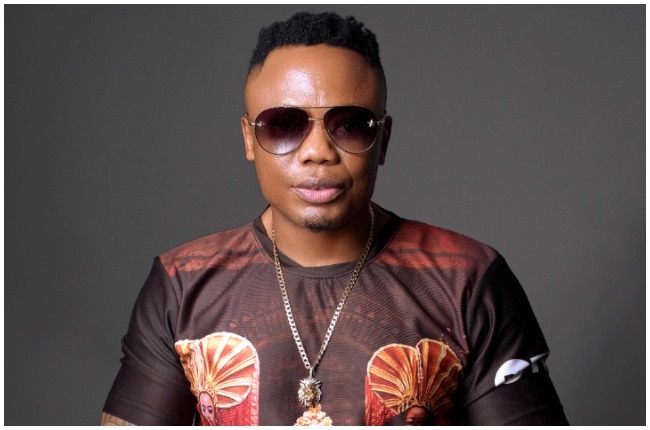 Titled Rockstar Forever, an ode to his 22-year-long career in the music industry, the 10-track album will be a mix of all types of sounds and will feature upcoming as well as established artists including Nicole Elocin, the Qwabe Twins, Makhadzi, Professor, and Dladla Mshunqisi amongst others.

READ MORE | DJ Tira on the launch of his YouDeh social media app: “This is a business app”

"The album took me about a year to bring it to life and I hope people enjoy it as much as I did putting it together."

He tells TRUELOVE more about the making of the album as well as working with new artists.

What type of sound can we expect from Forever Rockstar?

It's a dance album with soulful sounds like the song that features Qwabe Twins. Then we have the best of Gqom on the song with Nicole Elocin; we are bringing back Gqom with this track. Also, there is a fusion of maskandi and house and on another track, and a fusion of gospel and house. There is also hardcore Gqom for the lovers of Gqom on a Song with Mampintsha.

Seeing that you’ve featured a number of upcoming artists on your track list, please tell us why it’s always important for you to work with new talent?

New talent always bring fresh vibes, new energy, and also I like to promote new talent. The DJ Tira brand is huge and I always enjoy plugging other artists and ultimately opening up the industry. You’ve been in the music industry for 22 years, what would you say keeps you so relevant and successful?

Working with young and unknown guys keeps me relevant. I also like to keep my ears on the streets, checking new trends and new sounds to give to people. I also try to cater for the masses, hence mixing genres to give something interesting.

As a person who is always releasing hits, what would you say are the top three things that make a good song?

What would you say is your favourite song from the album?

This is the hardest question. Ngilimele is my favourite song because it's been a tough road trying to uplift the Qwabe Twins talent, and Ngilimele came just when I wasn't sure where we are going and it has brought back hope; now I know the girls are destined for greatness.

Rockstar Forever full track list
We live in a world where facts and fiction get blurred
In times of uncertainty you need journalism you can trust. For only R75 per month, you have access to a world of in-depth analyses, investigative journalism, top opinions and a range of features. Journalism strengthens democracy. Invest in the future today.
Subscribe to News24
Related Links
Ghanaian artist D-Black on his latest album that fuses afrobeats and amapiano
Emtee on his latest album, LOGAN
Nasty C set to release 7-part podcast series
Next on TrueLove
Zandile Msutwana on her return to The Queen