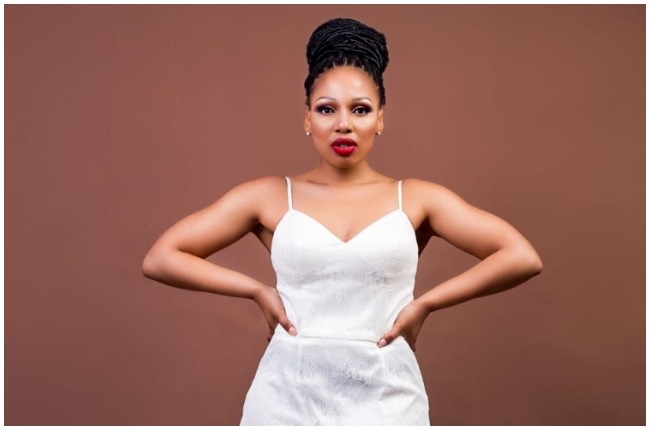 Actress Phindile Gwala shares her playlist with us.
Supplied

Actress and entrepreneur Phindile Gwala stole our hearts with her debut role as the vibrant and enthusiastic Nonny on SABC 2’s Muvhango – a role which she played for 5 years.

Although the actress has moved on to join the cast of e.tv’s award-winning soapie, Imbewu: The Seed as the fierce Fikile, her first role still remains with her as many people find her personality similar to that of Nonny’s.

When scrolling through her Instagram feed, you are sure to be met with Phindile’s fun and easy-going nature through her posts which consists mainly of her adventures, family life as well as dancing tik-tok videos.

Traveled safely from the kitchen to the bathroom... I cannot wait for my next trip to the bedroom...??

True Love caught up with the actress to find out which songs have been on repeat in her playlist.

Here are her top 5 picks:

We live in a world where facts and fiction get blurred
In times of uncertainty you need journalism you can trust. For only R75 per month, you have access to a world of in-depth analyses, investigative journalism, top opinions and a range of features. Journalism strengthens democracy. Invest in the future today.
Subscribe to News24
Related Links
PICS: Phindile Gwala in Atlanta
5 minutes with Candy Tsamandebele
5 Minutes with Blaq Diamond
Next on TrueLove
Blood and Water's Khosi Ngema on playing Fikile and what to expect on season 2