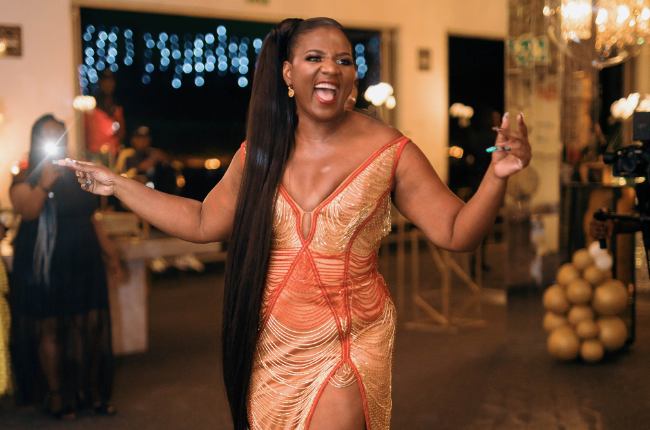 Businesswoman and media personality Shauwn Mkhize recently walked away with two Hollywood and African Prestigious Awards (HAPAWARDS). She received the honorary Women of the Year award for her philanthropy work and she also won the award for Best Reality TV Show.

Mkhize hosted a live screening of the awards in Johannesburg to celebrate the achievement, and she went big! We had a chat with her to find out what these winnings mean to her, if we can expect a second season of her reality show, and what she has planned for 2021.

How do you feel about being HAPA Awards' Woman of the Year and winning the award for best reality tv show?

I'm overwhelmed with joy and feeling really blessed to be honoured as The Woman of the Year and to be chosen as the winner of The Best Reality TV Show. It truly is a milestone for me, to get such global recognition on both spectrums of my life as Shauwn the businesswoman and philanthropist as well as Shauwn the reality tv star. It's a big achievement for me. Shauwn Mkhize had four outfit changes on the evening
Supplied

What does this moment mean to you, especially because you’ve only been active in the entertainment industry for a short time, but have managed to have such an incredible impact?

This moment means the world to me, the love and support we received from viewers has been absolutely phenomenal. These awards are for Mzansi and the fans that welcomed us into their homes and made the show trend weekly. I didn't think I would ever touch peoples lives the way that I have and I want to continue to do that.

If you had to describe what the year 2020 has been for you, what would you say?

It's been a year of learning and a year of reinventing the wheel. There is no "normal" we've had to build ourselves up from scratch and find new opportunities where we wouldn't have necessarily looked.

Can we expect a second season of your reality show?

There is something brewing and season two will not be the same as season one. I want to showcase more of Shauwn the businesswoman, I want to empower black entrepreneurs and I also want to delve deeper into untapped topics like the scrutiny of successful black entrepreneurs.

What can we expect to see from you going into 2021

You can expect to see a number of projects from me in the coming year. I am looking at venturing into the private sector and looking to further my business interests beyond the borders of South Africa. We're going bigger and better next year, watch this space.

Here's a look inside the black tie affair to celebrate her wins: 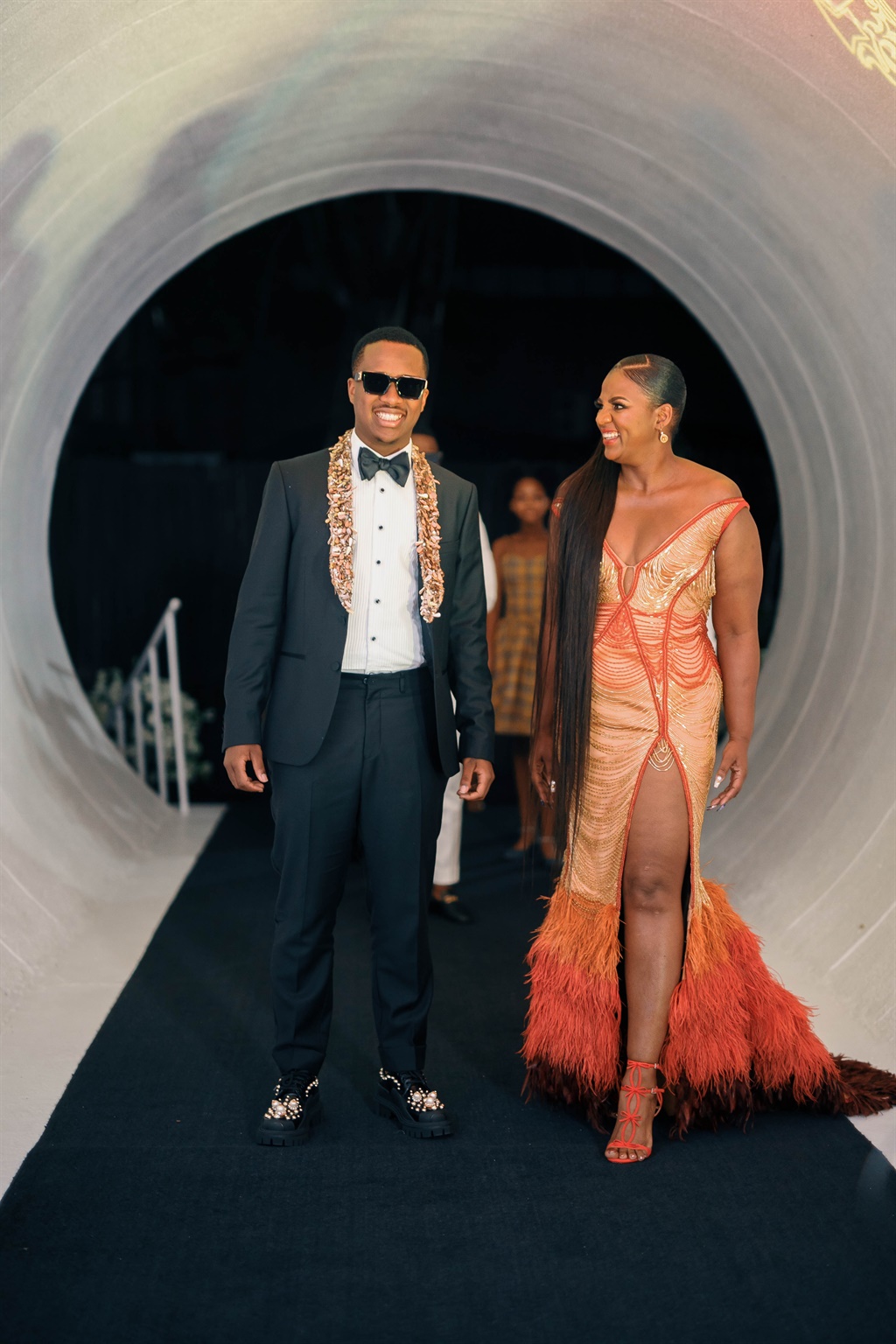 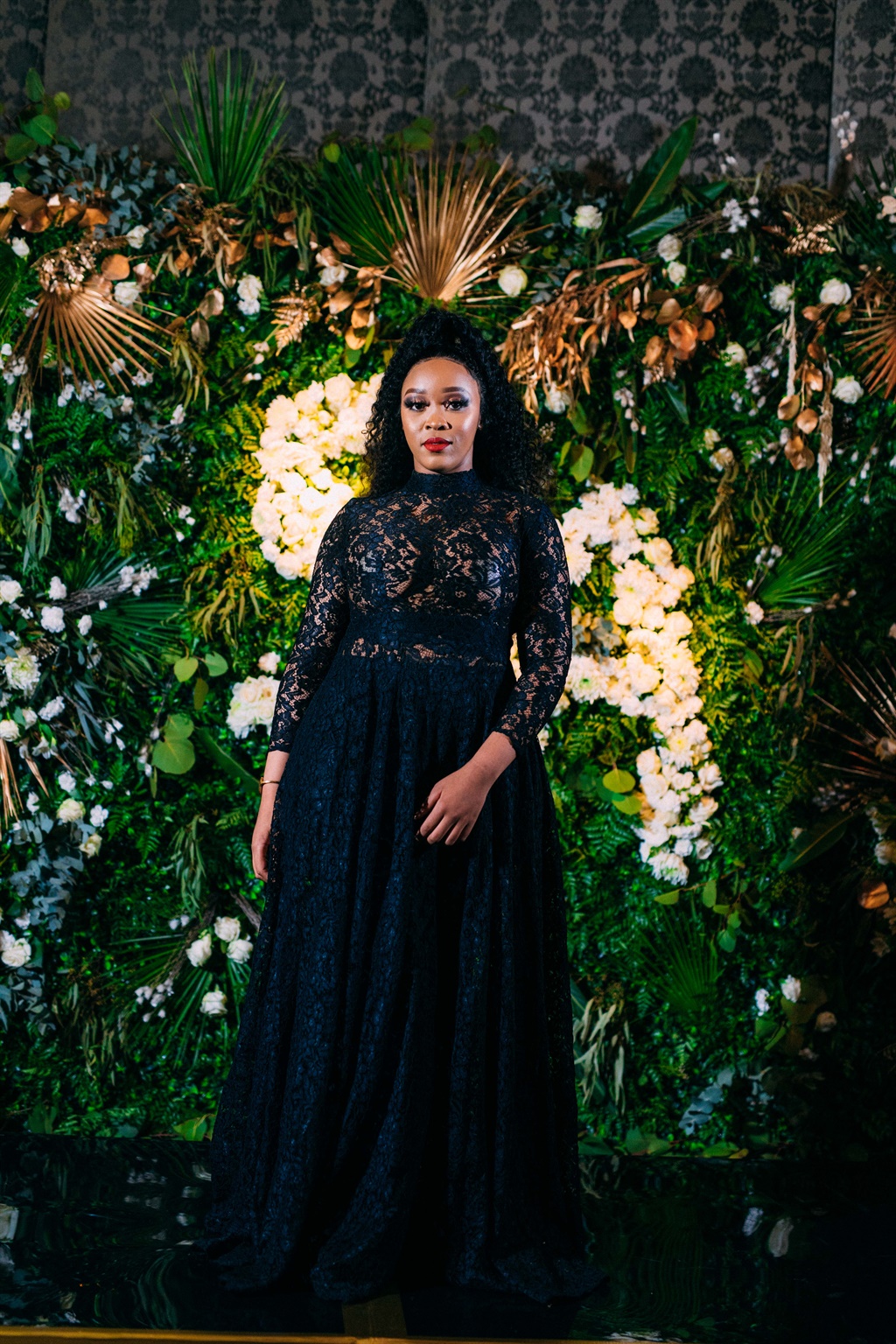 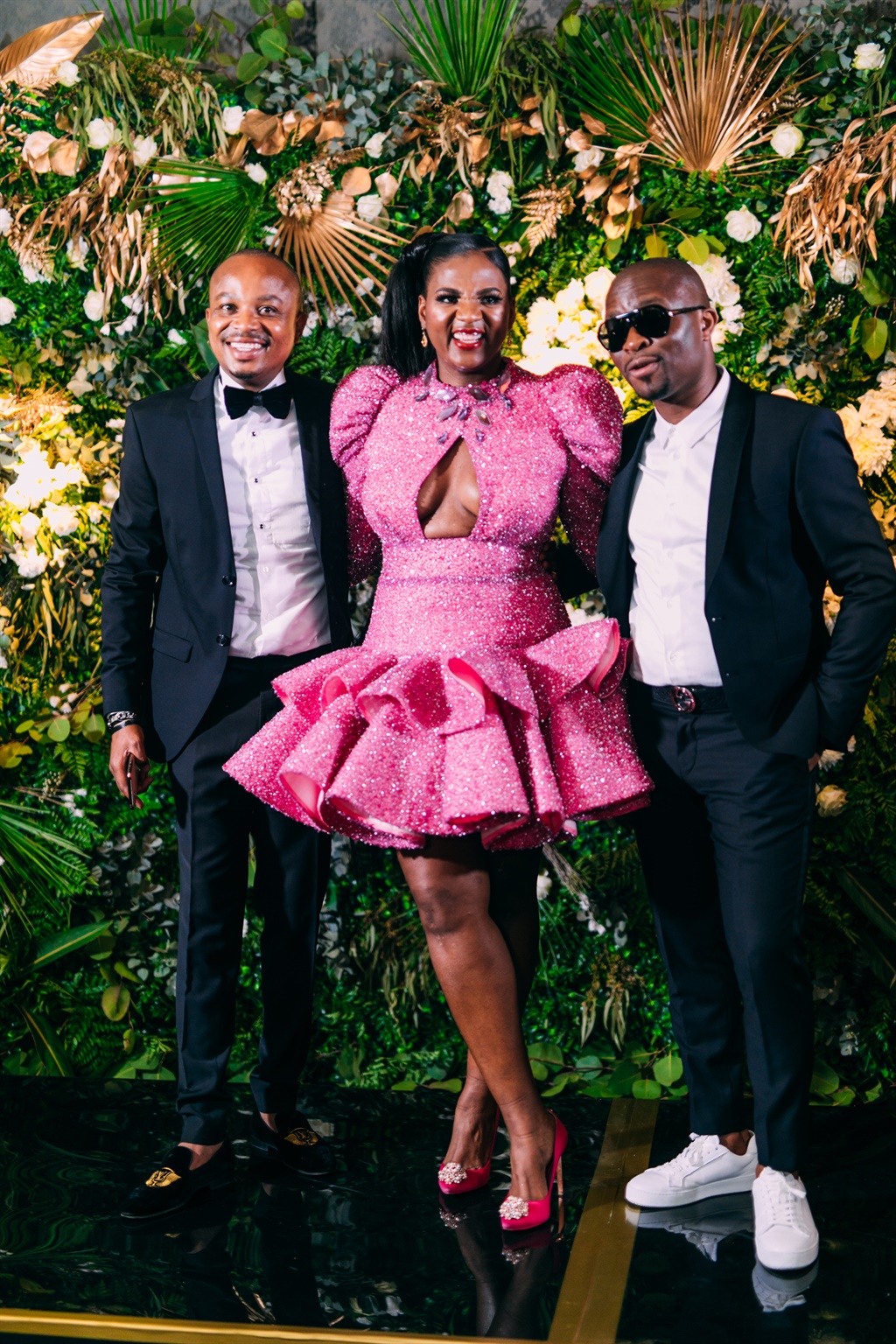 Andile Mpisane.
Supplied
We live in a world where facts and fiction get blurred
In times of uncertainty you need journalism you can trust. For 14 free days, you can have access to a world of in-depth analyses, investigative journalism, top opinions and a range of features. Journalism strengthens democracy. Invest in the future today. Thereafter you will be billed R75 per month. You can cancel anytime and if you cancel within 14 days you won't be billed.
Subscribe to News24
Related Links
Masasa Mbangeni on healing and finding love
“I don’t think I’m getting better, I think I was always that good," - Thando Thabethe on her role...
The emancipation of Zizo Tshwete
Next on TrueLove
Eliminated contestant Lerato Matsabu on her Idols SA experience - ‘I had to fight to make it through all the rounds’