They say that music is a universal language and for Ghanaian rapper D-Black, his latest two albums, Loyalty and Disloyalty will respectively see artists from all over the world collaborating with him.

Born Desmond Blackmore, the 2010 BET Award nominee has returned to the music scene after taking a four-year-long hiatus with a 12-track album titled Loyalty.

The album - which features his signee, Sefa, Nigeria’s Ice Prince and South Africa’s Anzo - amongst others, was released in May and will lead up to the release of his 6th album, Disloyalty which will be released in October this year.

“As human beings we all demand loyalty in one way or another. Sometimes we can be selfish with our demands, and when you listen to this album you understand exactly where I am coming from. You'll hear people’s perspectives and opinions with regards to loyalty in their relationships. It is a journey from the first track right down to the last,” he said about choosing to name his album Loyalty. TRUELOVE caught up with the international star who is currently promoting his album in South Africa. He tells us more about the album, who he featured and his love for Amapiano.

Please tell us a bit about your album, Loyalty?

Loyalty is a collection of 5 genres of music I wrote and created when the coronavirus hit. I got stuck in Los Angeles for 5 months and I was just writing music all through. I worked with various artists from Ghana, Nigeria and South Africa. Loyalty is my favourite trait in a human. I always look out for that before we connect.

What kind of sound can a listener expect from the album?

How did you go about selecting the artists that feature in your track list?

I chose to work with my favourite African acts - new, old , popping  and bubbling under. Once I loved your sound and I felt your energy could fit the record, we would rock! I created two albums this way, Loyalty and Disloyalty. Second one drops in October this same year.

You recorded your album during the pandemic, what are some of the challenges you faced when making the album during such a time?

I can’t say I’ve faced any challenges other than those that came with the pandemic. God has been very good to me.

You feature some South African amapiano artists in your music, what drew you to the sound and who are the artists you worked with?

They are going to appear on Disloyalty and some of the remixes will include Dj Tira , Lady Du, Ricky Rick , Semi tee , Cassper Nyovest , Kamo Mphela, Nadia nakai and more. What drew me to Amapiano is the sound and how it has that ‘feel good’ element. 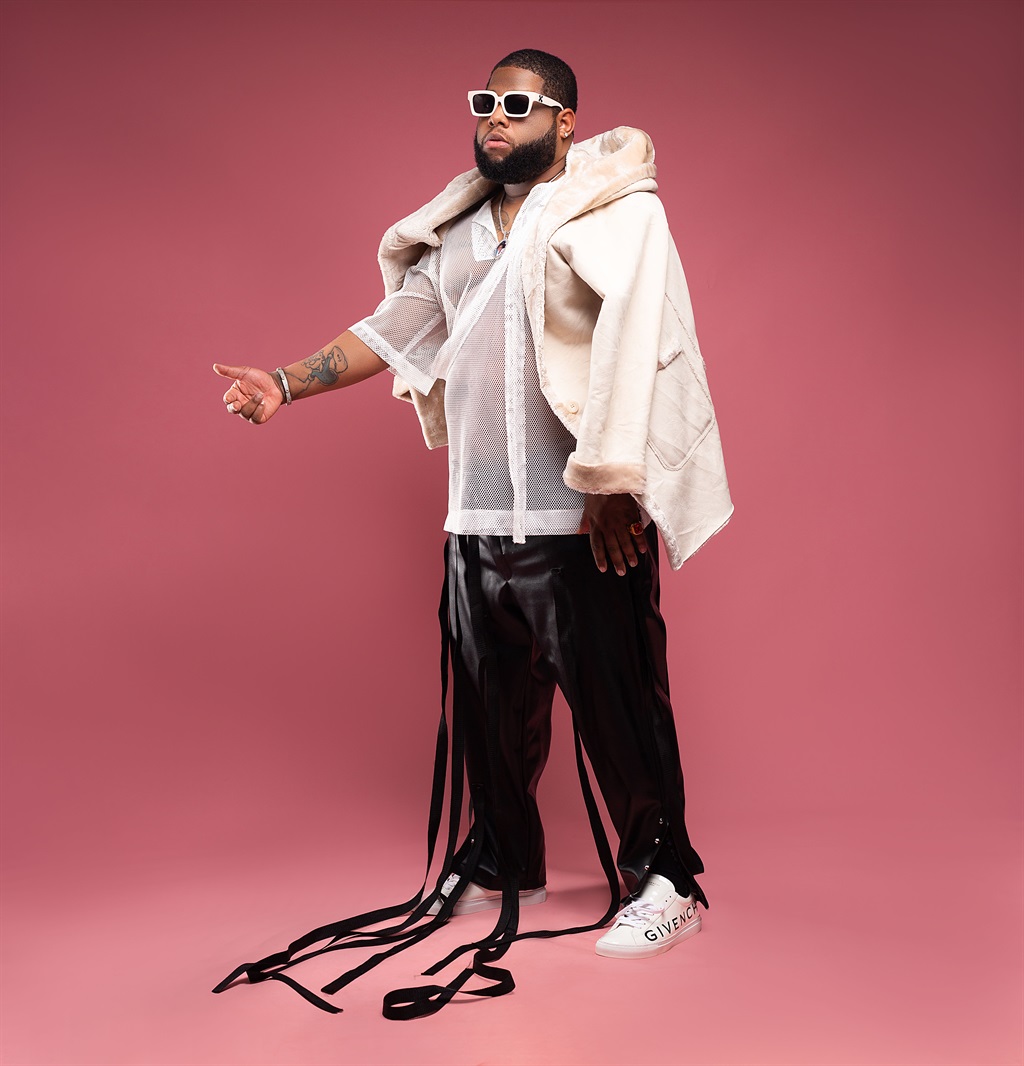 What would you say is your favourite song on the album, Loyalty?

Chai! Don’t have a favourite but Enjoyment Minister is the #1 song in my country right now so I’d rock with that.

My life and the lives of the people around me is my major inspiration when I’m creating. There’s always a piece of real life situations when you listen to any record of mine.

What would you say is the secret to creating a hit song?

We live in a world where facts and fiction get blurred
In times of uncertainty you need journalism you can trust. For 14 free days, you can have access to a world of in-depth analyses, investigative journalism, top opinions and a range of features. Journalism strengthens democracy. Invest in the future today. Thereafter you will be billed R75 per month. You can cancel anytime and if you cancel within 14 days you won't be billed.
Subscribe to News24
Related Links
Speedy’s gift to Mzansi
Pretoria-born singer Eli Zaelo on her music journey in Hong Kong
5 minutes with Miss Pru DJ
Next on TrueLove
GALLERY | Inside Deborah Fraser's funeral service