Loot Love on joining the new season of Trending SA: “We're all learning and growing" ” 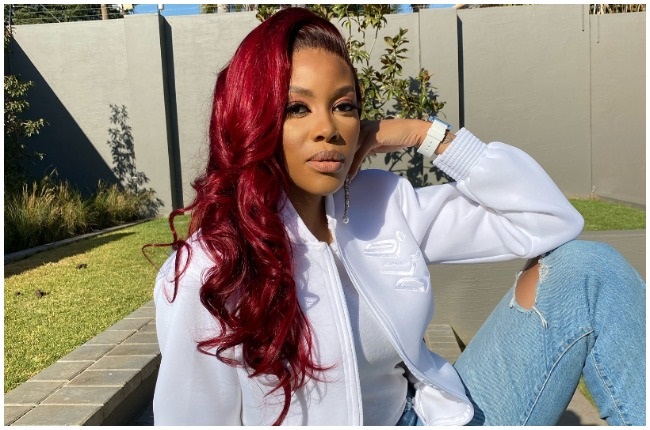 Luthando 'Loot Love' Shosha is one of the fresh faces that have joined Trending SA.
Loot Love Twitter

Three new hosts including MoFlava, Lesego ‘Coconut Kelz’ Thlabi and Luthando ‘Loot Love’ Shosha have been added to the new season and will rotate while MaBlerh continues to be the daily host.

A big part of Loot Love's career has been hosting music shows such as SABC 1’s Live Amp and Metro FM’s Absolute Hip Hop. This time around, we'll get to see her in a completely different element, as she'll be transitioning into social commentary.

She tells us that so far, the transition has been quite enjoyable.

“It’s a great transition; it's a fun, informative and a different way to entertain,” she says before adding that she also enjoys being part of such a dynamic team. She loves the fact that all four hosts have very different personalities because that creates an environment where differing perspectives can share the platform, instead of one dominating point of view.

“It’s the life we live daily; we are the kind of generation that has many different views and all those voices matter," she says.

"We also want to learn about - and help each other understand - the world we live in. it’s important that those opinions are unpacked, discussed, corrected or laughed at. We are all learning and growing together."

While she didn't want to reveal too much about what's in store for viewers, the mother of two promises to express true and genuine views on the show.

We live in a world where facts and fiction get blurred
In times of uncertainty you need journalism you can trust. For only R75 per month, you have access to a world of in-depth analyses, investigative journalism, top opinions and a range of features. Journalism strengthens democracy. Invest in the future today.
Subscribe to News24
Related Links
Here are 4 things you might not have known about Candice Modiselle
WATCH | Tumi's top 5 most memorable moments on The River
Isibaya's head writer pays tribute to fellow colleagues as the show comes to an end
Next on TrueLove
5 minutes with Miss Pru DJ