#TLFridayPlaylist: Manu WorldStar shares his top 5 songs at the moment 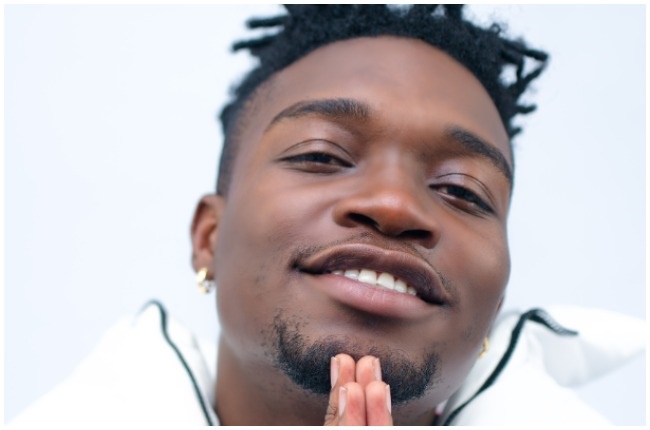 Speaking to TRUELOVE, Manu WorldStar explained the inspiration behind the album which features the biggest names in South African music such as Sjava, Rouge, Anati, Rowlene as well as Focalistic.

"MOLIMO means 'My Spirit' in my mother tongue, Lingala. I chose this name because I felt this body of work defines and reflects the deepest desires and thoughts that come not from my mind, but from my spirit,” he tells us.

The Congolese-born star also said that his album is about the story of a young man who was born and raised in Johannesburg by Congolese parents who worked hard enough to see their son fulfil his dream of becoming an African star. While today is all about celebrating his new album, we're also celebrating some of the artists whose music keeps him going.

Here are the top 5 songs that are always on repeat in his playlist:

We live in a world where facts and fiction get blurred
In times of uncertainty you need journalism you can trust. For only R75 per month, you have access to a world of in-depth analyses, investigative journalism, top opinions and a range of features. Journalism strengthens democracy. Invest in the future today.
Subscribe to News24
Related Links
#TLFridayPlaylist: Phindile Gwala’s top 5 songs at the moment
5 Minutes with Blaq Diamond
Five minutes with Sha Sha
Next on TrueLove
Kayise Ngqula on her return to TV presenting, her acting career and dealing with grief