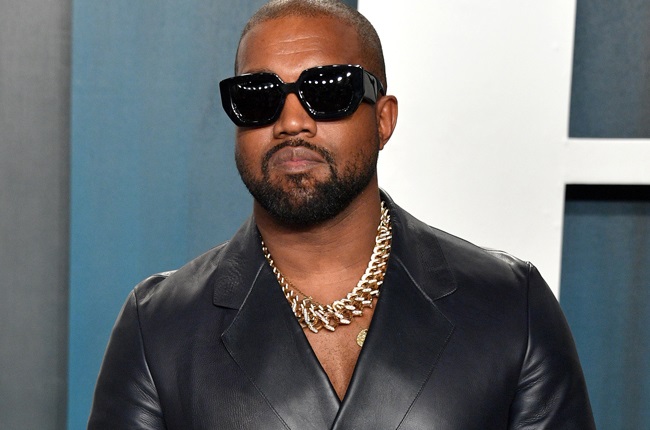 Rapper and designer Ye West, formerly known as Kanye West, says he’s done with his corporate partners and plans to branch out solo.

In an interview Bloomberg the rapper said, “It’s time for me to go it alone, “It’s fine. I made the companies money. The companies made me money. We created ideas that will change apparel forever. Like the round jacket, the foam runner and the slides that have changed the shoe industry. Now it’s time for Ye to make the new industry. No more companies standing in between me and the audience.”

READ MORE | AKA emerges victorious over rights to The Braai Show

Ye has had long-standing disagreements about how the Yeezy footwear has been managed, particularly in times when he was not consulted on the planning and strategic processes. Now, his latest gripe with the sportswear giant is that they (Adidas) have designed slides, the Adilette 22, that took on a Yeezy-style look, which he says is “blatant copying” in a series of now-deleted Instagram posts.

In response to these claims, Adidas seemingly replied by defending its AdiFom Q sneaker by posting a side-by-side comparison of the 2001 version of the sneaker, as well as a modified 2022 version, suggesting that the shoes existed long before Kanye’s idea of Yeezy did.

Coming soon: the adiFOM Q takes inspiration from the crafted foam of the archival adidas Quake of 2001. pic.twitter.com/uUXZoIGIZS

Prior to that, as recent as a month ago, he claimed the idea of YEEZY Day - a day when new Yeezy releases and restocks Yeezy drop - was not his and he had not approved the return of older styles, new colours and more.

In addition to his beef with Adidas, he is also seemingly unimpressed with his clothing partner, Gap.

In 2020, the Runaway hitmaker signed a 10-year partnership deal with the retail brand to make the Yeezy Gap Engineered by Balenciaga (YGEBB) line, which consists of his usual boxy-style shirts, hoodies, sweaters, bags, tank tops, as well as cargo pants.

Then, in January 2022, he made an official announcement that the line would drop at the beginning of the U.S. summer.

However, following his rant about his disdain towards Adidas, Ye went on to attack GAP making similar claims to the ones he made against Adidas - saying the brand had imitated one of his YGEBB designs.

Ye was quoted saying he would be ending his partnerships with both Gap and Adidas when the respective contracts with the corporate giants expire.

The musician and fashion designer is set to open his own Donda campuses across the U.S., all of which will house shopping, schools, farms and dorms altogether. He also intends to sell products that will be unique to Yeezy’s physical and online shops - aspecifically designed by existing Yeezy staff.

We live in a world where facts and fiction get blurred
In times of uncertainty you need journalism you can trust. For 14 free days, you can have access to a world of in-depth analyses, investigative journalism, top opinions and a range of features. Journalism strengthens democracy. Invest in the future today. Thereafter you will be billed R75 per month. You can cancel anytime and if you cancel within 14 days you won't be billed.
Subscribe to News24
Next on TrueLove
GALLERY | Top 12 looks from the Emmys red carpet