Blood and Water, The Wife and 3 other shows making a comeback with new seasons 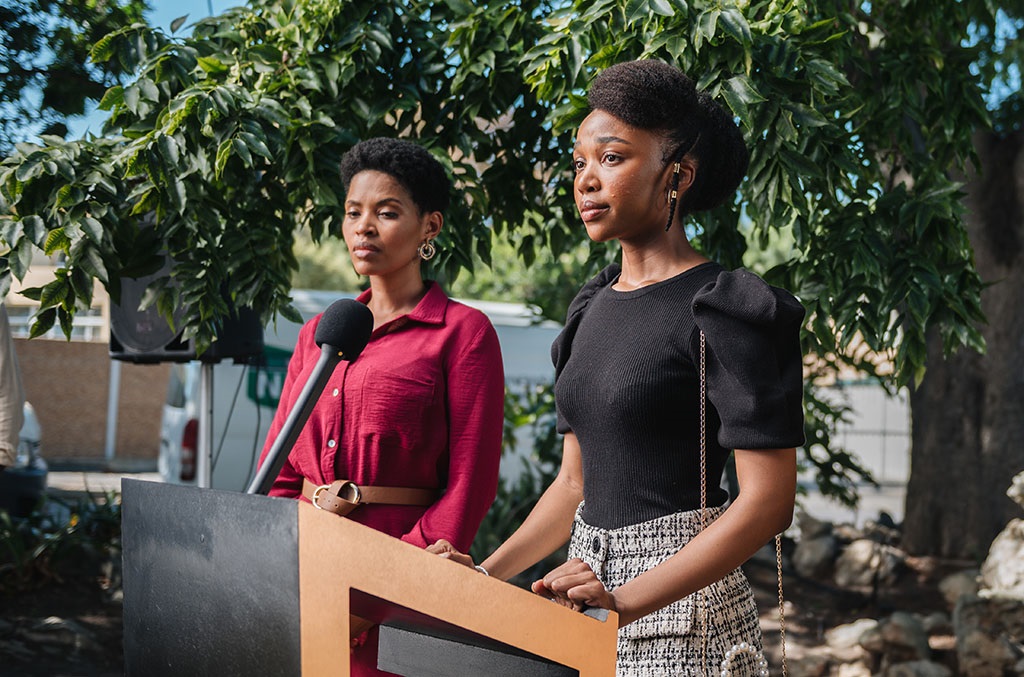 November is a great month for South African viewers. From Showmax's hit series The Wife to Netflix's  Blood and Water, viewers will be feasting.

The Showmax telenovela will be making its way back to our screens for its third and final season. Stained Glass, the production team behind the show, announced it would be taking a break earlier this year, and now, with Wiseman Mncube taking over as Mqhele, the show is back for its last season.

Lovers of the show welcomed Wiseman as the new Mqhele and have been keen to see the latest season with him as part of the cast.

READ MORE | WATCH | The Wife Season 3 trailer is here, plus Zikhona Sodlaka on what to expect from the hit series

Our beloved Blood and Water is also back for another season and will air on Netflix on 25 November 2022. The series ended with a bang last year when Puleng (played by Ama Qamata) finally found what she has been searching for - her long-lost sister.

The Netflix team released a trailer for the upcoming season that got viewers excited to see what’s next now that Puleng and Fiks (played by Khosi Ngema) have been confirmed to be sisters. And with claims of the binge-model cancellation being refuted by Netflix, viewers will be able to enjoy the whole season in one sitting.

In addition to these two fan favourites, there are more shows making a comeback this November. Here’s what to watch:

As another school year begins at Parkhurst High, Puleng and her sister Fiks set to search for a lost loved-one. However, their perseverance may put them in grave danger.

This season will centre two lovers Qhawe (played by Kwenzo Ngcobo) and Naledi (played by Gaisang K Noge ) as she goes missing.

Though not a South African production, fans of the show have been eager to watch the upcoming season as it will be the first season to air shortly after the Queen's death. This season is expected to kick off in the early '90s and cover the dramatic breakdown of Prince Charles and Princess Diana's marriage.

Another non-South African production that did, however, become a fan-favourite upon its premiere. Sadly, this will be the last season of the series after being resurrected by fans following Netflix's decision to can it.

Trevor Noah Special: I Wish You Would

We live in a world where facts and fiction get blurred
In times of uncertainty you need journalism you can trust. For 14 free days, you can have access to a world of in-depth analyses, investigative journalism, top opinions and a range of features. Journalism strengthens democracy. Invest in the future today. Thereafter you will be billed R75 per month. You can cancel anytime and if you cancel within 14 days you won't be billed.
Subscribe to News24
Next on TrueLove
Considering solo travel? Avoid oversharing, plus 5 more tips to do it safely