Thandeka Nombanjinji-Nzama on starting her construction company to empower women Thandeka Nombanjiji-Nzama hopes to empower women with her construction company.
Supplied to TRUELOVE

Thandeka Nombanjinji-Nzama is the founder and managing director of 100% female led and owned construction company, Mbokodo Building. Her company’s vision aims to change the narrative of male domination within the construction industry by prioritising the employment, promotion, upliftment, skills development and empowerment of women. 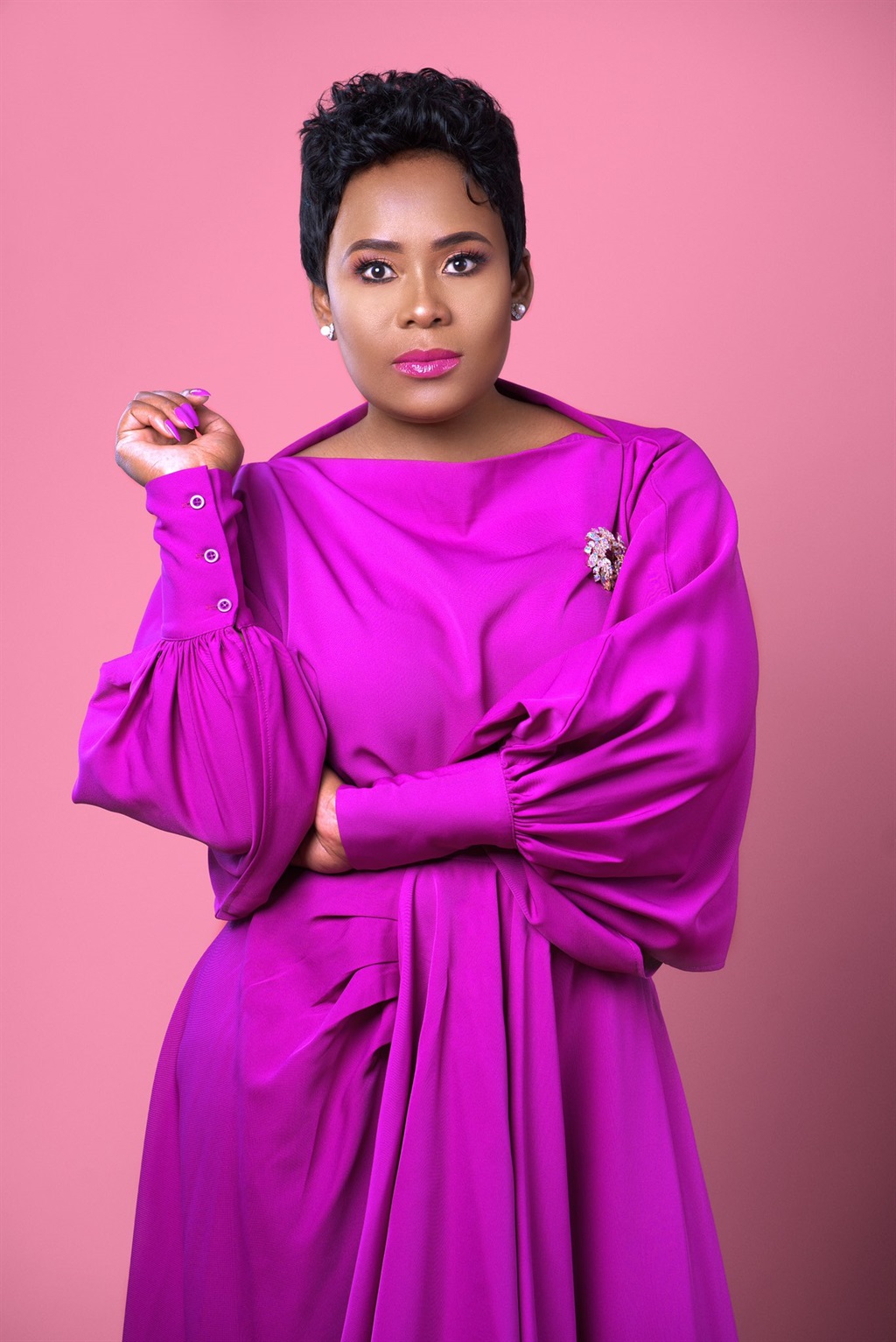 Speaking to TRUELOVE, the Soweto-born entrepreneur says that she was fortunate to have come from a family of entrepreneurs. She was imparted with a wealth of knowledge within the property sector by her late father, Ligwa Nombanjinji, who was one of the biggest property developers in Johannesburg.

“I grew in a well nurtured, business orientated territory. My parents being entrepreneurs, I gained knowledge about running a business. The influence of my late father, Mr Ligwa Nombanjinji, one of the biggest property developers in Johannesburg, led me to starting my own empire,” she tell us.

After serving as the MD of Nombanjinji Family Property for many years, Nombanjinji-Nzama founded Mbokodo Building which specialises in general construction and civil works.

She tells us about empowering women through her company, the secret to having a successful career in construction and more.

Please tell us a bit about your career background?

Why the name Mbokodo Building?

We all know the slogan 'Wathint' Umfazi, Wathint' Imbokodo'. The name comes about as a need to give women strength and a voice to feel empowered enough to want to get into the construction industry. Also, to give a strong standpoint that women are also capable of claiming their spaces in the industry even if it is male dominated.

Why was it important for you and your company to empower the youth and specifically women?

Mbokodo Building Pty Ltd was established with the sole purpose of minimizing the gender gaps and organising the inclusivity of females in the construction industry. I realised that the construction industry had less female participation in the upper part of the hierachy. That did not sit well with me. As a woman who already had a foot in the industry, I then decided to use Mbokodo Building as a tool to empower women to penetrate the construction sector mainly because we need more female representation in the industry. What do you think should be done to make it easier for women to get into the construction industry?

Making a difference should not only mean vocalising an issue over and over again without any action; but being able to stand up fearlessly and doing something about it. As such, we need to  refrain from just talking and be practical about making it easier for women to penetrate into the construction industry. Starting from having a proactive approach that entails empowering women through creating employment in the construction industry and entrusting them with higher positions within the industry.

What would you say are the secrets to having a successful career in property and construction?

Decide what kind of life you want & say no to everything that doesn’t fit in with it. Your insecurities, your procrastination and your ego are the biggest competition; compete with them and not with other people. Moreover, you need to be prepared to work very hard because the construction industry is one of the toughest industries. Be willing to learn.

Where would you like to see the Mbokodo Building in the next 10 years?

We live in a world where facts and fiction get blurred
In times of uncertainty you need journalism you can trust. For only R75 per month, you have access to a world of in-depth analyses, investigative journalism, top opinions and a range of features. Journalism strengthens democracy. Invest in the future today.
Subscribe to News24
Related Links
Chique Beauty founder, Masego Kunupi, on her business journey
Mabel Ledwaba | From a bedroom salon to a successful beauty empire
Siphokazi Matsha on empowering women through her logistics company, Go Girl Logistics
Next on TrueLove
Everything you need to know about pursuing a new life abroad