When one initially thinks about it, trying to start a music career in Hong Kong as a South African would seem like an arduous and doubt-filled task, but Pretoria-born singer/songwriter Eli Zaelo (27) took up the challenge and is now revelling in its glory. She's just released her first Mandarin single titled Stories About Love; this was accompanied by an English single titled Human which was released at the same time.

Her journey into the performance industry started in high school when Eli majored in drama at Pretoria art school 'Pro Arte Alphen Park'. She then relocated to California in the United States when she was 19 to study music performance at the Los Angeles School of Performance. This opportunity eventually led her to being cast as "Nala" in the The Lion King Musical at Disneyland in Hong Kong.

Eli gradually entered the Hong Kong music industry which led to her first TV debut alongside award-winning music stars such as Alfred, and Kimman on the trendy network (Viu TV) and her growth in the music landscape of Hong Kong continued to soar.

TRUELOVE recently had a chat with her to find out about her journey in the Hong Kong music landscape and her advice for people that want to pursue a career in music.

Please tell us about your move to Hong Kong...

I moved to Hong Kong in 2015, after I auditioned for and landed the role of “Nala” in Hong Kong Disneyland’s “The Lion Kong” Musical. I always joke that I came for the musical and stayed for the city! After I played the role for a year and a half, I decided that I wanted to stay longer.

It turned out that Hong Kong was very much into the live music scene. Most restaurants and hotels had a band; so it just felt like a good fit. I got to grow as a performer and I got to clearly define who I wanted to be as an artist. I saw how large the Mandopo and Cantopop (Chinese) industry was and I decided to learn a little more about it. I wanted to incorporate my African foundation into my approach. Trying out something new has been an exciting challenge. I feel that there is a whole new untapped market in Asia that we are often not made aware of because for so long, the dream was focused towards the West, so it has been interesting to discover this whole new world.

As a South African, how were you able to break into the Hong Kong music scene?

I started off by getting bookings for live performances in acclaimed restaurants, 5-star hotels and so on. I also performed for organised events such as a Brand South Africa event in Shanghai, Viva Africa! Event hosted by The Hong Kong Cultural and Leisure Department, The Nelson Mandela Cultural Exhibition hosted by The South African Embassy in Beijing, and many more prestigious events across Asia. This would have not been possible without the support of The South African Consulate General in Hong Kong.

I have always wanted to draw outside the lines and challenge myself, even if I don’t have a point of reference

Following that, I decided to produce my own songs with my newly released singles and so far I am pleased with the response. I am deciding to give myself time and allow the market to get used to the African Rhythm, it is also an opportunity for me to learn as much as I can as I go. There is still so much to be done, and I will probably only know in about 2 years how exactly I’m being received. For now, I’m just enjoying the journey.

You've just mentioned that you've released two singles - one in English and the other in Mandarin - please tell us about the decision to release in two languages?

People often wonder if I’m trying to be Chinese or why I don’t just sing African languages in Asia [but] I have always wanted to draw outside the lines and challenge myself, even if I don’t have a point of reference. Both those sides represent who I am, and I’m so happy that the dominant style of singing in Chinese pop (C-Pop) is ballad music/ slow jams. It’s perfect for me because I get to have the best of both worlds! 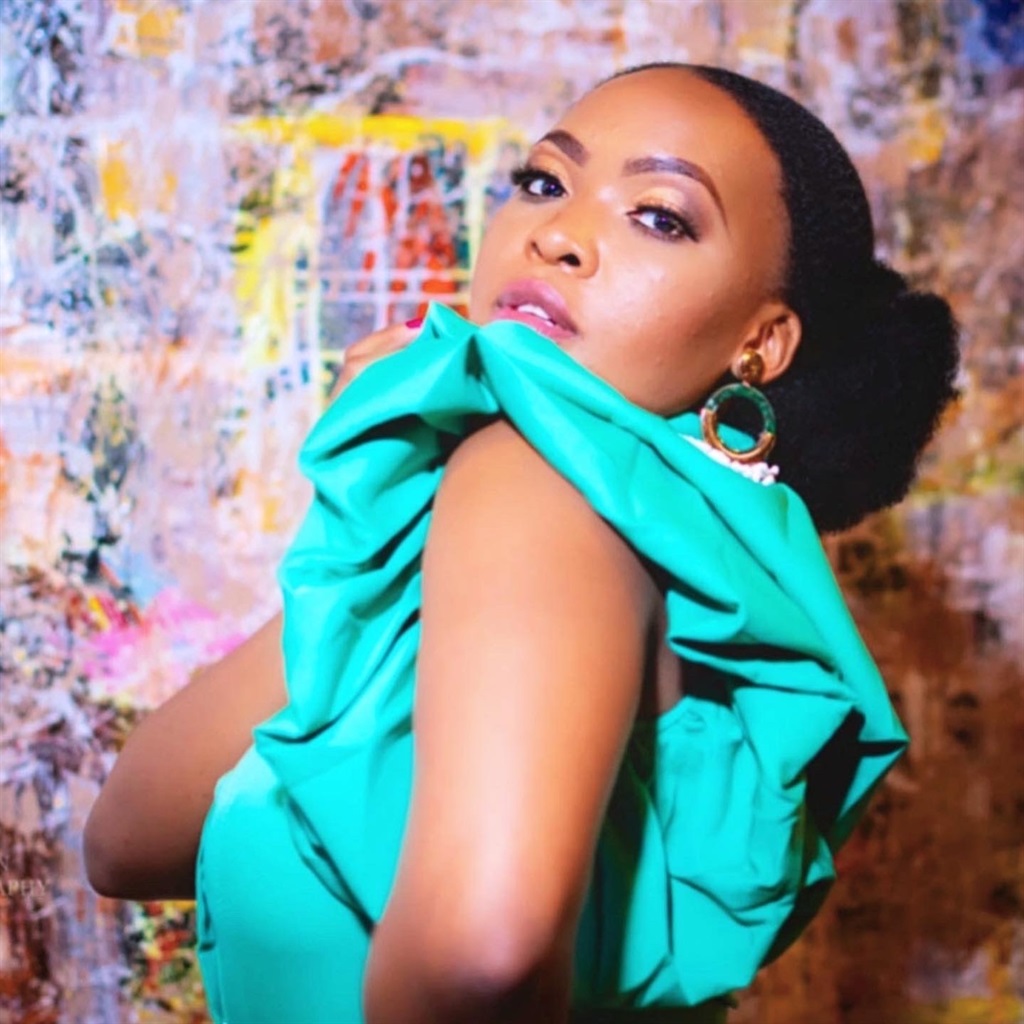 Please tell us a bit about each single?

Human is the house tune sang in English and it's a song about solitude. It’s in those moments when we love and appreciate ourselves without external validation and this, in turn, builds the confidence we need for us to show up in the world as our authentic selves.

Stories About Love is about two people who have had terrible encounters with love in the past but are trying to give their new love a chance.

Can you speak Mandarin?

I am still learning how to speak Mandarin. I have had an incredible tutor. It is not the easiest of languages to learn but I’m having a great time with it!

I would advise people to allow themselves enough time to map out what they want to contribute to the industry.

I usually write in English and my tutor and I work together on translating it. I then play it to atleast 2-3 different people to get honest, unbiased feedback. From that feedback, we then begin editing it according to what is most authentic to the story we want to tell. I am grateful that my tutor is a good friend of mine and understands my thought pattern very well.

What advice do you have for young singers that have a dream of pursuing music?

I would advise people to allow themselves enough time to map out what they want to contribute to the industry. I think often times, we always want to see what music can give to us instead of what we can offer to the world through music.

What do you hope to say? How would you plan on saying it? Give yourself permission to express what makes you unique! And last but not least: be true to yourself; your gift will make room for you if you have enough passion for it. You will get to where you are going with enough patience and hard work. The world is big enough for all of us! Keep going!

WATCH | The music video for Human

WATCH | The music video for Stories About Love (Mandarin)

We live in a world where facts and fiction get blurred
In times of uncertainty you need journalism you can trust. For 14 free days, you can have access to a world of in-depth analyses, investigative journalism, top opinions and a range of features. Journalism strengthens democracy. Invest in the future today. Thereafter you will be billed R75 per month. You can cancel anytime and if you cancel within 14 days you won't be billed.
Subscribe to News24
Next on TrueLove
'My everything and more' - 10 times Black men loved their partners out loud