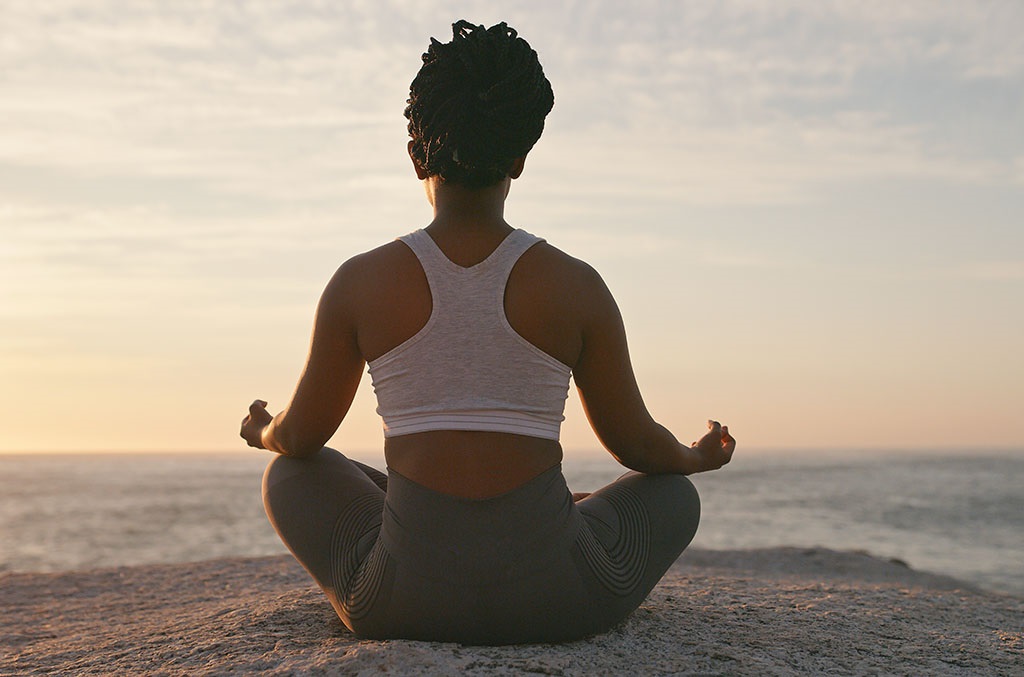 World Cancer Day is observed on 4 February as part of a global initiative led by the Union for International Cancer Control (UICC) to raise awareness about cancer and to encourage its prevention, detection and treatment.

South African author, activist and two-time breast cancer survivor, Zoleka Mandela, commemorated the day by remembering her journey with the illness and sharing a prayer to give cancer patients hope.

“Heavenly Father, be with all Cancer fighters. Empower them with HOPE, for each and every day. Surround them with loving care, laughter and support. Grant them Your complete healing! Amen,” she captioned a series of images, which show her cancer journey and included losing her breasts as well as her hair. According to an Instagram post she shared in 2018, Zoleka was first diagnosed with breast cancer in 2012 at the age of 32 and had to have both her breasts surgically removed.

“I had a Bilateral Mastectomy (removal of both my breasts and breast tissue with immediate reconstruction, performed by Dr. Slabbert - tissue expanders were then inserted and replaced with breast implants soon after,” she explained at the time, before revealing that she was re-diagnosed with breast cancer in 2016.

In an attempt to prevent the rising numbers of deaths caused by cancer, Datar Cancer Genetics has developed a blood-based Trucheck cancer screening test, which promises a single organ cancer screening for breast and prostate cancer.

The high sensitivity test can reportedly detect the earliest traces of the respective cancers from a simple blood sample – a first of the kind in the world. Trucheck is now available in South Africa, via Unique Diagnostics – a medical diagnostic sourcing company based in Cape Town and Johannesburg, South Africa, with offices in Israel and Mauritius.

The high-accuracy test is said to be much more reliable and affordable than commonly prevalent blood tests for health screening. All the Trucheck tests are CE marked and IVD approved.

The test, which Unique Diagnostics launched in South Africa on World Cancer Day, requires only 10ml of blood and can be used by any asymptomatic individual above the age of 40.

In a statement, Dr Chirantan Bose, director at Datar Cancer Genetics, says that the “detection of ‘circulating tumour cells’ is a very dependable and accurate method for early detection of cancer”.

“It enables capture and characterisation of functional components of a tumour, rather than surrogate evidence like biochemical markers, which are far less accurate for cancer screening. Also, being a blood test, Trucheck sample can be collected from the convenience of homes and does not require the individual to visit a hospital,” he adds.

According to the World Health Organization, breast cancer is detected in more than 2.3 million women worldwide each year. The objective of having early diagnoses of life-threatening diseases, such as cancer, is to ensure enhanced longevity.

We live in a world where facts and fiction get blurred
In times of uncertainty you need journalism you can trust. For 14 free days, you can have access to a world of in-depth analyses, investigative journalism, top opinions and a range of features. Journalism strengthens democracy. Invest in the future today. Thereafter you will be billed R75 per month. You can cancel anytime and if you cancel within 14 days you won't be billed.
Subscribe to News24
Related Links
Designer Quiteria Kekana on his cancer diagnosis
Six ways diet affects your chances of developing breast cancer
Steps to follow to ensure breast health
share
Next on TrueLove
Explore the beauty of travel with photographer Thabang Radebe