Duchesses Meghan Markle and Kate Middleton have been in headlines for supposedly breaking royal rules that many of us didn't know about until they went against the status quo. A few are as silly and as mindless as Meghan closing a car door herself instead of having someone else do it for her and as Kate wearing the same outfit more than once, but none are as beloved as their royally unique style choices that rendered applause from many, and frowns from some.

Following in the late Princess Diana's fashion-forward footsteps, the two women have given us outfits that we had to draw inspiration from, so we've rounded up some of our favourites from the princess trio that you could add to your own wardrobe next time you're feeling royally rebellious.

READ MORE: ALL the dresses and coats that have sold out because Meghan Markle wore them

Princess Diana was known for her daring looks and rule-breaking outfits. According to Fame10.com, she wore oversized clothes and really went against the tide, setting a trend in bicycle shorts before Kim Kardashian West went viral for them. Princess Diana (with her son Prince William) wearing an oversized jacket for a casual look. 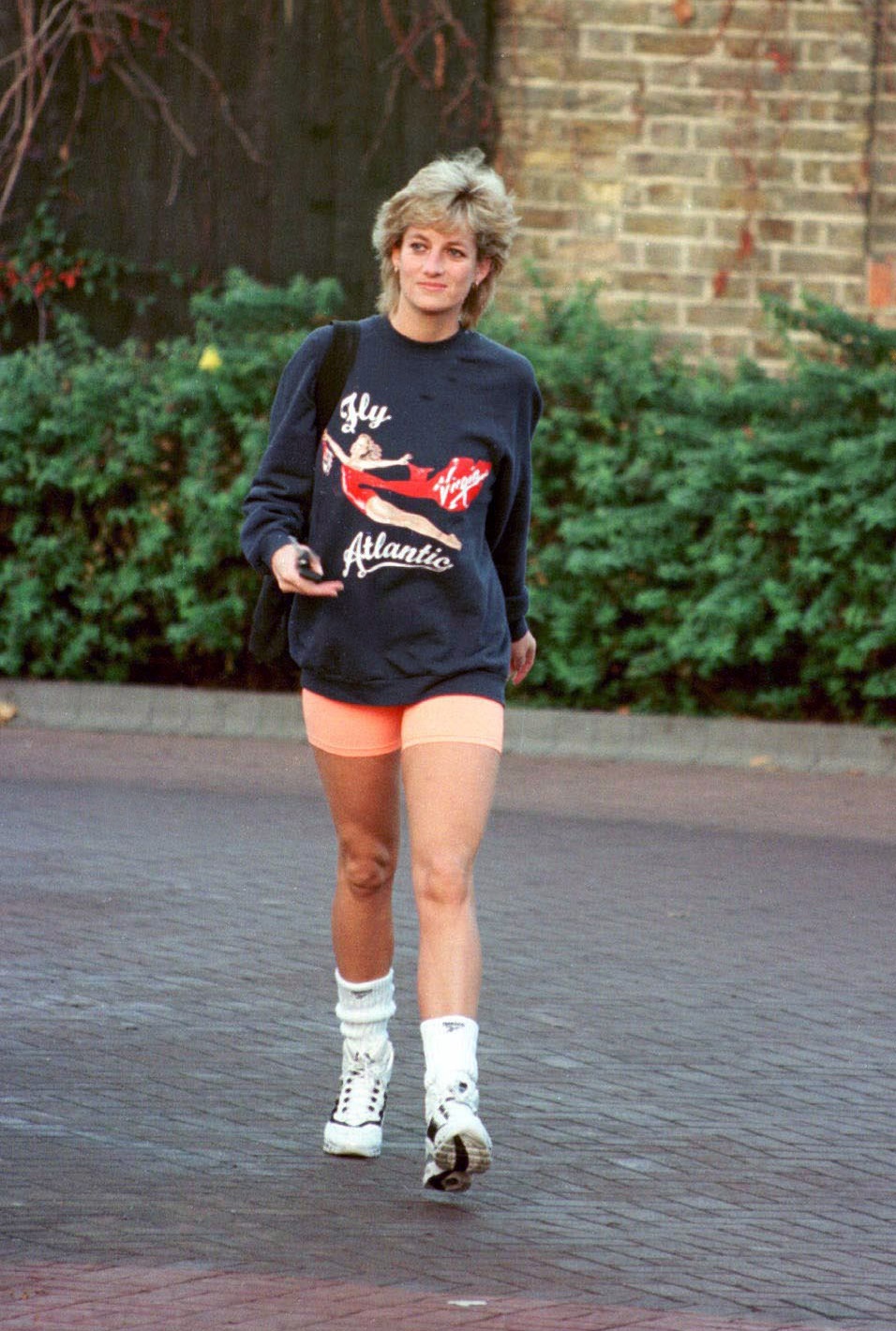 Meghan has been a repeat offender when it comes to dressing up her own way. She's worn an incredible pantsuit that goes against the rule that princesses should be in dresses in skirts all the time; and she's also worn a cross body bag, which isn't allowed per se. But oh! how stunning she makes defiance look. Meghan Markle attends a reception with delegates from the Commonwealth Youth Forum in London, England Suit trouser with turn up cuff According to Cheatsheet.com, Queen Elizabeth has a rule that requires the hemlines of royal outfits to be below the knee. Kate, however, has been spotted in numerous dresses that were slightly above-knee, and because she's worn them with such finesse, there have been no complaints on our side. We live in a world where facts and fiction get blurred
In times of uncertainty you need journalism you can trust. For 14 free days, you can have access to a world of in-depth analyses, investigative journalism, top opinions and a range of features. Journalism strengthens democracy. Invest in the future today. Thereafter you will be billed R75 per month. You can cancel anytime and if you cancel within 14 days you won't be billed.
Subscribe to News24
Related Links
H&M has just launched a high street wedding dress collection that makes us want to walk down the...
WATCH: Meghan Markle's fashion story so far
4 reasons why Meghan Markle is our favourite royal
Next on W24
Designer Fikile Sokhulu on how her brand embraces 'slow fashion'

Get the newsletter
Voting Booth
Do you think it's important to get married in this day and age?
Please select an option Oops! Something went wrong, please try again later.
Yes, it's important in order to create a family unit and for companionship
22% - 516 votes
Not at all. Being single is far more liberating
9% - 221 votes
There is no general answer to this, it's each to their own
49% - 1133 votes
Yes, society still frowns on unmarried people, especially women
1% - 34 votes
It depends on whether you are able to find a compatible partner
18% - 424 votes
Previous Results
Fashion
Rihanna and radical pregnancy fashion – how the Victorians made maternity wear boring