As we push through the final leg of the year into ke Dezemba, there’s no better way to get a feel for the festive season than tuning into the very best primetime entertainment at the end of every day.

Whether you’re a quiz-head or a fiend for a fun paranormal escape – there’s something for everyone to sink their teeth into during primetime on BBC Brit, DStv channel 120.

Save these thrilling shows to help you unwind from the last push before the festive break:

For the boos and ghouls looking for some spooky comedy

Are you a fan of the supernatural but without the terror? Well, get your kicks and fix of paranormal humour as Ghosts returns to BBC Brit, DStv channel 120, for a second season on the 18th of November.

The sitcom, written and created by the comedic big-name stars from Horrible Bosses, follows the journey of Alison and Mike trying to restore an old mansion into a hotel and the restless deceased spirits that haunt its hallways.

In this season, the story gets even spookier and funnier as the cash-strapped duo considers capitalising on their ghoulish housemates to achieve their hotel dreams sooner – but will it bring luck or more chaos? Tune in to find out on Fridays at 20:35 from 18 November. 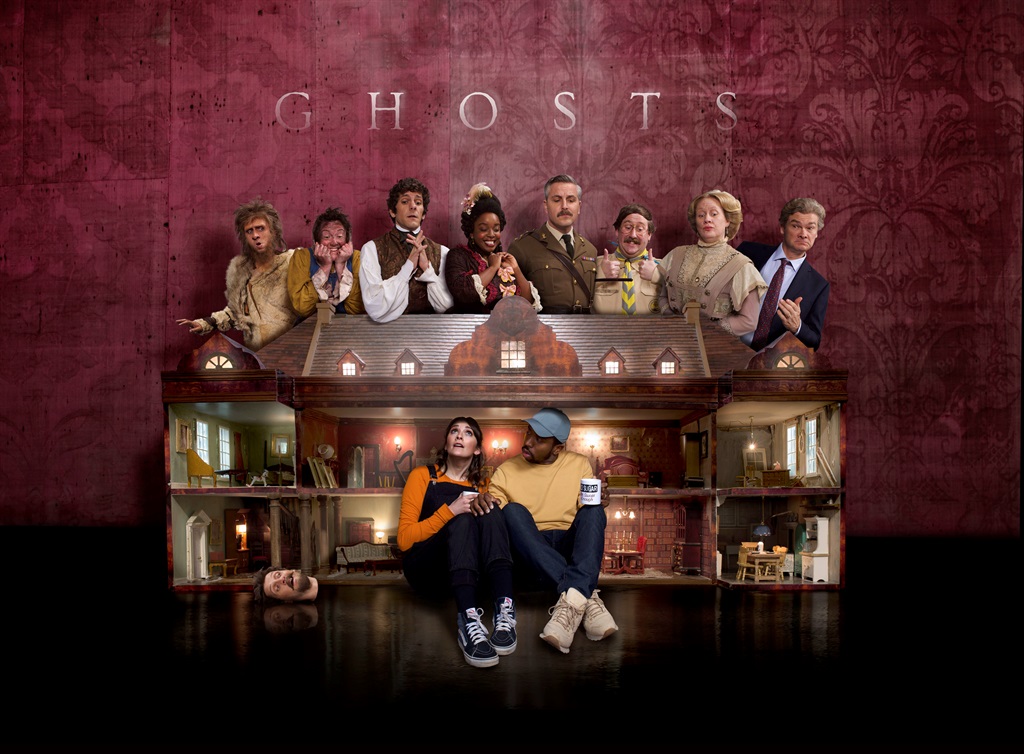 For the brainiacs looking to test their knowledge

What better way to stave off the end of a working day than with prime-time brainteasing TV that boasts a grand cash prize? You can catch the big money action on BBC Brit with Who wants to be a Millionaire with Jeremy Clarkson and test your wit alongside the contestants.

Hosted by former Top Gear presenter, Jeremy Clarkson, you can get your fix watching contestants take on the classic 12-question quiz game for a chance to take home the million – and in pounds!

Tune into the hit global game show on BBC Brit DStv channel 120 at 20:00 on Wednesdays from the 30th of November – to help you feel inspired during the midweek slump into December. For the out-of-the-box thinkers

For those looking to put their daydreams and midnight inventive musings to the test – the show Pointless is made for the creative thinkers.

This quiz show is all about lowballing your points by coming up with truly unique answers that few others would dream to think up. The brand-new series will be launching on the 7th of November and running until the 20th of January on weekdays at 18:00 on BBC Brit DStv channel 120.

Join in and see if the contestants really have what it takes to win for the most original answer. You can even put your colleagues to the test of inventing better answers at your next office Christmas party. Feel inspired and empowered to launch your next act as you watch budding entrepreneurs fight their way to the top with fiery determination. Making a fierce return to BBC Brit on DStv channel 120 is season 19 of Dragon’s Den which is airing until the 24th of November.

Budding entrepreneurs get an exhilarating three minutes to pitch their business ideas to the esteemed ‘dragons’ investors. This season features a brand-new fire-breather claiming one of the five famous chairs; the youngest ever Dragon, Steven Bartlett, takes his seat among his four other colleagues. Season 19 is full of gritty business action sure to have you feeling inspired to give your entrepreneurial dreams wings.

Find yourself visiting the Dragon’s Den on Thursdays at 20:00 until the 24th of November. Find these and more to launch your festive entertainment over at BBC Brit on DStv channel 120 this November.

To help you plan out your primetime needs - here’s what to look out for every night at primetime on BBC Brit.

This post was sponsored by BBC and produced by Adspace Studio.

We live in a world where facts and fiction get blurred
In times of uncertainty you need journalism you can trust. For 14 free days, you can have access to a world of in-depth analyses, investigative journalism, top opinions and a range of features. Journalism strengthens democracy. Invest in the future today. Thereafter you will be billed R75 per month. You can cancel anytime and if you cancel within 14 days you won't be billed.
Subscribe to News24
Next on Life
Track your well-being with Apple Watch SE