It's nearly time to find out who gets to be Miss South Africa 2017!

There are 12 gorgeous finalists and one of them will be chosen to represent our country on Sunday 26 March.

Remember to check out Channel24 for all the updates of the show.

But until then, do you remember the contestants from years gone by? Here's a list of all the winners from the last 16 years:

Now a model, public speaker and businesswoman, she also represented South Africa at both the Miss World and Miss Universe pageants in 2001. Vanessa is now a mother to 4 children and a successful business woman and presenter. Cindy represented South Africa at Miss Universe 2003 and placed 2nd runner-up. She is now a TV presenter and business woman. Joan is now a successful business woman, entrepreneur and speaker. The former beauty queen is now the PR and communications manager at Sun International. 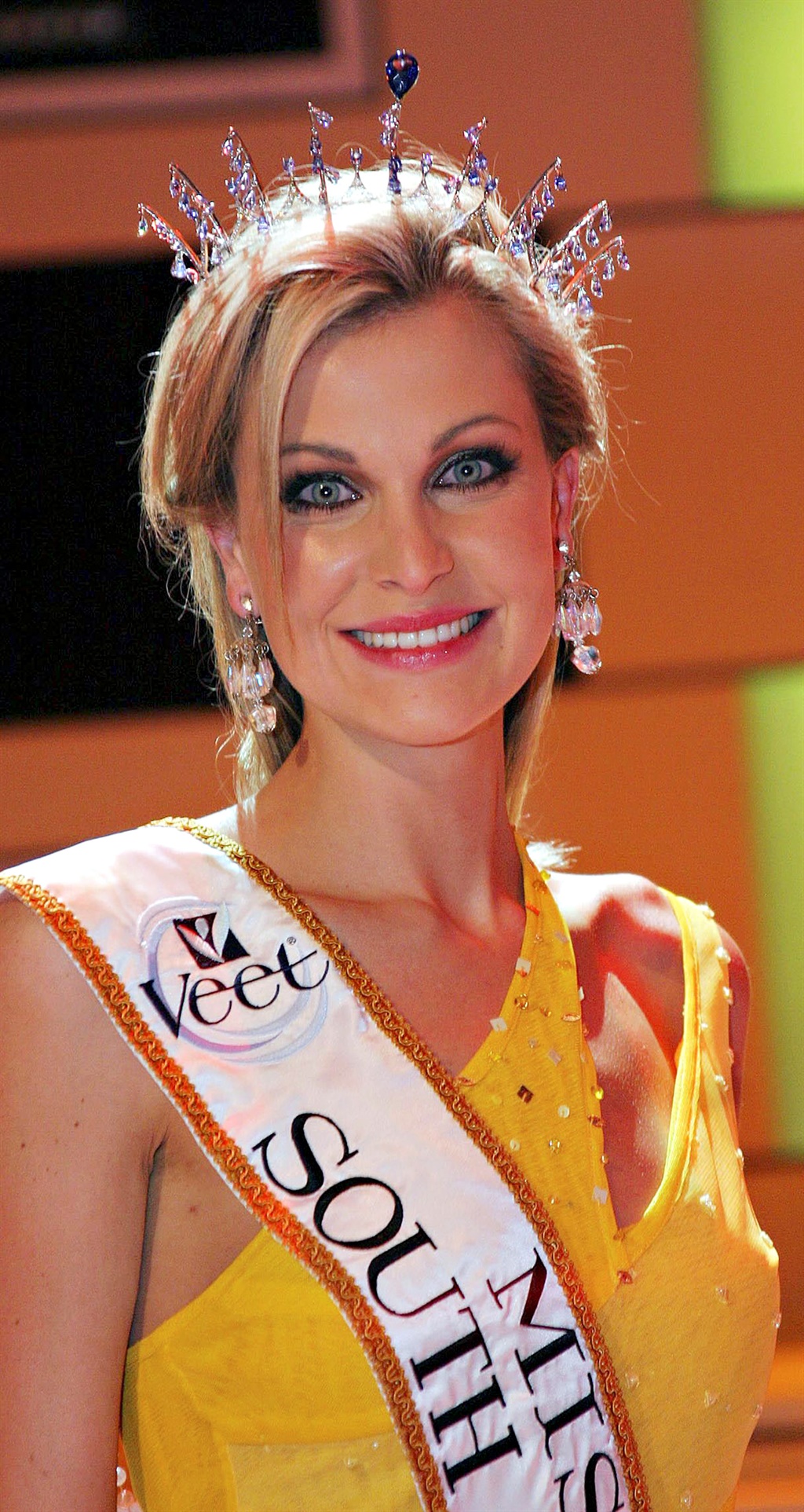 Also known as Thuli, the former model is now an entrepreneur, motivational speaker, and life coach. Megan has a Bachelor of Social Science degree in media, communications and marketing, and runs an image consulting business called Image Insured. Nicole is a model, radio and TV presenter and public relations professional from Pretoria. Born and raised in the village of Ga-Mphahlele, Limpopo, Bokang represented South Africa at both the Miss Universe 2011 and Miss World 2011 pageants. 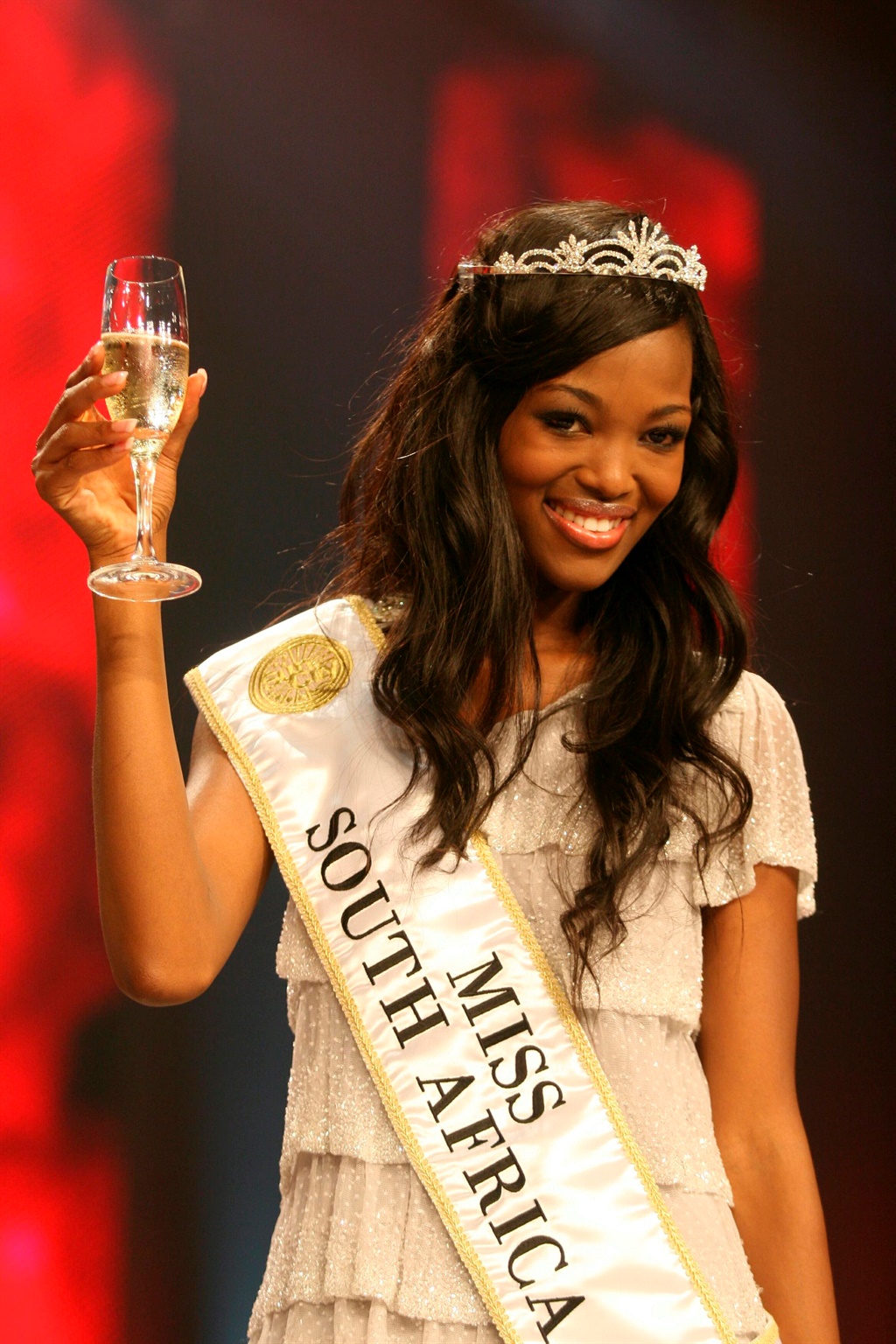 Raised in Pretoria, Melinda is a model and a student of B.Com Marketing from the University of Pretoria. She currently has a swimwear line called Bambshell. 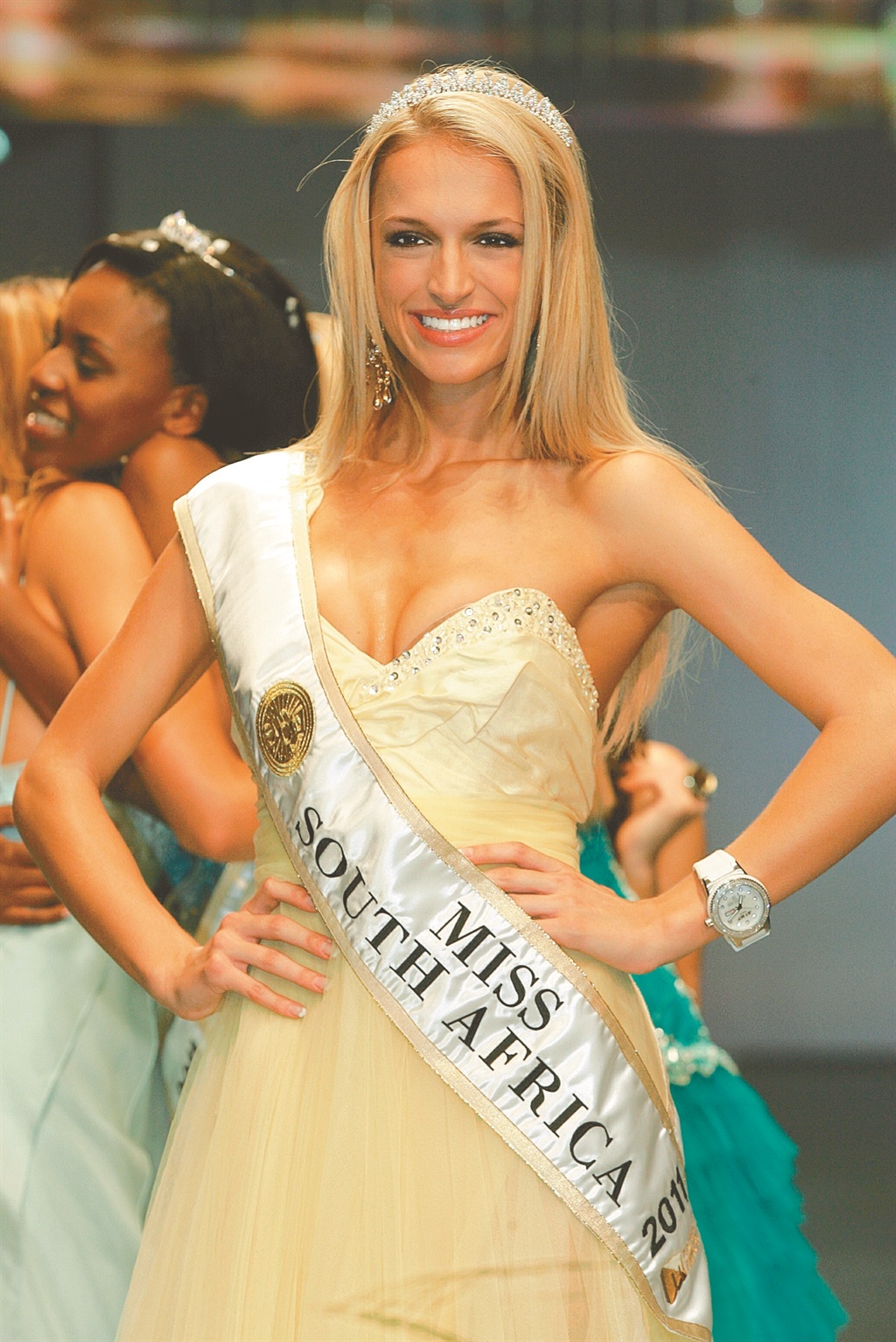 A medical student at the University of the Free State, Rolene also won Miss World 2014. The BCom graduate was followed by Refilwe Mthimunye as 1st Princess and Ntsiki Mkhize as 2nd Princess. Ntandoyenkosi is from Mkhondo in Mpumalanga and represented South Africa at the Miss Universe 2016 and Miss World 2016 pageants. Image: Getty
We live in a world where facts and fiction get blurred
In times of uncertainty you need journalism you can trust. For only R75 per month, you have access to a world of in-depth analyses, investigative journalism, top opinions and a range of features. Journalism strengthens democracy. Invest in the future today.
Subscribe to News24
Next on W24
Rihanna alongside Kris Jenner as one of America’s richest self-made women, according to Forbes