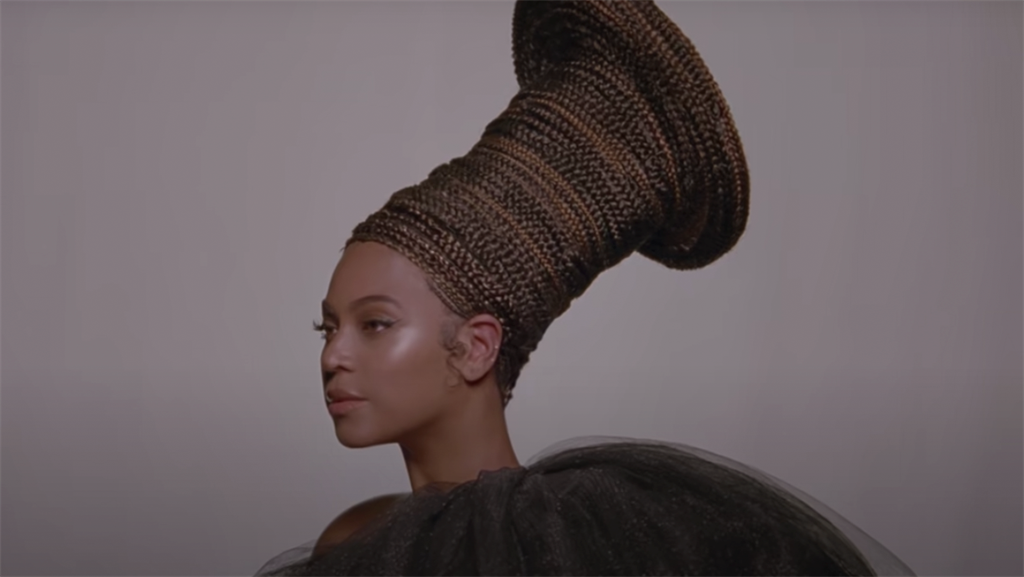 The singer released her powerful visual album on Disney+ last month, and two of the directors for the production have now said they were forced to revise the story because of the global health crisis.

To help piece together the story without shooting any more scenes, Kwasi Fordjour and Blitz Bazawule had to grab old videos and unused footage, which presented a unique challenge for the creative team. "We had to table that idea and really look at everything we had and go, 'okay, this is what we've got, here is the messaging, here is the story. How can we enhance this?' We had the key ingredients and all of those things helped tell the story the way we told it," says Blitz. Blitz believes the setback happened for a reason as it made for the perfect timing amid the Black Lives Matter protests. "The fact that we were planning to add more and the universe said nope. We were shooting so much content that we never fully watched or listened to, so we had to go back and create from what we already had."