Christina Aguilera gives advice to teenage self - 'Believe in yourself, you got this' 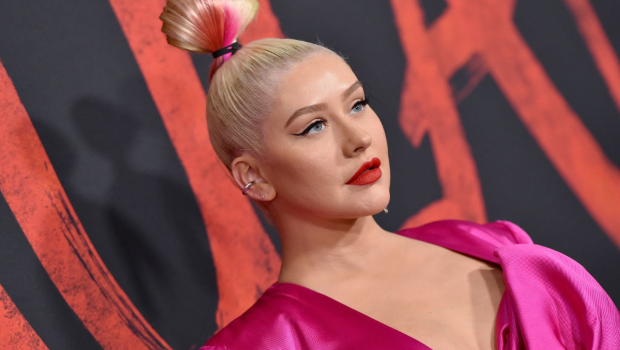 Having a conversation with our teen self is common and our celebrities are no different. Christina Aguilera wishes she could’ve believed in herself more as a teenager.

The star admitted she was young and naïve when she burst into the scene with her massive hit, ‘Genie In A Bottle’.

When asked what advice she would give her younger self, she told Entertainment Tonight she would have probably said, “Believe in yourself, you got this.”

Christina has worked on a new song titled Loyal Brave True for Disney’s live adaptation of Mulan, and she compared herself to the titling character.

“Being a warrior and a fighter is what has been the thread throughout all the music in my career, so to now be bringing that to light once again in such a beautiful film is so amazing, nostalgic, and very meant to be,” she explains.

We live in a world where facts and fiction get blurred
In times of uncertainty you need journalism you can trust. For 14 free days, you can have access to a world of in-depth analyses, investigative journalism, top opinions and a range of features. Journalism strengthens democracy. Invest in the future today. Thereafter you will be billed R75 per month. You can cancel anytime and if you cancel within 14 days you won't be billed.
Subscribe to News24
Related Links
Tyra Banks believes everyone deserves to feel beautiful and have their uniqueness celebrated
Eva Mendes finds Instagram stressful - 'I don’t enjoy it, but I love connecting with other women'
'Michelle Obama helped me fight imposter syndrome' - To All the Boys star Lana Condor
Next on W24
Zendaya is glad her fans respect her boundaries after growing up together