Good looks and an enviable figure are attributes that are needed to be a model and, of course, those things translate well on the big screen.

There's no shortage of fashion stars that have made very successful switches to Hollywood. Here's a look at actors who began their careers on the catwalk. Cara Delevingne walks the runway during the Balmain Ready to Wear fashion show as part of the Paris Fashion Week Womenswear Spring/Summer 2019 in Paris. ALL IMAGES BY GETTY

Cara spent much of her teenage years working as a runway regular for Burberry, Chanel, Victoria Secret and Balmain. The then 23-year-old quit modelling in 2016.

Cara made her film debut in 2012 playing Princess Sorokina in Anna Karenina. Actress Halle Berry presents the award for Best Male Performance on stage at the 2004 MTV Movie Award on 5 June 2004 in Culver City, California.

The Oscar award-winning actress started her career in pageantry and, as reported by Teen Vogue, was the first black American Miss World contestant.

"I kept winning all the way until the Miss USA pageant where I did not win. I was first runner up to Christy Fichtner. And that ended my beauty pageant career," she told W Magazine. Cameron Diaz was a teen model before she became an A-lister, landing a cover for Seventeen Magazine and many other campaigns. "I'll probably model until I'm old and grey. Actually, my ultimate dream is to be a zoologist," Cameron told Seventeen in 1990.

Her film debut came in 1994 when an agent at Elite Model Management got her the role of Carlyle in The Mask. Before her memorable role in Ugly Betty as Wilhelmina Slater, Vanessa Williams was known as the first woman of African-American descent to be crowned Miss America. Among these career successes, she has enjoyed a career as a singer.

Charlize Theron began her career as a runway model. At the age of 16, she won a local modelling competition in Salerno, Italy, which allowed her to move to the fashion capital, Milan.

After her contract, the young actress moved to New York to pursue a career in ballet before injury forced her to turn to acting. Her first speaking role in a movie was Two Days in the Valley in 1996. Jaime King was a big-time runway model for Chanel and Christian Dior before she made her debut in Pearl Harbor in 2001. She was told she was insane when she quit because she was at the top of her modelling career and had a ton of contracts and campaigns. But that didn't stop her from following her heart and taking up acting. Priyanka Chopra was crowned Miss India in her late teens and followed by taking home the Miss World title. Following these successes, she became a Bollywood star and became an international star following her role in Quantico. Uma Thurman appeared on the covers of Vogue and Glamour as a model before she turned to acting. The actress landed her first major roles in the 1980s in Johnny Be Good and Dangerous Liaisons. 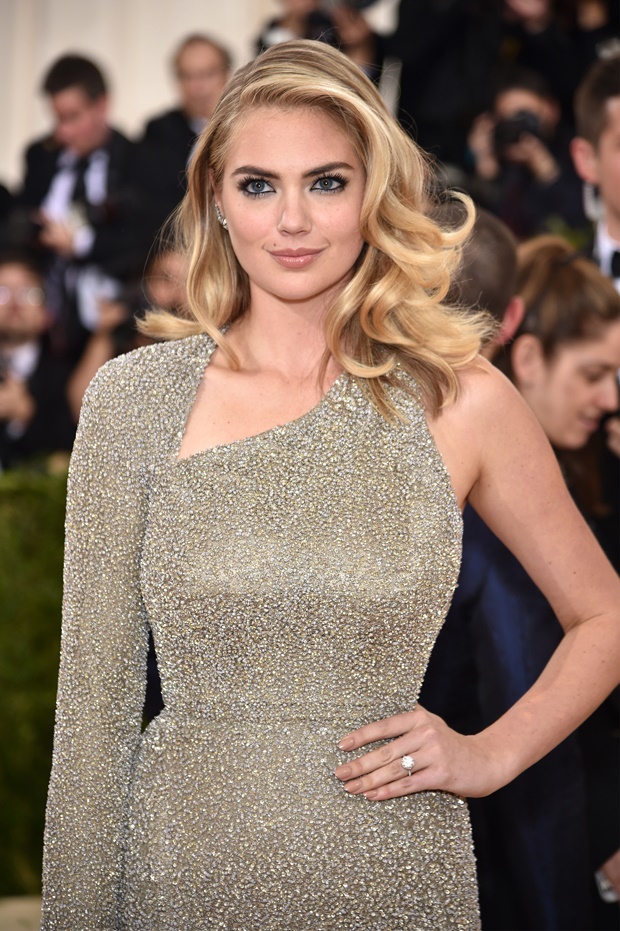 Kate Upton rose to fame as a swimsuit model in Sports Illustrated. She first appeared on the cover of SI aged just 19, an experience she described as "very isolating".

She landed her first acting role in 2011 with a cameo in Tower Heist before securing bigger roles in The Other Woman and The Layover.

Sign up to W24’s newsletters so you don't miss out on any of our stories and giveaways.
We live in a world where facts and fiction get blurred
In times of uncertainty you need journalism you can trust. For 14 free days, you can have access to a world of in-depth analyses, investigative journalism, top opinions and a range of features. Journalism strengthens democracy. Invest in the future today. Thereafter you will be billed R75 per month. You can cancel anytime and if you cancel within 14 days you won't be billed.
Subscribe to News24
Related Links
Zozibini Tunzi: ‘A woman who looks like me was never considered to be beautiful and I think that...
56-year-old model Kathy Jacobs stars for Sports Illustrated
Halle Berry thinks black women shouldn't let age define them
Next on W24
Madonna reveals she wears grills because she wants to hide her teeth